Imma bout to show you the way to my heart. 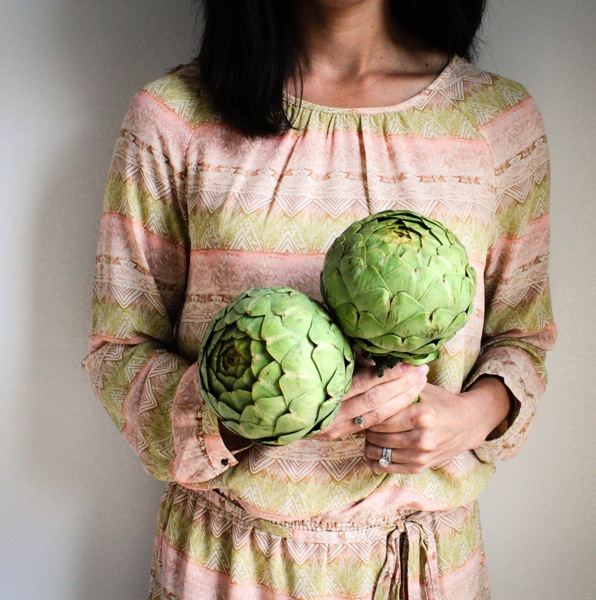 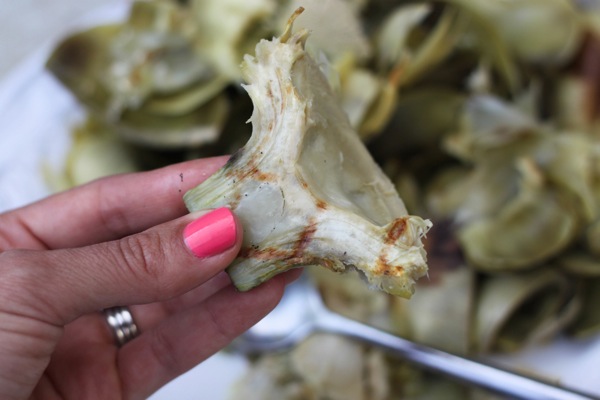 Artichokes are one of the first foods that the Pilot and I would make to go along with our dinners. When we first started dating, money was tight so instead of going out to eat, we’d share an ahi tuna steak and cook two artichoke hearts as our fancy dinner at home. The Pilot is kind of the artichoke king and over time, he’s shared the method to cook them perfectly. They can seem like an intimidating veg – they’re covered in battle spears for goodness sake – but they’re a simply-prepared and nutrient-dense side.

How to Prepare Artichokes

Artichokes need a bit of a trim before you cook them. You’ll pull off the leaves, trim the top and the stem. 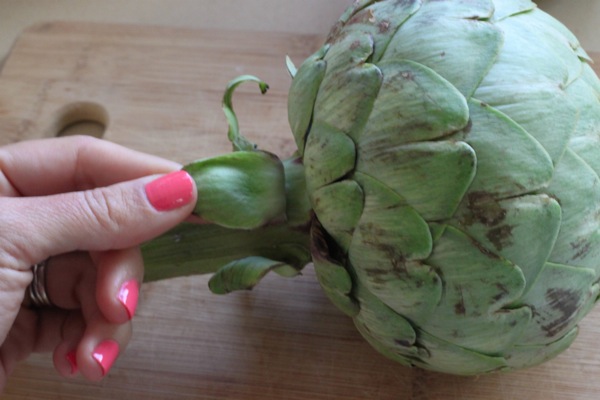 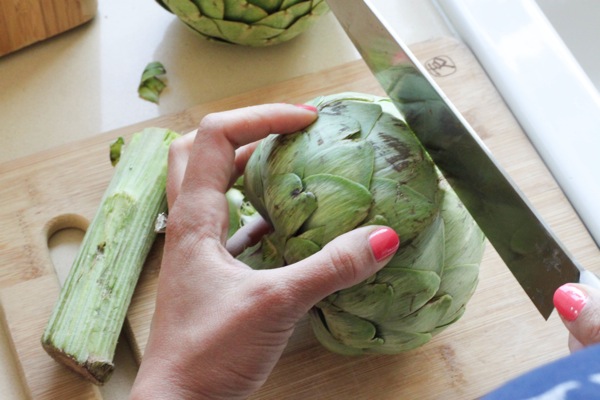 After trimming, place the artichokes in a bowl of cold water with a squeeze of lemon juice to prevent browning. 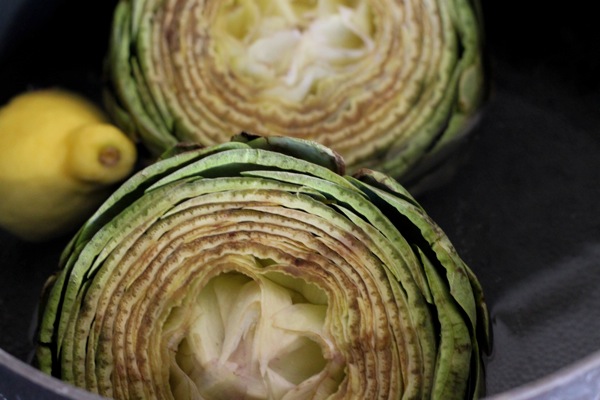 Now it’s time to cook them!

How to Cook Artichokes

You’ll boil the artichokes for 20-30 minutes or until tender. Check to see if they’re done by piercing the stem of one with a fork to see if it’s tender. 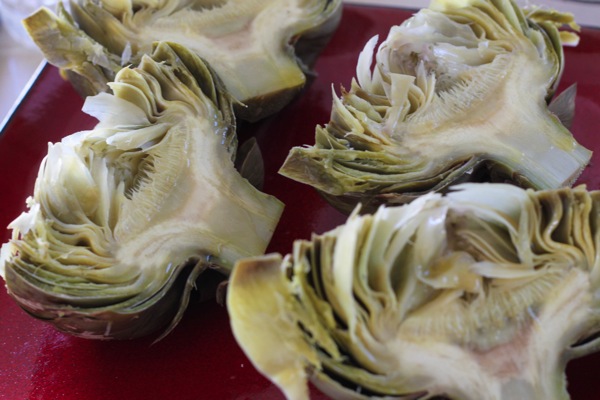 Once they’re done, you’ll have the choice to either eat them like that or grill them for next level deliciousness. Either way, they’ll be amazing with your dip of choice (see options in the recipe below). 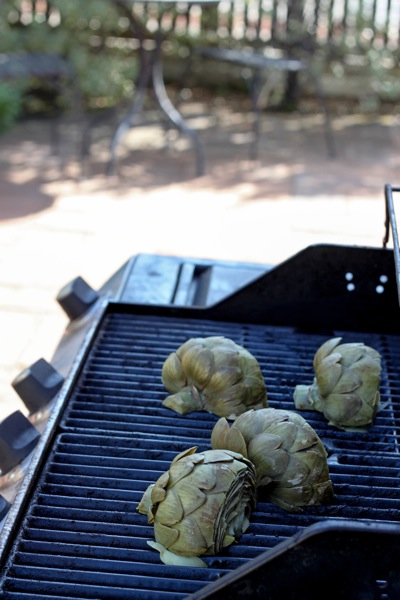 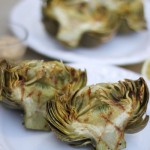 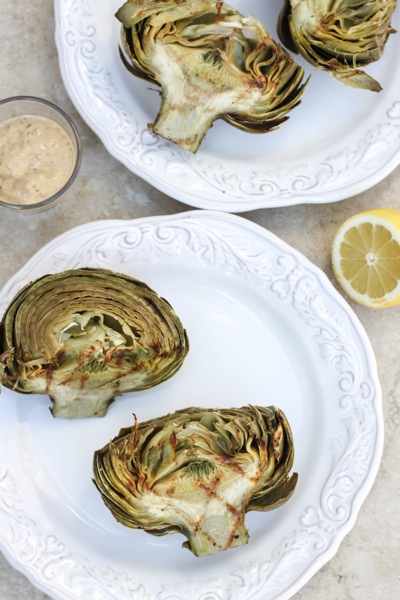 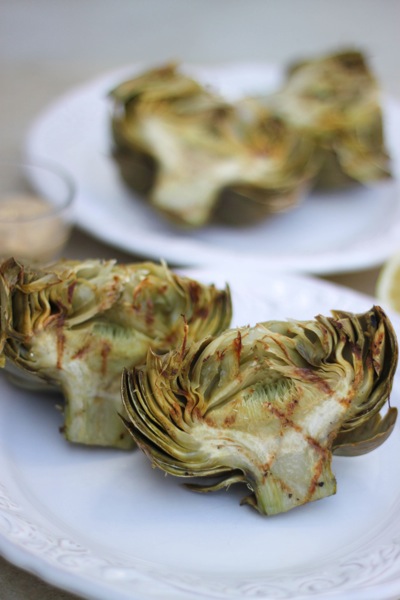 Any vegetables you despise or have been wanting to try? I’ve never loved raw celery, but for some reason I suddenly don’t mind it in green juices.

Hope you have a great day!

Posted in Gluten-free recipes, glutenfree, Recipes, side dish, Snack recipes, something to talk about and tagged grilled artichokes, how to make artichokes