Hi friends! How are you? How was the weekend? Hope you had a wonderful one, filled with relaxation and fun.

Friday night, the Pilot had to work late, so I made a Blue Apron dinner at home, and after he was back, we drank some wine and watched the Immortal Life of Henrietta Lacks.

I’d read the book years ago, and highly recommend it. The movie captured everything extremely well (and man. Oprah was incredible), and it was heart-wrenching, powerful, and intense. I had to give myself the pep talk to avoid dinosaur crying at the end. We crashed out fairly early, which ended up being a good thing because both girls kept us up all night.

P had the sniffles, which were driving her crazy, and Liv will sometimes wake up during the night and wander into the living room, looking for us. (I think she forgets that we’ve gone to sleep already.) Needless to say, it was a bit of a rough one. I felt like we were back in the newborn days, alternating shifts every 40 minutes or so.

On Saturday, instead of waking up to finish the girls’ rooms (hanging art and finishing the last of the bedroom unpacking), we took turns sleeping for a few hours during the day.

Even though we were both zonked, we rallied.

I did a liveFacebook workout with my barre bootcamp friends, 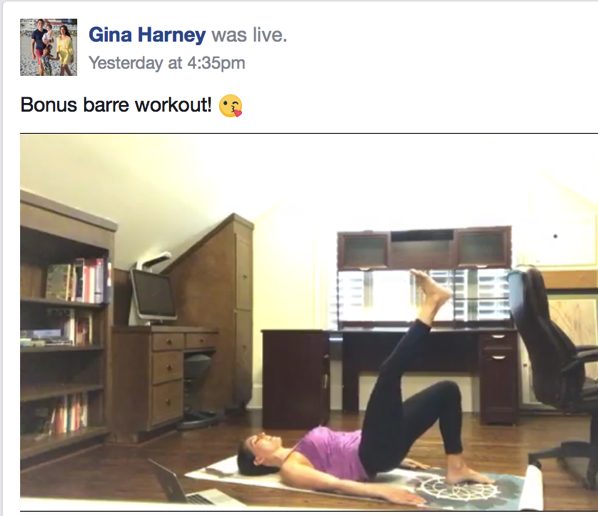 and then we got ready to go to a Kentucky Derby-themed party. 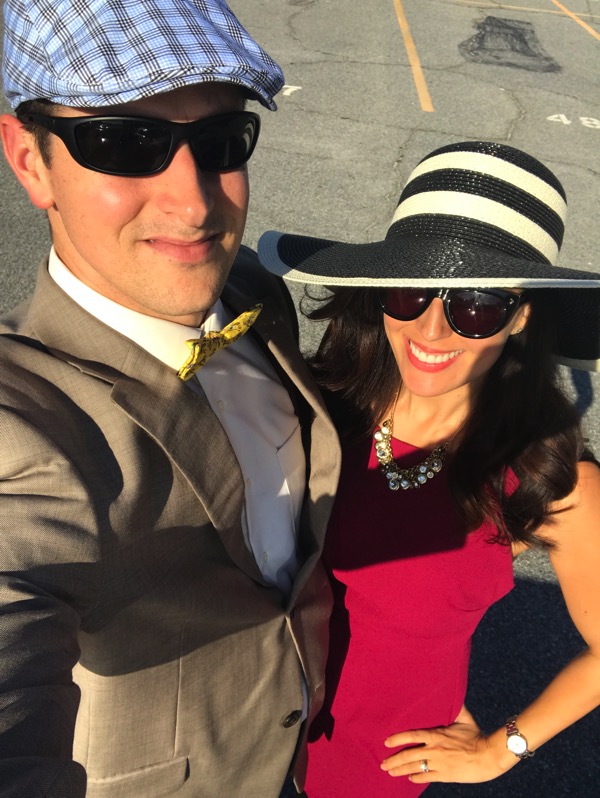 The party was a BLAST. We met so many new people, including quite a few neighbors (!), and the food and drinks were awesome.

I don’t know much at all about the Kentucky Derby.

I just know you wear a hat and drink a mint julep, so I did just that. 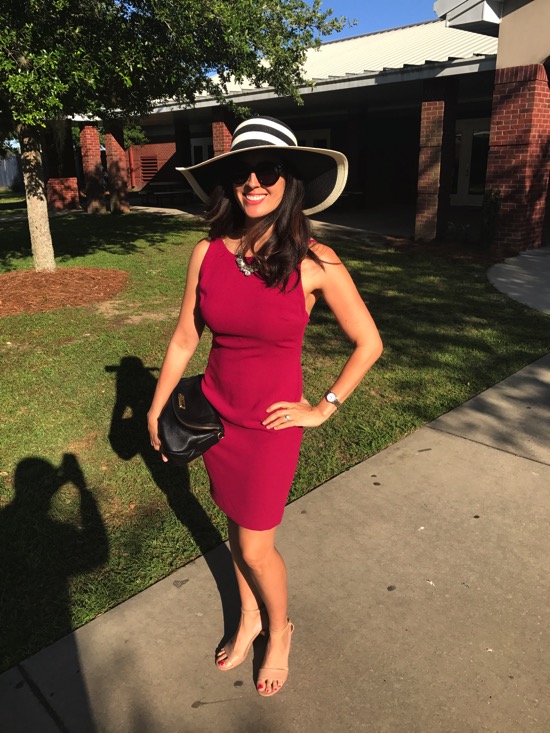 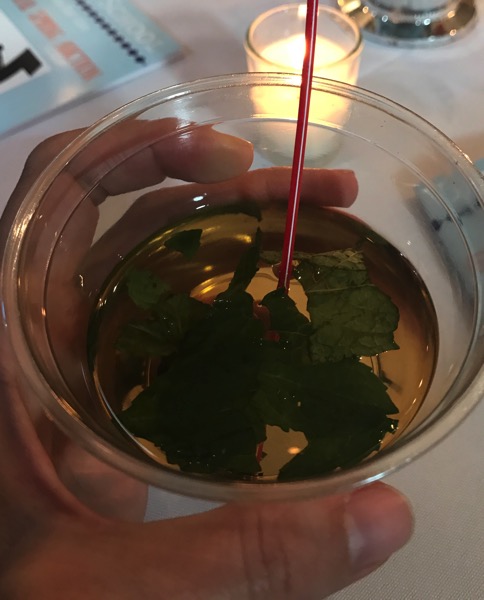 I didn’t even know it was just one race. I thought you bet on a few races (?) and we got so caught up in chatting with people, we forgot to bet anyway. #noobs 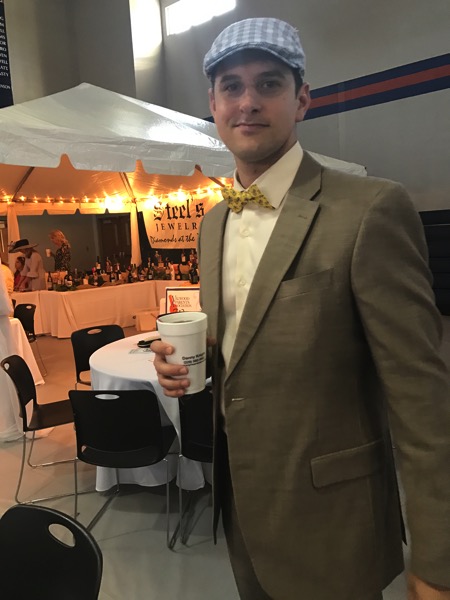 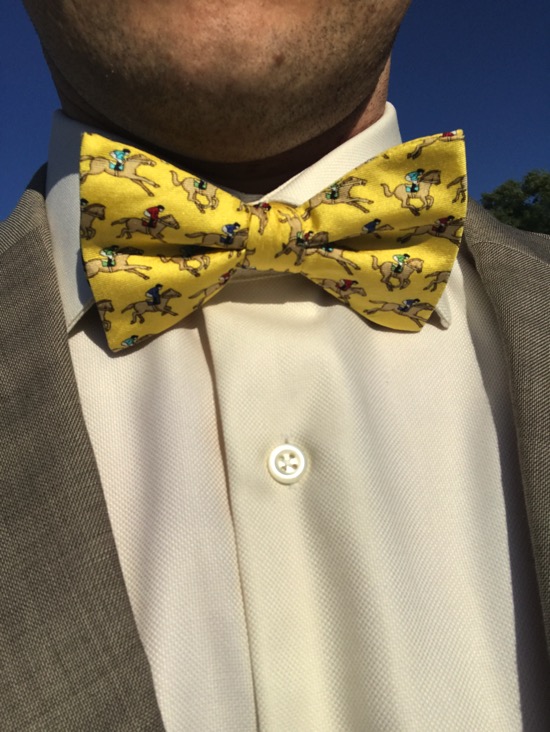 They had a silent auction (we won an Apple watch — please tell me about your fave features/apps!), a live auction, 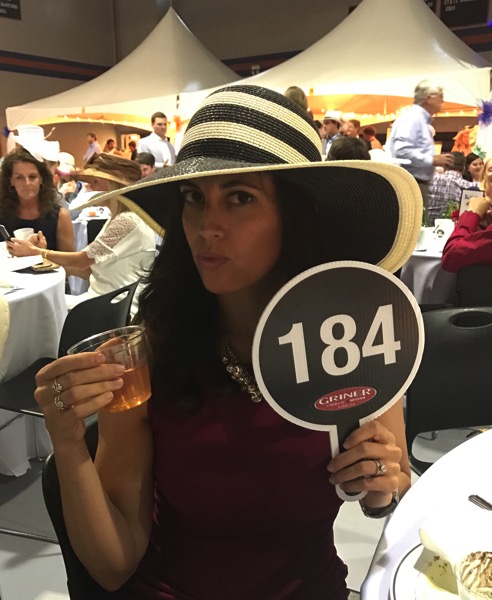 The eats were a mix of healthy options and picnic-style dishes with a Southern twist. Some of the options included Caesar salad with grilled chicken, watermelon salad with mint and feta, quinoa and black bean salad, bacon mac n’ cheese, soft ham sandwiches (that the Pilot LOVED), and pulled pork. 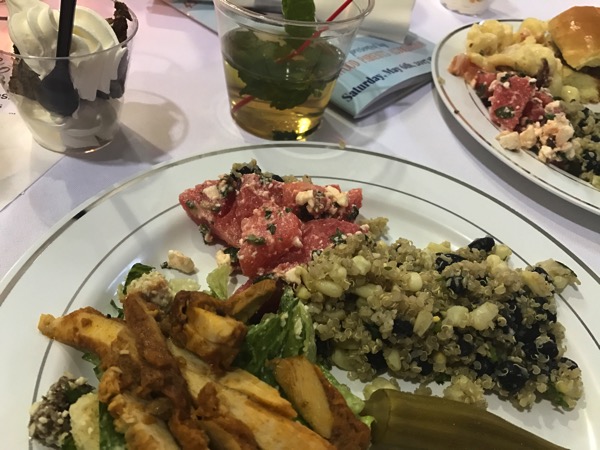 Something I missed dearly about living in the South: okra. Give me all the okra.

The desserts were mini cakes: chocolate, orange, and cheesecake with whipped cream and berries. The chocolate one was bomb.com. 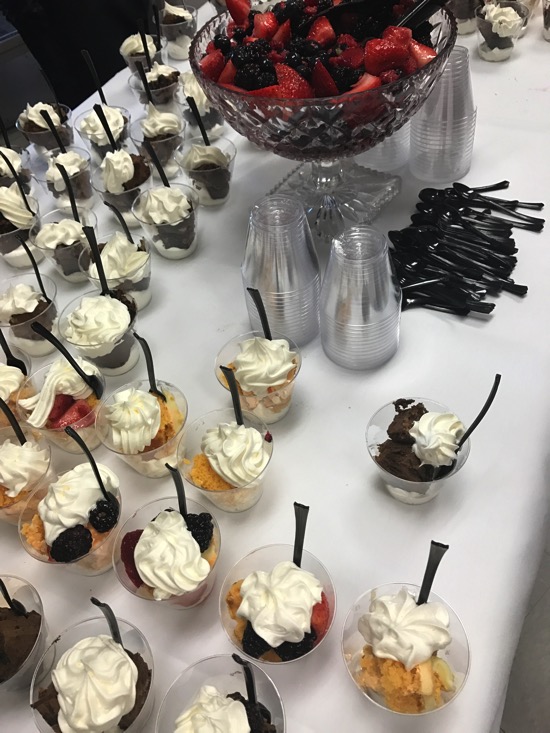 We had a lot of fun getting to meet the parents at Liv’s new school, and after the festivities wrapped up, we came back home to call it a night. The girls slept in, which was a glorious treat after the previous night.

Sunday, we took it easy (slept through church. We needed it haha), 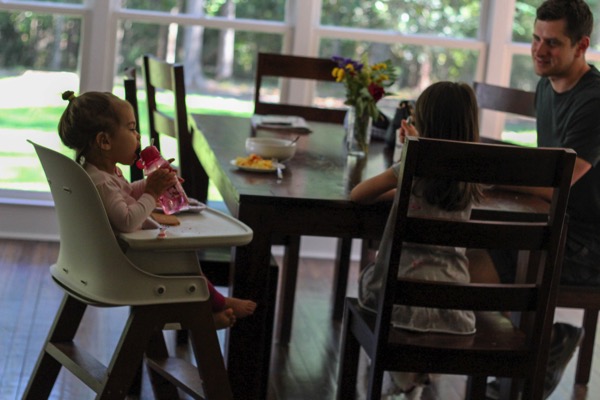 ran errands, played outside, cleaned up a bit, and finished off the day with a quick Sunbasket meal. 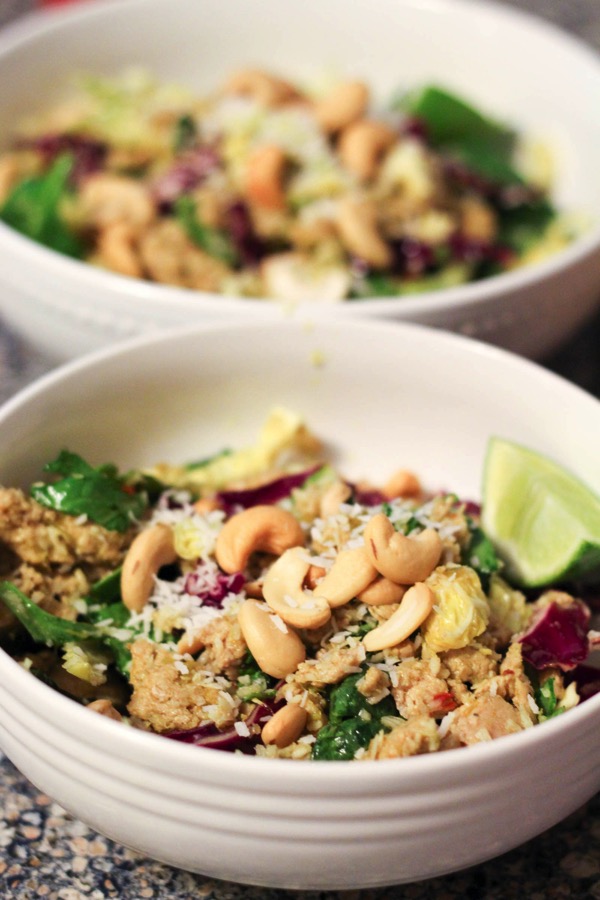 One of the deer friends from the backyard came right up to our patio window while we were eating. It was seriously amazing!! I’m glad they’re starting to learn that we’re not going to hurt them, and we’ve been seeing them a lot more often.

This morning, I’m subbing a HIIT class at the gym, and also teaching barre later today.

Hope you have a happy Monday and I’ll see ya soon with a quick and delicious protein-y treat.

Posted in Valdosta and tagged weekend