Hey everyone! Happy Sunday! Before I get started with this morning’s post, here is the winner of the Dick’s Sporting Goods giveaway: 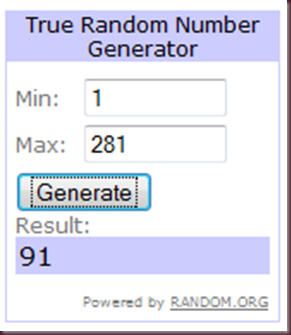 I would definitely buy more running shorts, a new yoga mat, a foam roller, and probably a new sports bra!

Congratulations, Meredith! (I’m jealous, haha) 😀 Please send me your info to fitnessista at gmail dot com so I may forward it to the Dick’s Sporting Goods representative and we can get your prize on the way!

Mayjah thanks to Dick’s for giving me the opportunity to host this incredible giveaway! For the rest of you who didn’t win, they are constantly giving away prices via their Twitter page.

So last night, after our glorious run, the pilot at I went to the gym to pump some crazy iron (I did some abs and 20 minutes of legs.. they’re sore today!) and got Moe’s afterwards.

Like last time, I asked the guy working if he would make me a little salad instead of the normal giant ones—I just wanted a snack and some protein. 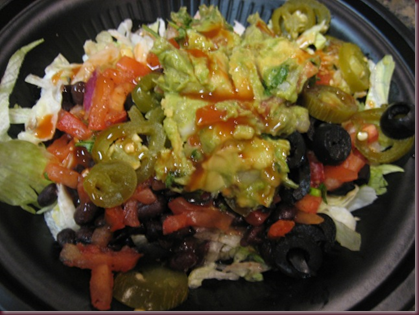 After Moe’s we went to Best Buy to check out what was going on with my laptop. The Geerk Squad guy fixed all of the issues I was having, except for the fact that the headphone port doesn’t work. They want to send it away for repairs, but I can’t let them have my laptop for 3 weeks.. it’s my life. SO I’m going to wait :/

We did make another stop at AT&T: 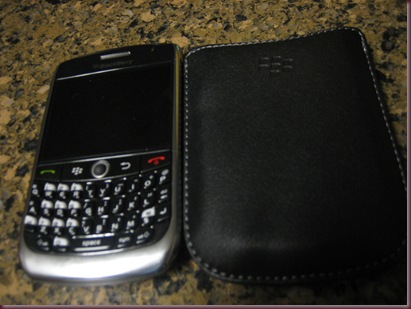 I am the proud owner of a new crackberry curve 8300. It’s pretty baller, and I haven’t the slightest idea how to use it. It’s not pink but I’ve already ordered a pink case for it 😀 The sweetest things about it are the apps, GPS navigation (which I’m stoked about because I always manage to get lost) and WiFi. Not too shabby, little phone.

By the time we were heading home, it was pretty late, so the pilot picked up sushi from Publix and I made the biggest pasta beast I think I’ve ever had. 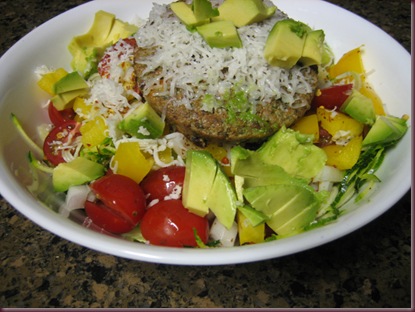 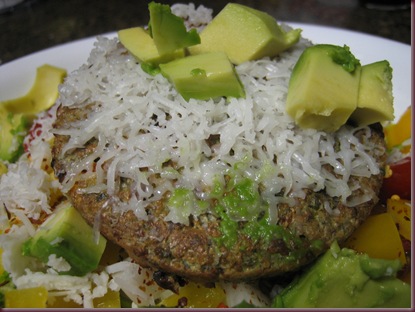 And a hefty glass of organic vino: 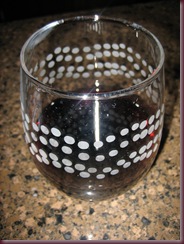 It was the perfect dinner 😀

We watched a profound and intellectual movie called the House Bunny, and I had a hankering for popcorn. 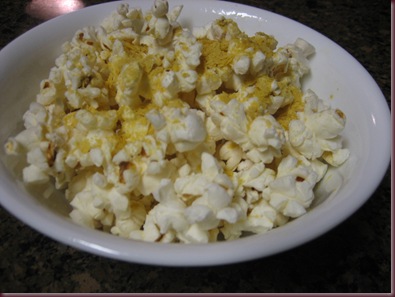 Organic kernels popped in the microwave in a brown paper bag, topped with nutritional yeast and sea salt.

I actually didn’t finish the bowl, which was surprising as I’m certainly a member of the clean plate club. Guess I just wanted a little taste 😀

This morning’s bfast was foodgasmic to the extreme. I made some chocolate chia pudding (Sarma’s recipe) and added sprouted brown rice protein, cinnamon and Stevia: 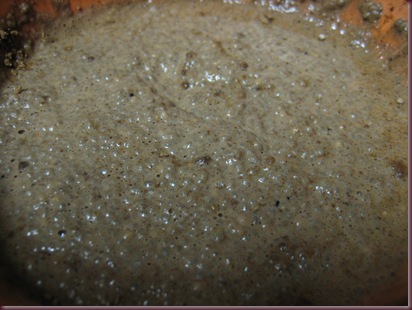 With bananas and almond butter swirled in, it was divine. 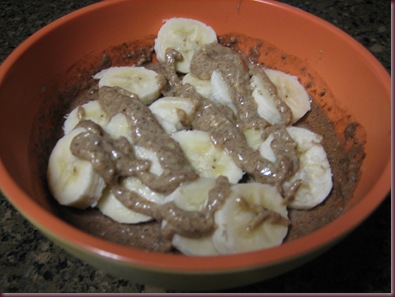 Not the most aesthetically-pleasing meal, but it was delicious 😀

Well, I’m off to make some bfast (more like brunch) for the pilot: chorizo, eggs and tortillas and then we’re doing the weekly grocery shop and other misc. errands.