Hi from staycation! 🙂 I gave myself a little gift for Livi’s birthday and took the next two days off work. For scheduling purposes, we have to ask for time off months ahead, and I asked for this Thursday and Saturday off quite a while ago. I’m excited for quality time with the fam and even a yoga class this Saturday- my yoga mat has been collecting cobwebs.

So now that I’ve done the vacay dance, let’s all do the bread dance. 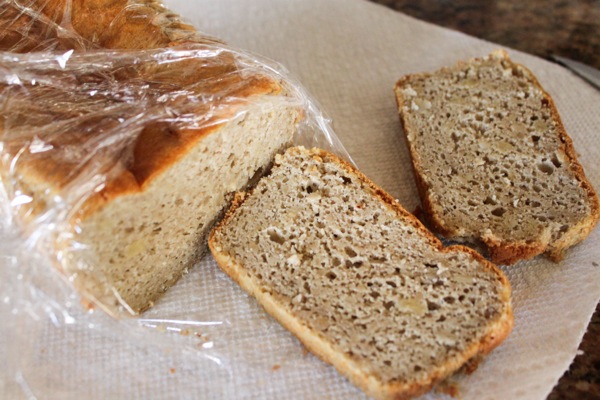 Even with all of my meal-planning good intentions, there have still been nights where cups of cereal in a coffee mug sufficed as dinner. This past week, I’ve actually made almost everything on our meal plan! Rocking and rolling. 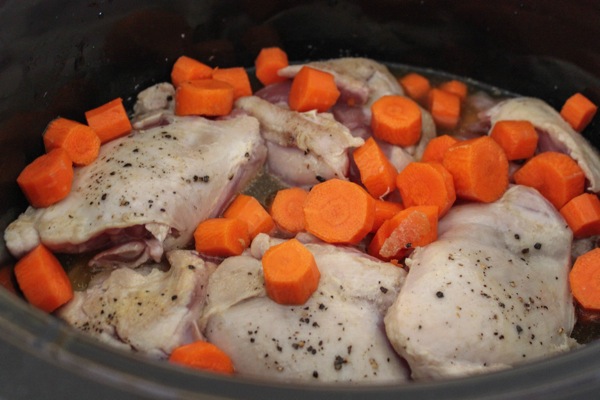 (browned chicken thighs and cooked for 6 hours on high with garlic, sea salt, pepper, carrots and a little broth. After it cooked, I gave some carrots and chicken to Liv plain with her dinner, and for the Pilot and myself, I used this method for the soup, using the slow cooked chicken and carrots, lime juice, tortilla chips, broth and lots of avocado)

And this Paleo bread…. wow. It may have changed my original thoughts on Paleo recipes (which, sorry to offend anyone, was not favorable).

The only thing that made this bread a bit of a pain was that I made the cashew butter. This wasn’t because I was feeling ambitious, but because we had a giant bag of raw cashews in the pantry: 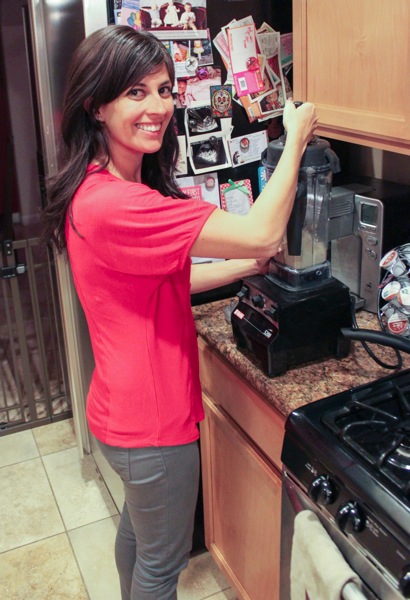 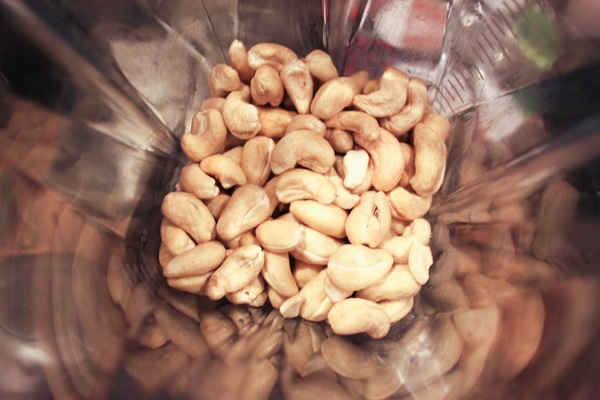 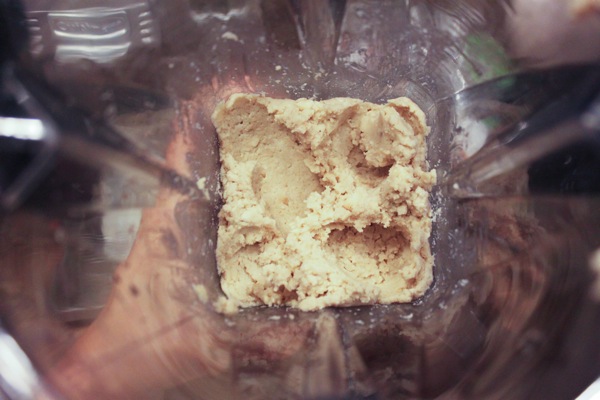 After making the rest of the mixture and setting it into the loaf pan to bake, I closed the oven door and said a prayer. 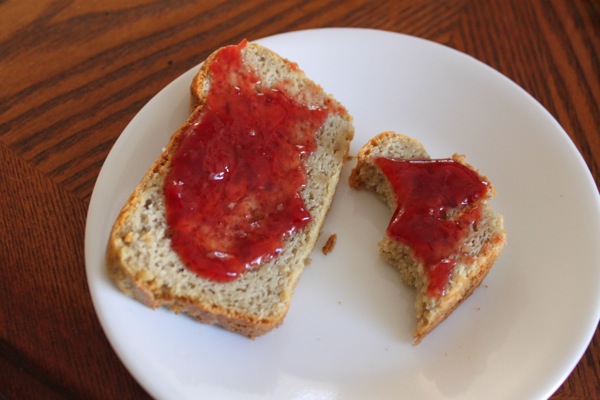 I was especially blown away by the texture- so much lighter and fluffier than most of the gluten-free varieties I’ve tried. Many commenters stated that the bread gets better as the days go by, but I found the contrary to be true. There’s one slice left (which will be gone by the end of the day), but for me, the it’s become more dense over the past couple of days. It’s NBD, though, because it doesn’t last long anyway 😉

This morning, we’re off to see a friend who had a baby last week. Oaties are cooling to take with the rest of the goodies: 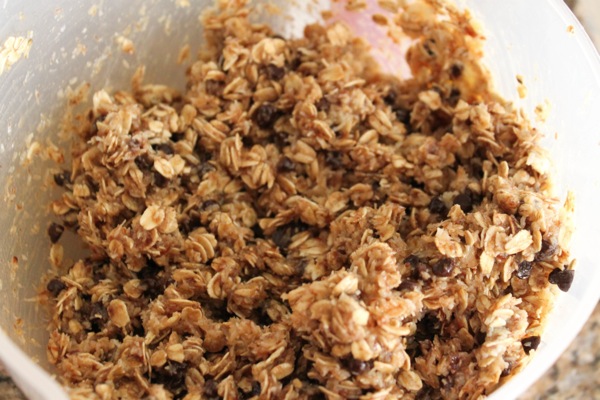 What are you up to this weekend? We have a friend’s bday party on Saturday and going for a group long run/lunch on Sunday. Other than that, we’ll be relaxing and chilling.

Something to do: This killer cardio circuit! Also, don’t forget that Winter Shape Up starts January 28th. It will be the first year with PRIZES 🙂

“Being a veterinarian, I had been called to examine a ten-year-old Irish Wolfhound named Belker. The dog’s owners, Ron, his wife Lisa, and their little boy Shane, were all very attached to Belker, and they were hoping for a miracle.

I examined Belker and found he was dying of cancer. I told the family we couldn’t do anything for Belker, and offered to perform the euthanasia procedure for the old dog in their home.

As we made arrangements, Ron and Lisa told me they thought it would be good for six-year-old Shane to observe the procedure. They felt as though Shane might learn something from the experience.

The next day, I felt the familiar catch in my throat as Belker ‘s family surrounded him. Shane seemed so calm, petting the old dog for the last time, that I wondered if he understood what was going on. Within a few minutes, Belker slipped peacefully away.

The little boy seemed to accept Belker’s transition without any difficulty or confusion. We sat together for a while after Belker’s Death, wondering aloud about the sad fact that animal lives are shorter than human lives.
Shane, who had been listening quietly, piped up, ”I know why.”

Startled, we all turned to him. What came out of his mouth next stunned me. I’d never heard a more comforting explanation. It has changed the way I try and live.

He said,”People are born so that they can learn how to live a good life — like loving everybody all the time and being nice, right?” The Six-year-old continued,

”Well, dogs already know how to do that, so they don’t have to stay as long.”

Remember, if a dog was the teacher you would learn things like:

When loved ones come home, always run to greet them.

Never pass up the opportunity to go for a joyride.

Allow the experience of fresh air and the wind in your face to be pure Ecstasy.

Thrive on attention and let people touch you.

Avoid biting when a simple growl will do.

On warm days, stop to lie on your back on the grass.

On hot days, drink lots of water and lie under a shady tree.

When you’re happy, dance around and wag your entire body.

Delight in the simple joy of a long walk.

Never pretend to be something you’re not.

If what you want lies buried, dig until you find it.

When someone is having a bad day, be silent, sit close by, and nuzzle them gently.”