Hey hey hey 😀 WHOA everyone- thank you so much for all of your heartfelt and wonderful anniversary wishes! My madre even commented! So cute <3 I’m a very lucky girl to be married to the love of my life. And yes, I met him at Starbucks (the “Bizzle”) so I’m a huge believer in fate 😉

I did get some requests for more wedding pictures, so here are a couple more… (****Not gonna lie, I feel a little weird posting wedding pictures, but since it’s our anniversary and not some arbitrary Tuesday, I’m gonna roll with it). My nana took these pics- I like the keep the professional ones private 😉 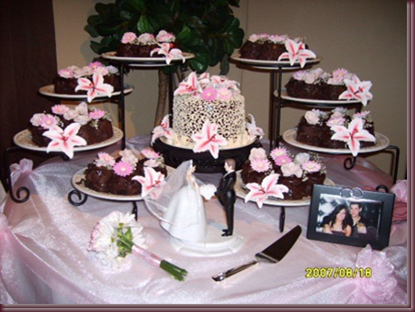 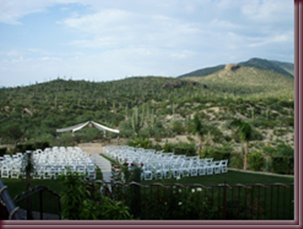 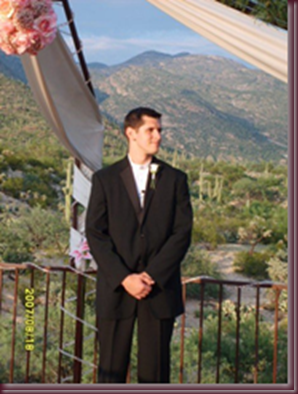 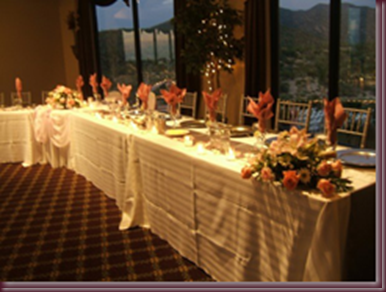 And last, but not least, the pilot and I getting crunk on the dance floor: 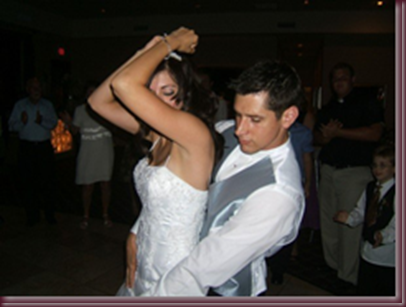 Hahah and you thought this post was going to be serious 😉

So for bfast this morning, I had a lovely sludge after walking the puppies: 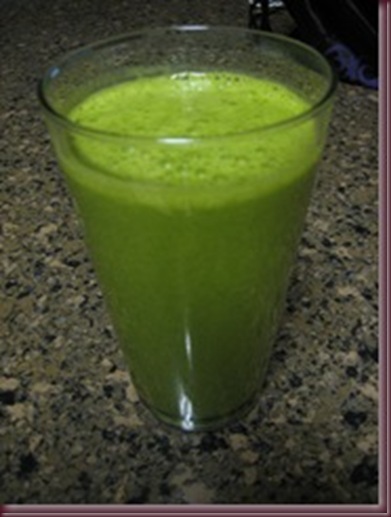 I went into work for a while (and read Time Travelers Wife) before pumping some iron.

**Alphabet abs (yes, I made that one up) is when you get into a jacknife position on the stability ball—arms out in pushup position and tops of your feet on the ball. Move the ball in, out and sideways to write the alphabet with the stability ball. I got to letter “N” before I burned out, but I have made it through the whole thing before.

After my workout, I ran to Targizzle and the Health Food Store (and was surprisingly good in the former and HORRIBLE in the latter… they have so many cool things in there!) and then came home for lunch. 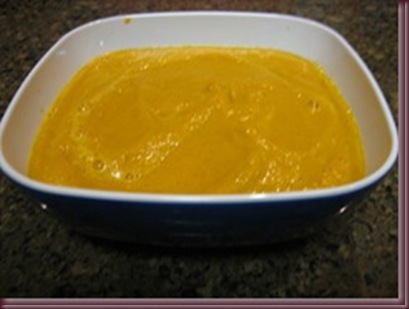 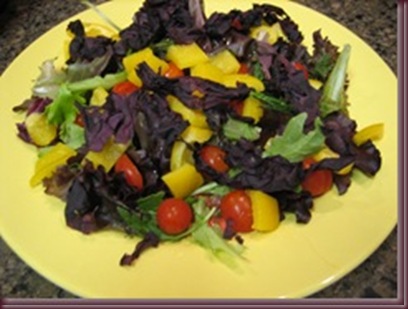 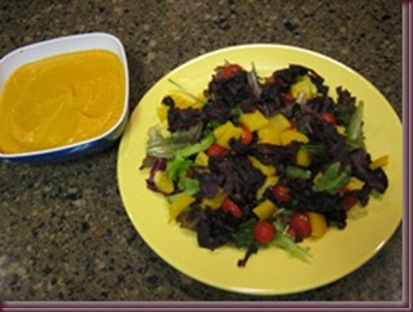 I also made some Classic hummus 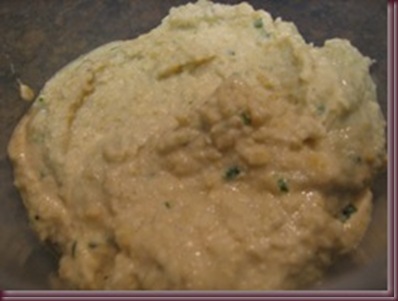 And chopped some veggies to take with me to munch after teaching spin while driving to a training appointment. 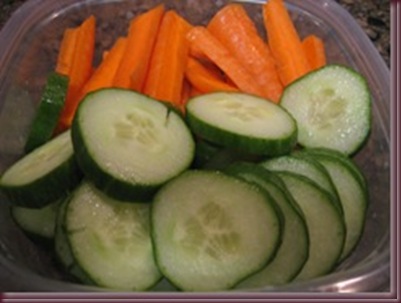 Since I work super late tonight, I’m thinking the pilot and I will have dessert tonight and the special dinner I have planned tomorrow night. I hate eating late –there’s nothing worse than going to bed, bloated, acidic and pregnant with food child- so I’m going to see if that would be cool with the pilot. Any guesses on what I’m making for dessert?? It includes ice cream 😉

Have a great day, bloggies <3

Two Years → ← You know me too well