Zumba is a giant party. I fell in love with it about 4 years ago and since then, there’s been no turning back. 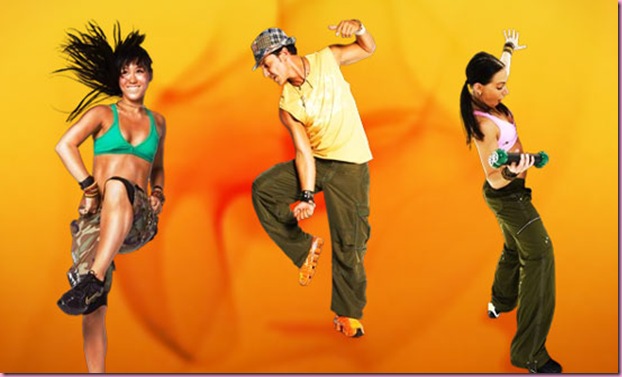 Source
In class, you spend the entire time dancing and it’s easy to forget that you’re actually working out, burning a crazy amount of calories and blasting fat. 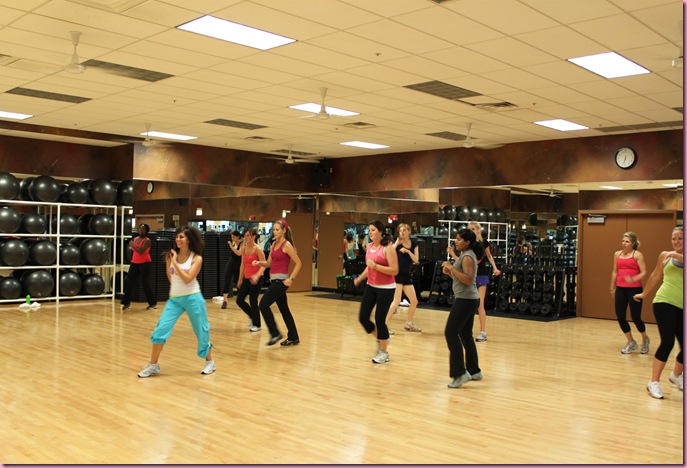 Zumba is an aerobics fitness program that was created primarily by Beto Perez. Zumba originated in Colombia in the 1990s, when Beto forgot a CD for his aerobics class. He used one of his personal CDs (traditional Latin music) and taught a dance-style aerobics class on the spot. Zumba was born! Since then, it has become a crazy booty-shaking world phenomenon, with over 6 million participants taking classes each week. Zumba got its namesake from the buzzing of bees… Zuuuuuumba–it’s Colombian slang for “fast.”