Hey everyone! I made it safe and soundly to Orlando 😀 It feels so good to be back in a city again! I think I need some more Orlando vacays to accustom myself to being away from Oklahoma City 😉

My snack plan of attack changed quite a bit since I ended up leaving for Orlando later on today.

Lounging around the casa with the pilot (who didn’t have to go in until this afternoon), I munched an organic apple covered in almond butter and topped with mesquite and cinnamon, along with two organic kiwis 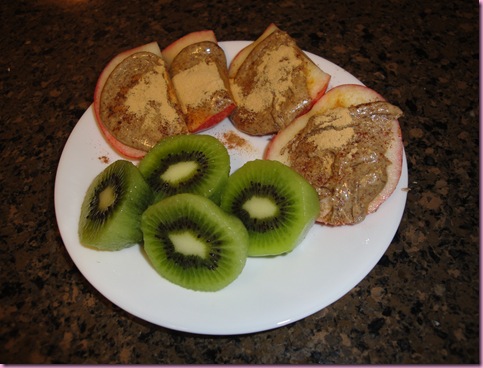 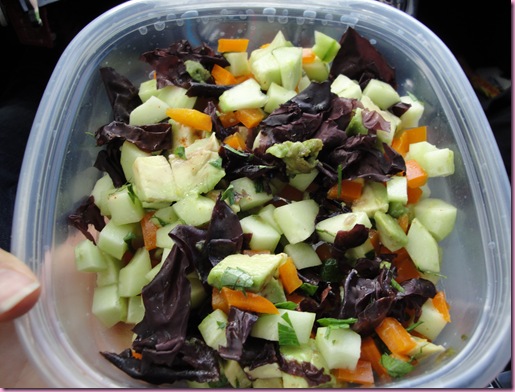 I made a quick stop on the way out for a Cullen juice: carrot apple and beet 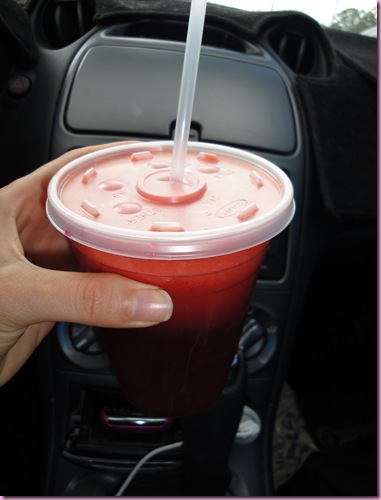 And also snacked on these kale chip beauties as I drove: 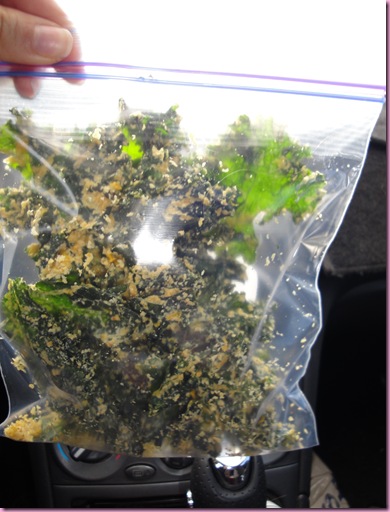 When I was finished with all of my food, I realized how bored I was. I usually make CDs for alone road trips and had neglected to do so and didn’t have the pilot, a friend or puppy to keep me company.

So I made a stop here: 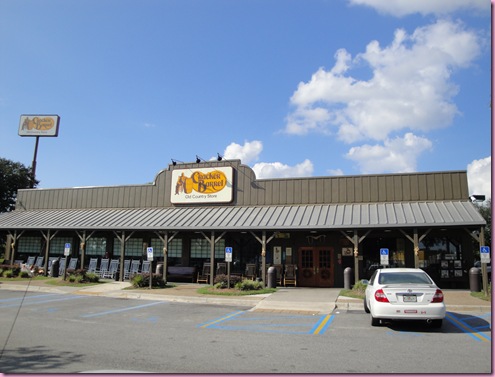 I was really cravin’ some home fries and meatloaf 😉 Actually, I remembered that my friend Kelly, who has long commutes to work, rents books on CD from Cracker Barrel and they can be returned to any location.

I grabbed the most intellectually stimulating book on CD I could find. 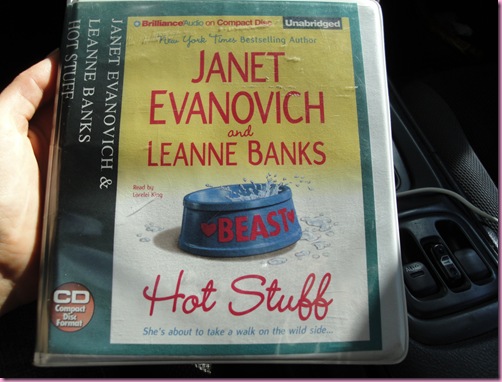 We needed to keep things light so I’d stay awake. 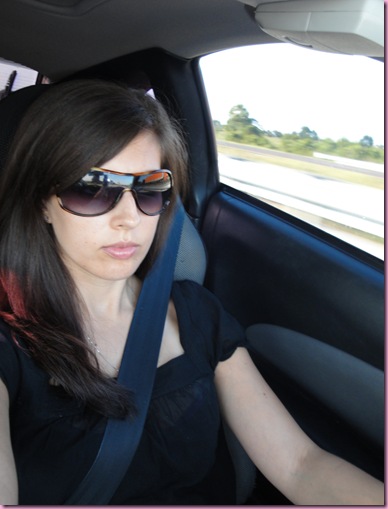 I finished half of the CD set (it was awesome!!!) crossed into the promised land and was greeted by the glorious Whole Foods. 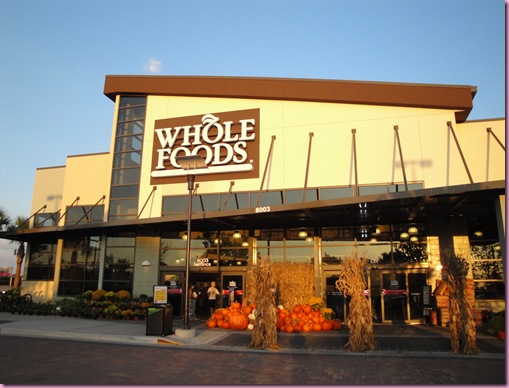 I had planned on cooking dinner for my familia but found out they wouldn’t be getting home until later tonight. So instead, I grabbed some Whole Foods ready-to-go goodies 😀

It was so exciting to get to my aunt’s house, see the girls, and BELLA!!!! 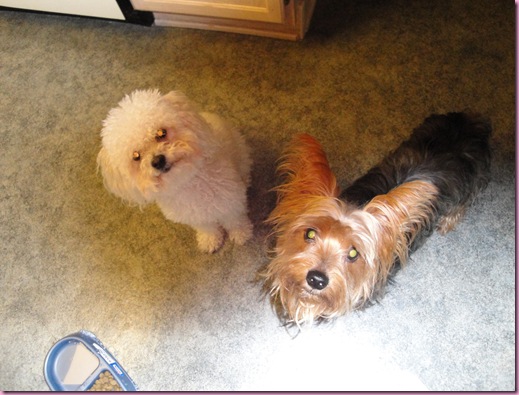 So even though I didn’t get to cook, I still managed to get all of the necessities for a beautiful three-course meal. 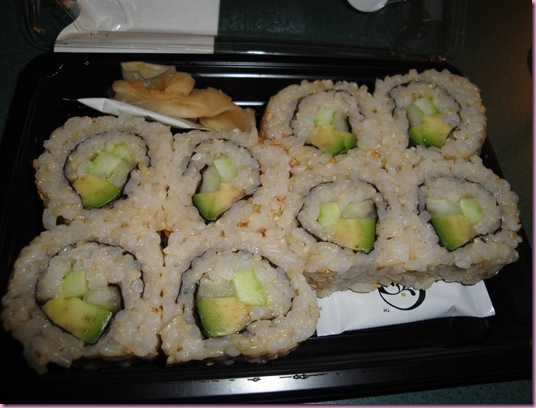 I chose the cucumber, avocado and brown rice roll 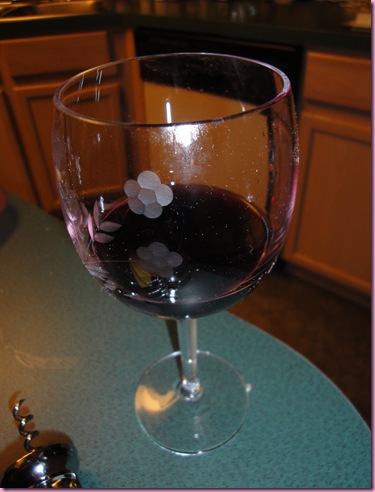 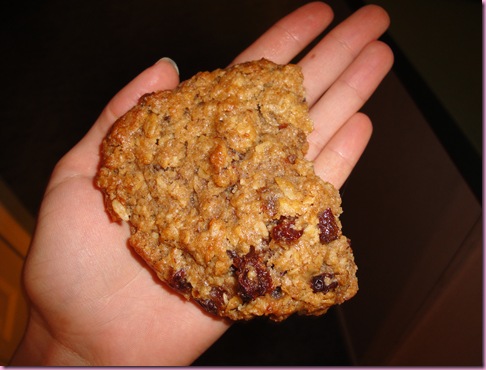 We just watched a heartstring-tugging episode of Grey’s and I think I’m gonna get ready for bed. Cardio, pilates and Whole Foods in the morning, then back on the road to Valdizzy.

What’s your favorite cookie?? Mine are Super Charge Me, but the WFs Vegan Oatmeal Raisin are a close second 😀