I’m bummed because I had to come home early from work today. I slept like a rock last night, woke up feeling great, ate a solid bfast (brown rice cereal and 2 eggs) 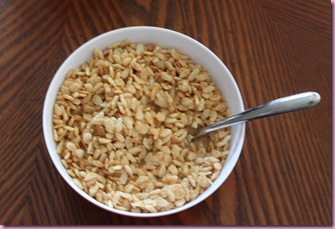 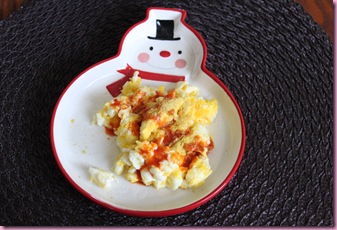 and was in the weight room when I started to see spots. After drinking some lemonade and splashing cold water on my face, I almost passed out. Since I still felt overheated and clammy, my supervisor got the rest of my morning classes covered so I could come home to rest and feel ready to teach Zumba later.

This has only happened a few times, and the midwife said it’s from all of the extra blood that my body is creating and pumping. So I’m at home, chilling, so I can go back in a little while. It’s weird to come home when I’m not sick, just feeling wonky, but better safe than sorry.

Anyone else experience pregnancy dizziness? Remedy ideas? A friend gave me some salty sesame twigs which seemed to help. 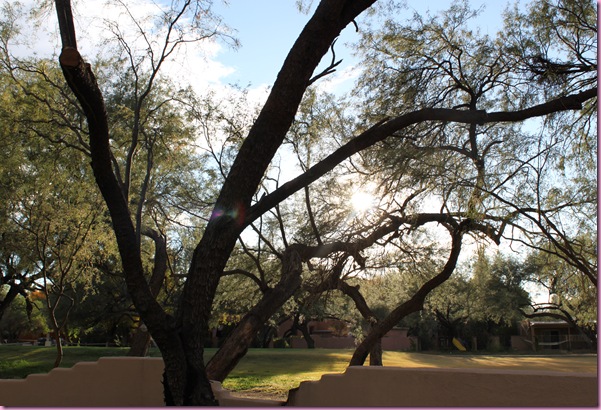 With the holiday week, it’s been really exciting to think that next year, she’ll be almost a year old. On Thanksgiving, we saw my baby cousin Tucker, who was born last December. It was so fun to see him in his little walker/jumper, sprinting down my uncle’s hallway, my cousin walking him around in the Ergo, and him covering his face in whipped cream. That’s going to be us next year, and I can’t wait.

Since nesting mode has kicked in with a vengeance, we’re working on all of the house projects and last-minute to-dos before she arrives. The painters are here today to fix our Easter egg rooms, and the nursery is about 90% done. 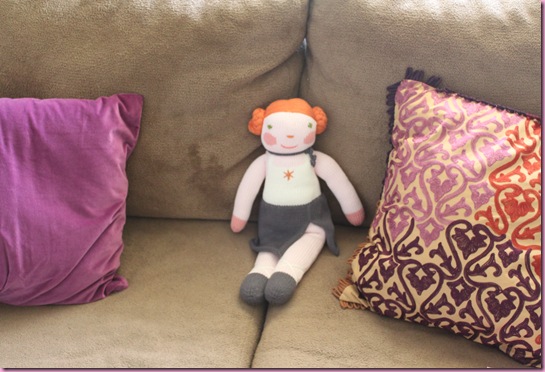 A question that was brought up in the last post:

“What if the second ultrasound is wrong, and it’s actually a boy?” 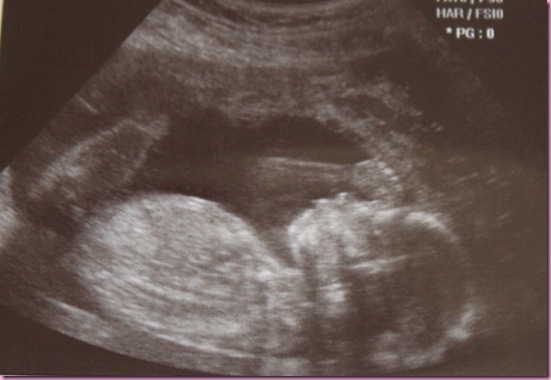 This is something that Tom and I (and the family) joke about every now and again. My Tata said that it was a boy, but with all of the Zumba shaking, I “shook his thingy off.” Thanks, Tata. Haha. We actually considered getting another ultrasound just to be super sure, but I really don’t want to get any extra ultrasounds at this point since I’ve had 4 already, and everything seems to healthy so far and according to schedule.

Things can be returned/exchanged.. we just want a healthy baby. Boy or girl, it really doesn’t matter. If the baby is indeed a “he”, we can buy new bedding and clothes- I’ve only washed the newborn – 3 month clothes and everything else still has tags intact and the receipts in an envelope.

Did you find out the sex of your baby? Any situations where “he” ended up being a “she” or vise versa? My mom and dad thought I was a boy until I was born. My name was supposed to be Bryce….

Scary Claus + Black Friday Frenzy Workout → ← While I was Zumba-ing