Hi friends! How has your day been? 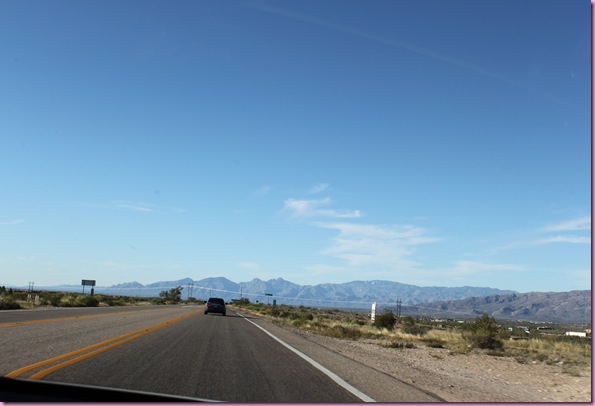 It’s funny because we used to roadtrip ALL the time when we lived in Valdosta –at least once a month- and since we’ve been in Tucson, we’ve kinda stayed put. It was fun to get out for a little adventure, which also happened to be Bella-friendly. 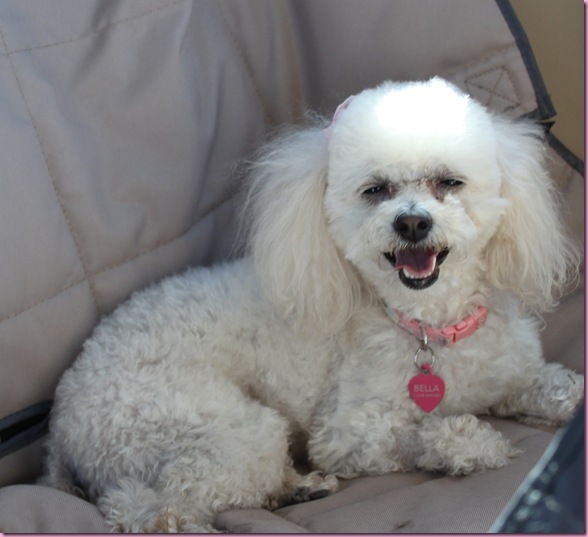 We hit up the Patagonia Fall Festival, which was about an hour and twenty minutes from Tucson. 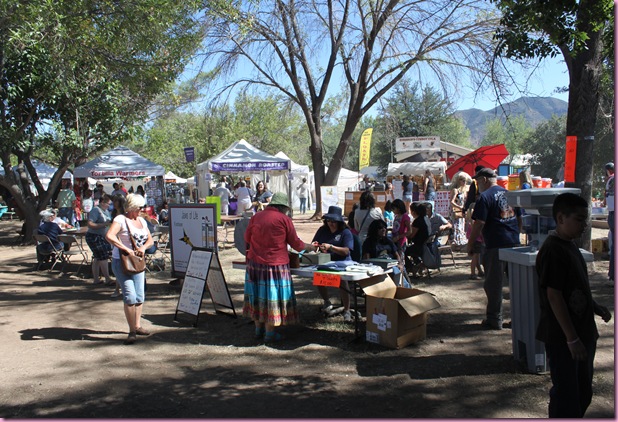 The festival had about a football field’s worth of vendors set up, food booths, stages, 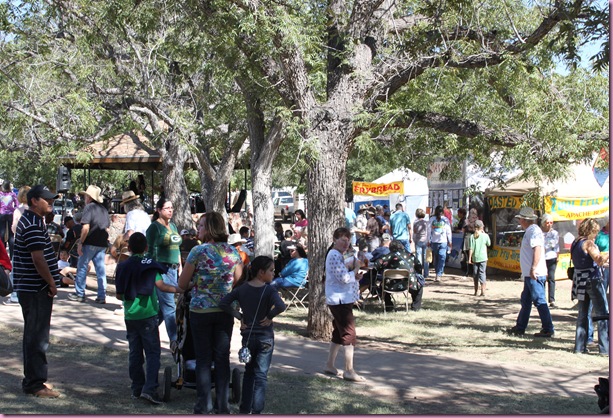 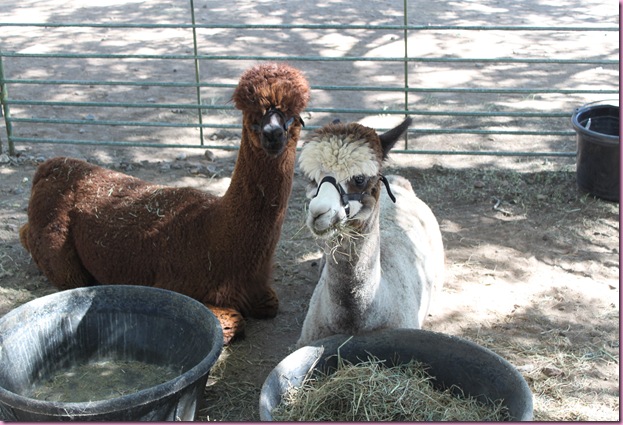 [They both asked me to adopt them, but sadly our HOA won’t allow it]

Since it was around lunchtime, we decided to grab some food. I was amazed by all of the options: Indian fry bread, gyros, tacos, roasted corn, chocolate fondue, ice cream treats, burritos, pizza, burgers, and even a vegetarian stand. 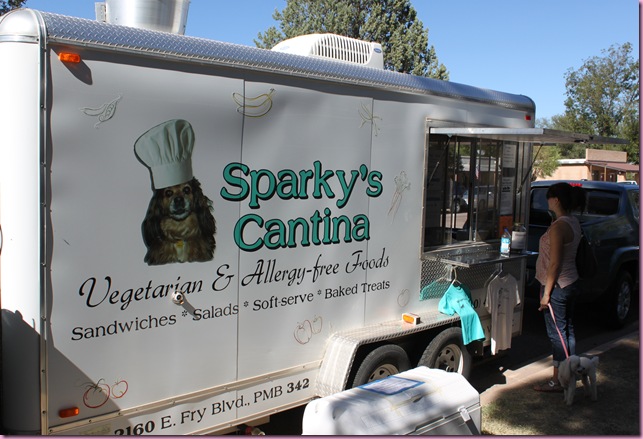 I enjoyed some brown rice and vegetables, while the Pilot feasted on a green chile burger 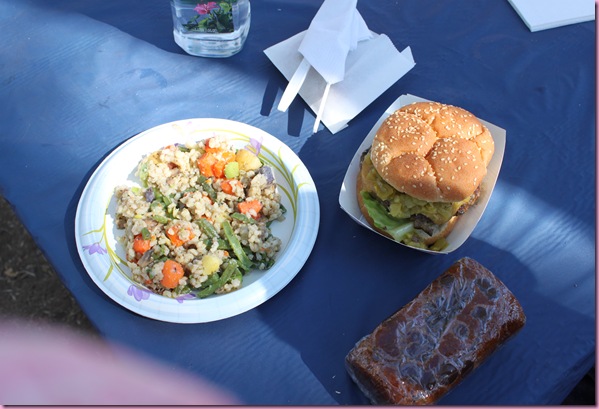 Then later, while walking around, he got a roasted corn 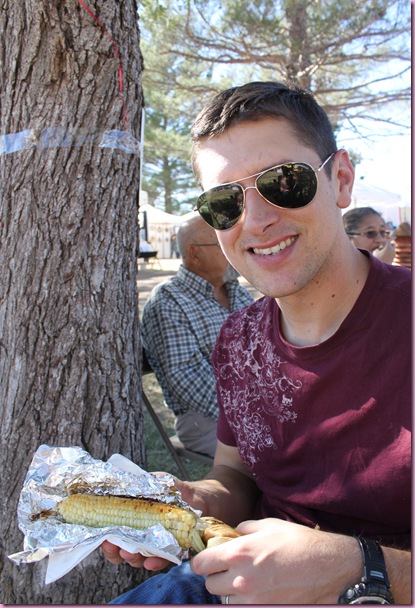 while I had the kettle variety 😉 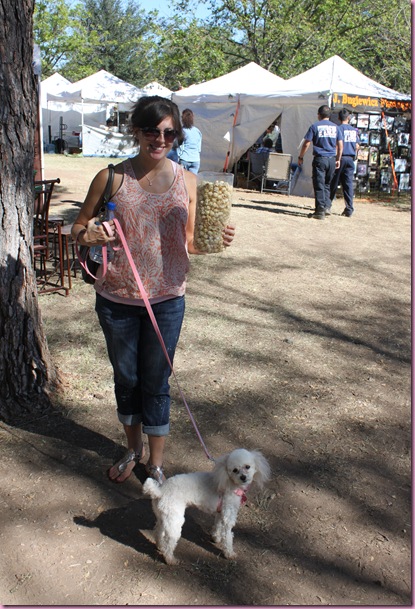 We walked around for a couple of hours –people-watching was at its finest- checked out the vendors, and then got on the road back to Tucson.

The goodies we found: 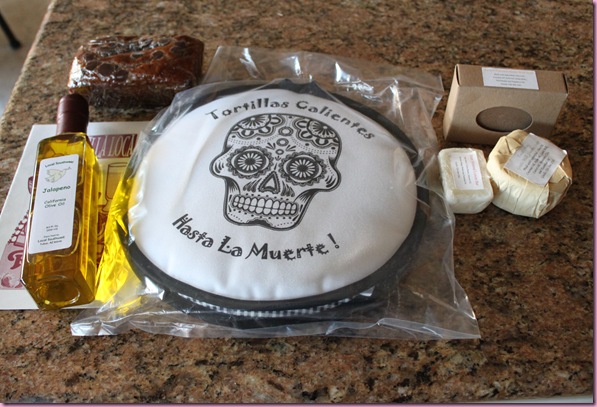 We’re back at the casa now and I’m going to figure out dinner + this week’s meals. I haven’t been as great about meal planning as I usually am, so this week I’ll get the ball rolling again.

Have a great night and I’ll be back later with a family post!

Something to talk about: When is the last time you took a roadtrip? Where’d you go?

Something to do: Schweaty October Workout! If you try it, please let me know what you think <3

The man can cook → ← Welcome to her crib