Hey guys! How’s your day been? Sorry I’m late posting tonight- as soon as I got into Orlando, we went to GATORLAND and then I hit up a beautiful oven yoga (aka Bikram) class.

Bella and I had a good drive down to O-town 😀 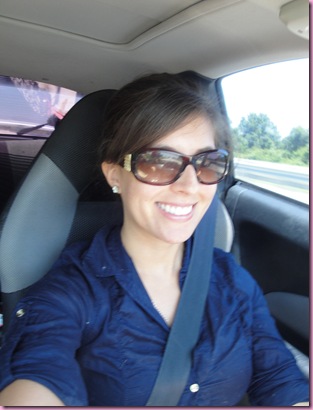 The Eclipse soundtrack is LEGENDARY. I have to tell ya’ll how much I love Muse. They push my workout buttons—just hearing their music makes me want to hop on a spin bike, pump some crazy iron, or even (gasp!) go for a run.

After 3 hours of rocking out and listening to some of Water For Elephants, we made it to my aunt’s house and a group of us went to Gatorland. 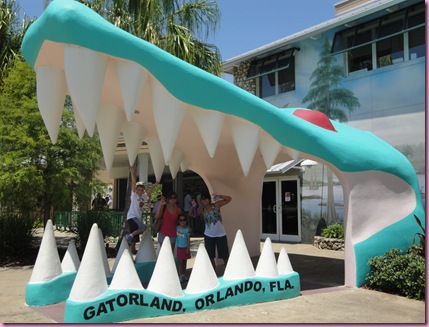 I’ve never been to Gatorland before… for a few reasons:

#1 Gators remind me of dinosaurs, which I’m horrified of. 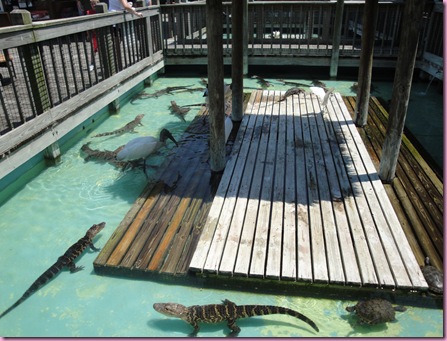 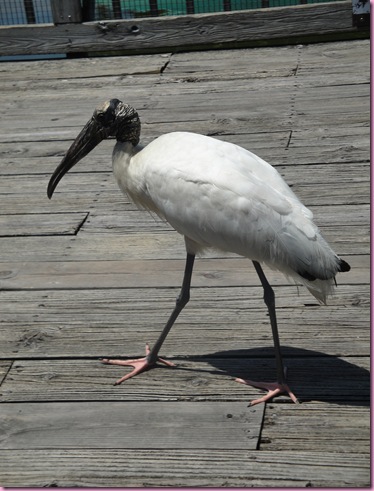 #3 I’m always apprehensive about visiting parks with animals in captivity. I know many of the parks treat the animals extremely well –and can help re-populate when the species is endangered- but something about it still makes me sad. 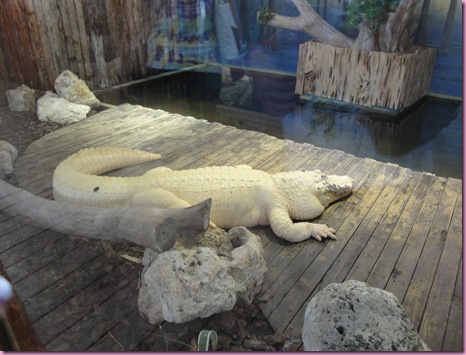 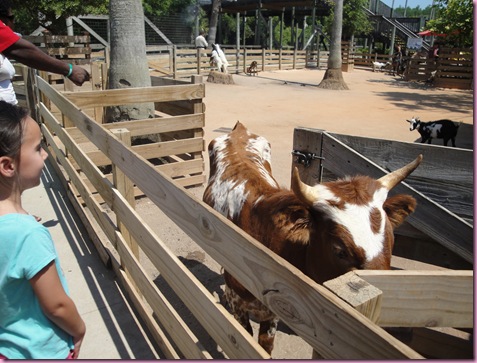 As a lil snack, I munched a pear sauce that was in the depths of my purse: 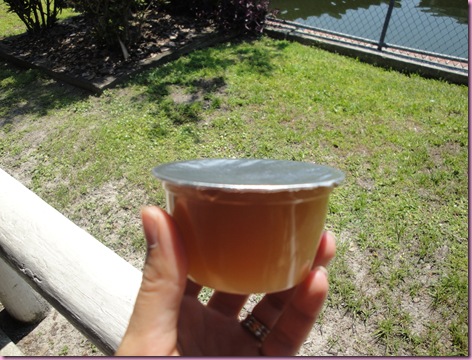 And had a blasty hanging out with my aunt and cousins 😀

After Gatorland, I came back to the casa, grabbed some foodie and took a schweaty, glorious Bikram class.

I love these figures that they have outside the door: 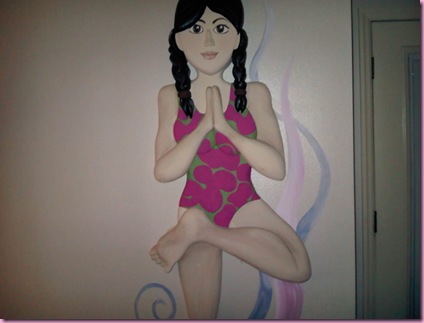 Class was just what the doctor ordered. I’ve been wound up a little tight lately (if you’re a tweep, you know why, but I’ll write about the whole ordeal sometime next week), and nothing like a Bikram class to get out toxins, stress and get a crazy awesome workout in at the same time.

Posted in shenannigans, snack, something to think, vacation, workout