After hitting up the gym with Michelle, I came back to the hotel-casa to get ready for work.

I snacked on some grapes: 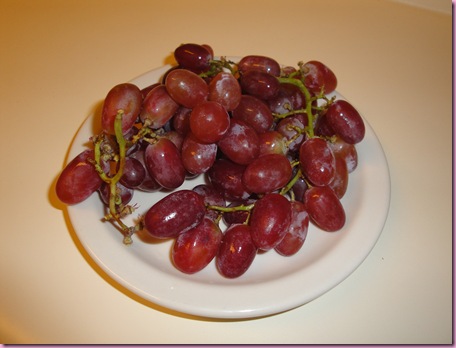 (Which I ate about half of because I only like the hard ones. TWSS. Terrible, haha)

And had half of this stinky drinky: 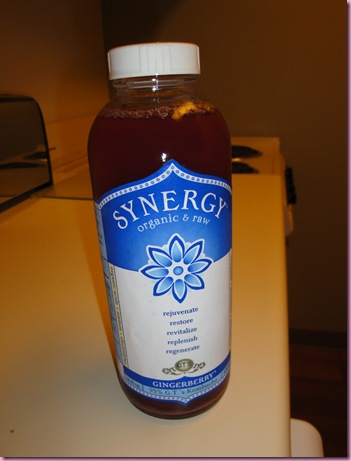 See the bacteria floating in there?? Mmmmmmm.

I think the reason why I’m starting to get into kombucha is because I now know what to expect as far as taste and flavor goes. When I first started trying it, I had no clue what to expect and was not a fan of the vinegary taste. Now, anticipate the vinegar taste and pretty much roll with it. I’ve found that I love the ginger kombucha flavors the best—a little spice is very nice 😉 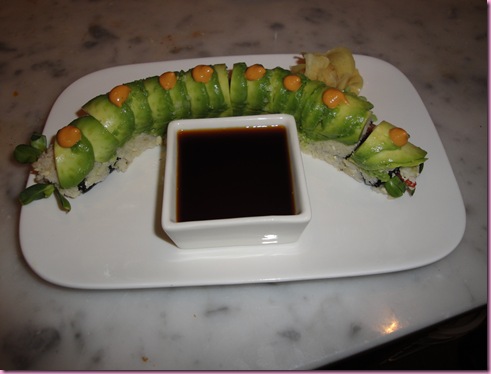 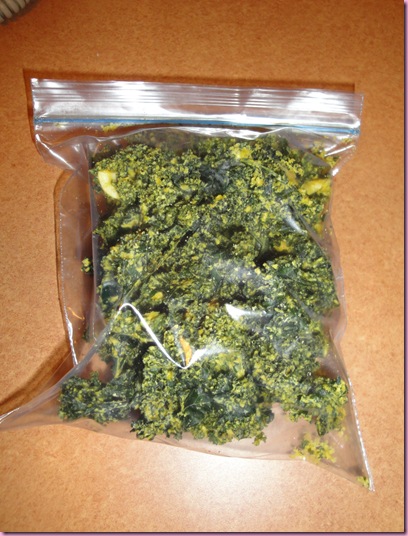 I don’t even like kale that much, but put it into chip form and I turn into a fiend 😀

Here are two of the things I plated last night: 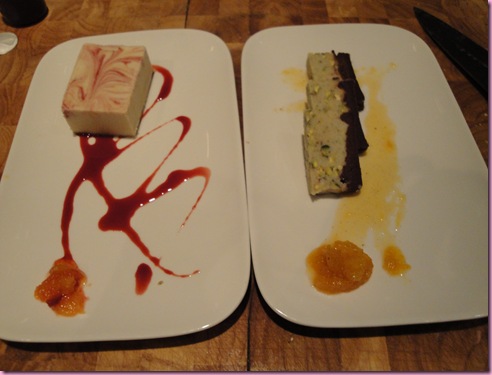 (The orange piles look kinda blobby, but we were almost out)

The nougatine is sooooo good. You’d think that after making, plating and looking at desserts for the past 3 weeks I would be sick of them and have a non-existent sweet tooth. Au contraire. I think I love desserts even more 😉

This morning, I had a bite of Larabar before hitting the gym. 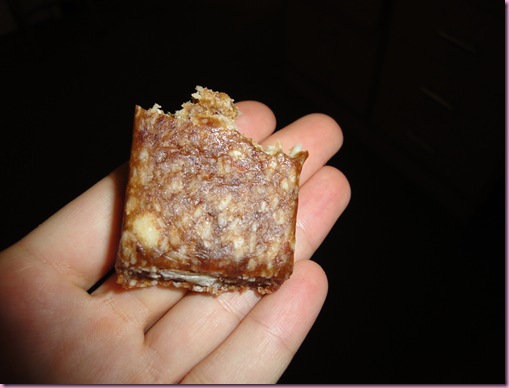 And had a less-than-stellar cardio workout (15 minutes hill walking, 15 minutes elliptical… I couldn’t wake up today!) followed by a banging weight workout.

When I got back to the hotel-casa, I made a delicious almond butter and jelly smoothie 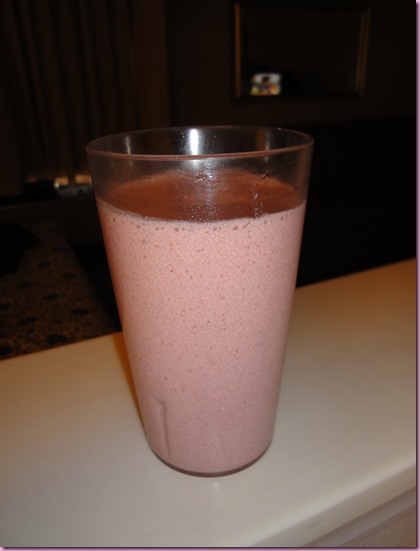 Something about pink smoothies makes me so happy 😀

Time to get ready for class! Have a great day!

So I’m hoping this falls into the 33% of my posts he doesn’t read, but I want to take the pilot on a date when he gets into town Friday night. I’ve narrowed it down to a few places after talking to some friends at the restaurant:

Everything looks so good! Please help me decide 😀