A gallbladder update (I wasn’t sure if you guys would want one but it’s the #1 search term on the blog every single day).

So here it is! A whole post about an…organ.

I hesitated to write this post for a couple of reasons. 1) Maybe this signals the death of my blog when I’m writing about a gallbladder?? lol and 2) Not only is this about an organ, but it’s pretty much the least glamorous one out there. Never google pictures of an actual gallbladder.

I didn’t really want to write this post because ew and blah but after checking my blog stats, month after month, the top search term was “gallbladder.” I figured it made sense because I didn’t write much about it (not intending to be vague but to avoid boring you with personal medical details) and figured it would be worth a post because gallbladder issues are so common and many of you may be experiencing something similar. Please keep in mind that I’m not a medical professional. I’m just sharing my experience. Comments attacking me, my gallbladder (heh), and/or other posters will be deleted.

About 6 months ago I did some hormone testing. I was feeling tired and my previous hormone test had shown some low levels, so I did the DUTCH test, which is a gold star in hormone testing. It tests EVERYTHING. My body was making sufficient hormones but not processing them effectively, leading to estrogen dominance. This is what can cause PMS symptoms, mood swings, and fatigue. When my doctor was going over the Dutch test results, he mentioned that I had some signs of fatty liver disease. He said that the gallbladder supports the liver and that he would send me some supplements that would help my liver and my gallbladder work together to process hormones and all of the other functions that they need to do, especially digestion. I received the supplements and was really excited to try them out. They were plant-based herbs (and an ox bile one that makes my stomach churn to think about…) but it was a lot more supplements and I’m used to taking and many of them were alcohol-based. I only drink maybe twice a week now, so alcohol in my stomach first thing in the morning was rough. I took the supplements twice that day, and was up all night curled in a ball with searing pain in my stomach.

This was alarming to me because besides the occasional gluten food baby, I’ve never really had stomach issues. I I texted my naturopath and he said it sounded like an ulcer (even though I thought the supplements likely made me sick). I couldn’t eat anything besides applesauce for two days and I reached out to one of my good friends who is a PA to see if I could get in for an appointment. I’m glad I decided to see her through all of this because she’s become my favorite medical provider. She’s extremely thorough and while she has a more Western medical philosophy, she believes in solving problems instead of masking symptoms. She’s absolutely amazing and wanted to check all the boxes, so she ran a bunch of test and suggested an abdominal ultrasound just to make sure I didn’t have an ulcer or anything else going on.

When I got the ultrasound of my stomach, it was painful for them to press down on my organs. Thankfully everything looked good but the ultrasound showed two small polyps in my gallbladder. (No gallstones or anything like that.) My PA told me that the polyps could have been there this entire time and were likely cholesterol deposits but that we would keep an eye on them over time and monitor for any changes. Worst case, I would end up having to have my gallbladder taken out. (She said of all of the organs to lose, that’s the best one.) I also started working with Ali Damron over the fall and she has me on a couple of very gentle supplements that have helped remarkably with the estrogen dominance issues.

I understand that a lot of things are outside of our control but I am also a believer in controlling any variables that we can. I researched a ton and I learned a lot about gallbladders -I never thought I would know so much about dang gallbladders -and I’m not going to share everything I did here because the and result is that the polyps didn’t go away. (I highly recommend this book if you’re having any gallbladder probs!) 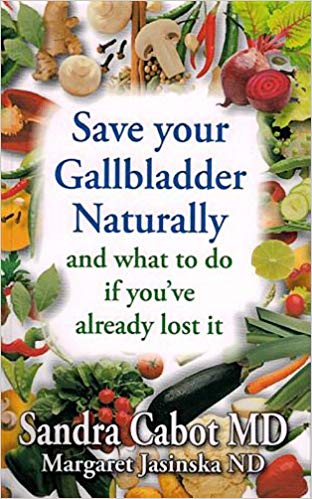 The good news is that there were no changes. I recently had another ultrasound and the polyps were same size. My PA said that since I don’t have any symptoms, we’ll likely just wait and watch. If they change or grow over time, or if I start to have symptoms, I’ll have to have it taken out. For now, it would be cool if I got to keep it, mostly because I’m SO OVER surgeries.

Over the past six months I’ve made some changes to my diet to make my gallbladder happy. They’re not huge fans of dairy or gluten, which are two things that have made me bloated and uncomfortable for years. Since I’ve paid more attention to keeping them away for now, I’ve been WAY less bloated and feel great. (Real sourdough doesn’t mess with me if it’s made the old-fashioned way.)

If I know I’m going to a party or holiday event and am going to eat dairy/gluten or super heavy/rich foods, I just pop a couple of these: 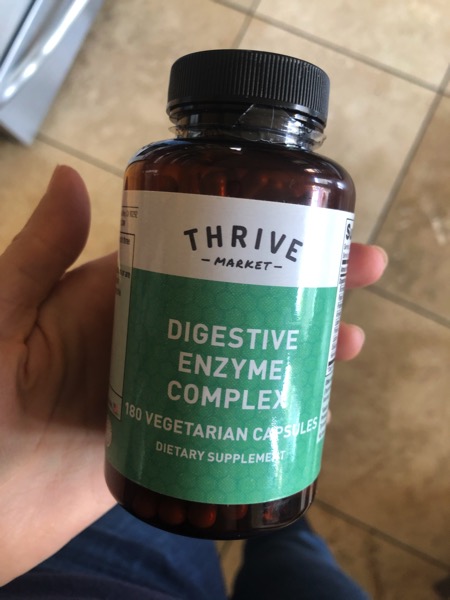 (I order these through Thrive Market! You can use my link to get 25% off your first order.)

I eliminated eggs for the past 5ish months (apparently gallbladders can also have probs with eggs and pork, and I don’t eat pork) in the hopes that maybe it would help the polyps go away. Since they’re still there, I’m eating eggs again and OMG I MISSED THEM. I’m just trying to be more moderate about it, and instead of 2-3 eggs per day (that I had for years and years!) I’m having about 2 a week. I found a lot of egg-free breakfast options that I love over the past few months. 😉 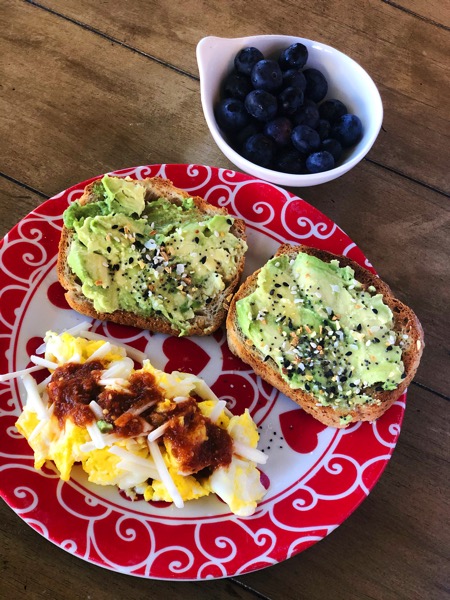 Since this whole experience happened:, I’m doing more things that are good for our health as a whole:

– Stopped tracking macros. I was eating a lot of brown food and heavy animal proteins to hit my numbers, and found that I was often eating when I wasn’t hungry to hit a number. I’m back to eating more intuitively and it feels great. My food is way more nutrient-dense, higher in fat, lower in protein, and more varied.

– I’m drinking more water. My Hydroflask is my constant companion and I try to refill it at least twice during the day.

– I’m practicing hot yoga regularly again. Yoga can help our organs function more effectively, plus you get the benefits of mindfulness, flexibility, and a good sweat. I’ve been going about once a week since school started in the fall, and it’s something I look forward to each week.

So there’s the story! We’re just watching and waiting and hoping for no changes. Thanks to those of you who sent me good vibes along the way. <3

Les Mills Barre Review → ← What to do, see, eat, and where to stay in Tucson