Hiiiii 😀 How are ya, lovely bloggies? Hope you’re having a wonderful humpday. I’m so glad you enjoyed the Reader’s Request post from earlier- I loved reading about your guilty pleasures. 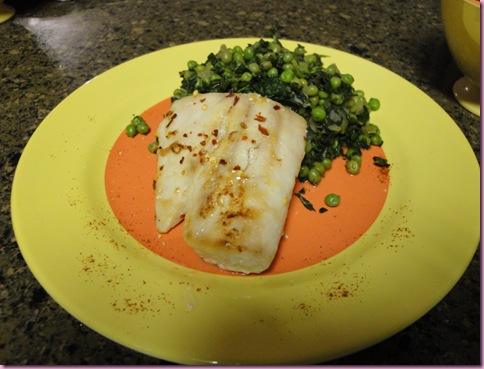 It’s about time, eh? My pilot was actually home tonight at dinnertime, so I celebrated the occasion by making a legit meal 😉

We had mahi mahi (the fish so nice, they named it twice) marinated in chickpea miso, rice vinegar, olive oil and red pepper flakes with an organic veggie mix of onions, spinach and peas that were seasoned with Nama Shoyu, garlic, sea salt and lemon juice.

With a little salad: 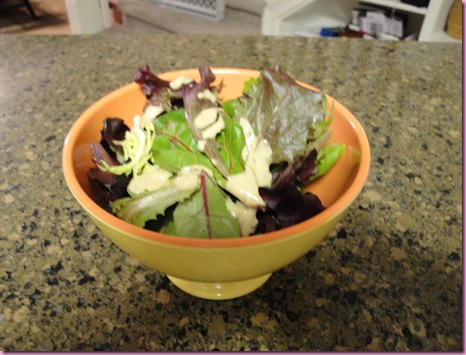 Here are some of the highlights of today’s eats: 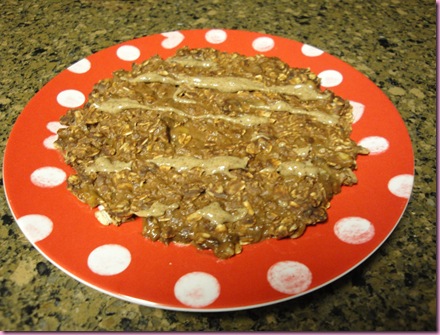 I had that chocolaty breakfast cookie beauty before meeting Ashley for a weights sesh. I can’t even tell you guys how AMAZING it feels to push myself of the weights again. I had gotten a little willy nilly with it for a while and now that I’m actually breaking a sweat while I weight train, muscles are starting to appear again along with the lost abbies, who sometimes hibernate in the winter. 😉 Who knew?!

One of my favorite bars: 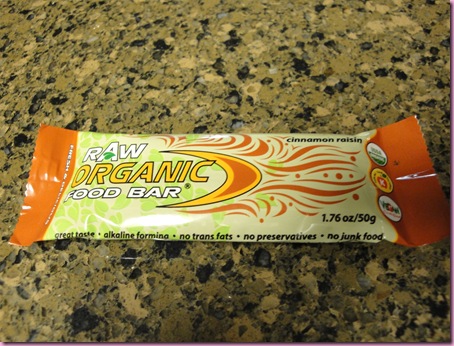 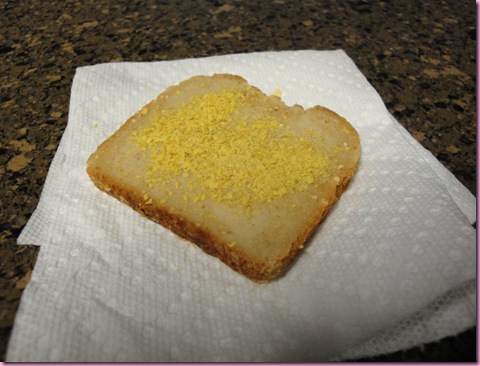 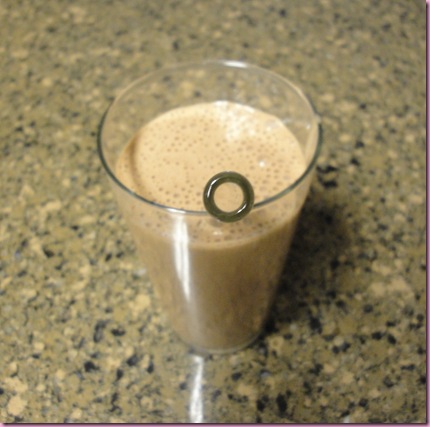 I made some raw macaroons… 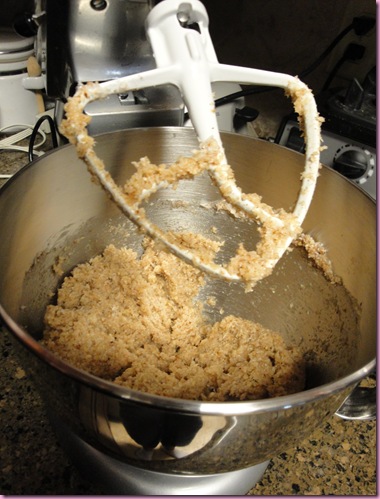 And went to pilates and Zumba.

I was rocking the only thing I own from Lululemon: 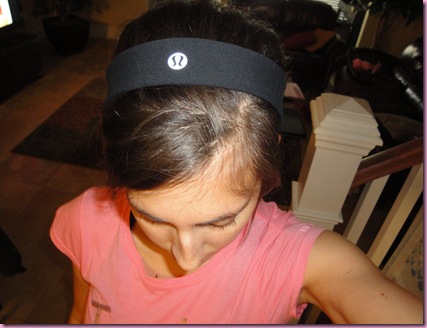 I’ve tried the pants on from Lulu, the shirts, everything and I just cant bring myself to buy anything there. If I’m going to splurge on clothes (which I do fairly often, heh) I want it so be on something beautiful and high-quality that I won’t be sweating like a beast in. I’m sure I’ll change my mind, but for now, the headband is all I’ve got 😉 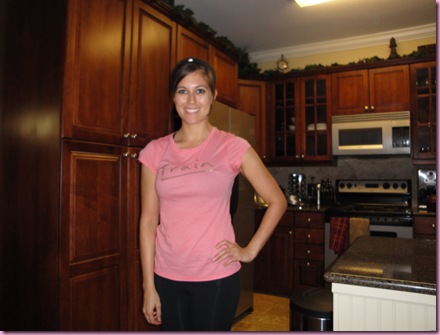 Pilates was insane and Zumba was off the chizzle. Funny story: after class, I felt someone give me a light smack on the booty. I turned around and a girl from class said that I need to stop shaking it so fast because she can’t keep up, then proceeded to introduce herself and give me a hug. How’s that for an introduction?? Hahah, so random.

Now I’m back at the casa, in jammies and watching my dogs eat plain steamed peas and laughing at their silliness. 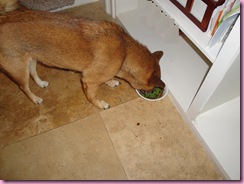 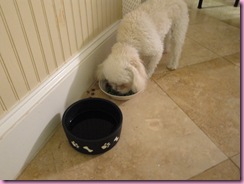 They love veggies! I have no idea where they get it from 😉

Off to read in bed. I’m officially old.

Have a wonderful night <3

Workout song of the day: “Do You Remember” Jay Sean (I used it for a cool down song tonight)