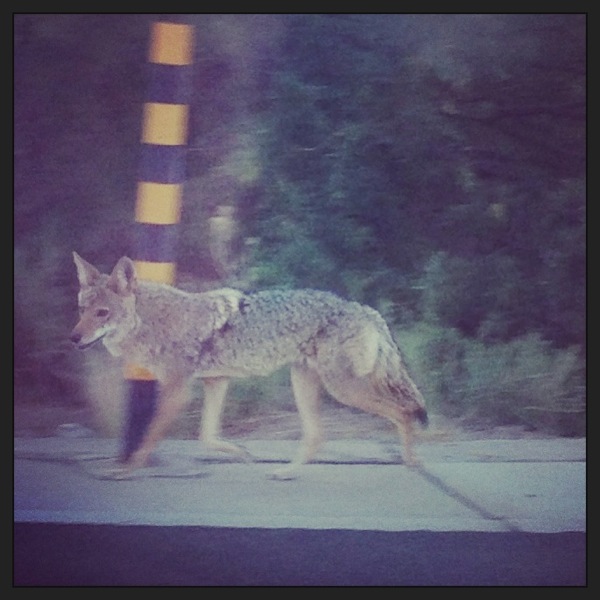 I was driving to Zumba and paused to let a pack of coyotes walk past. I snapped a quick shot from the side window and called the Pilot to let him know they were in the neighborhood so he could keep watch on the dogs. Even though they’re kind of scraggly, I think coyotes are beautiful, but definitely know to stay away and keep the pets away. A few years ago, some jumped my parents’ wall and attacked one of our family’s dogs (she is ok now, thank goodness). My little brother saw it happening and yelled for my dad, who ran outside to scare them away. Even though I’m technically a “dog person,” not much of a coyote fan.

Zumba was a lot of fun, and afterwards I took pics of the first Summer Shape Up workout. 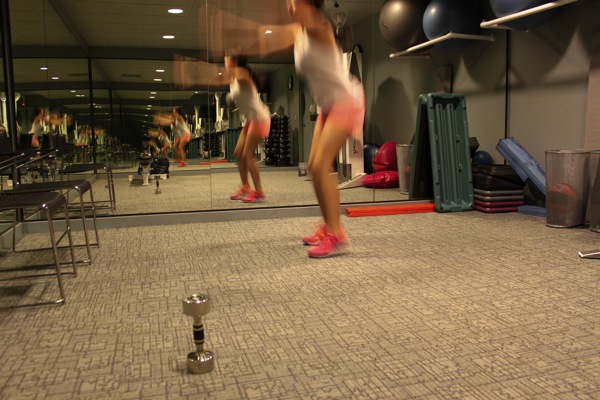 I made a fail whale when planning SSU and realized that next Monday, when it was set to launch,  is also Memorial Day. Since many of us will be spending the day BBQing and enjoying with family/friends, so let’s plan on rolling out the new Shape Up the Monday after that: June 3rd. I have a lot of fun giveaways planned to go along with it (the first one is worth $3000!) so stay tuned for more details and how to sign up. I’ll have the intro post up Sunday June 2nd for those who like to plan ahead 🙂

Since we were out antiquing and playing at the farmer’s market, I didn’t prep as much for the week as I’d planned. I did make some new protein fudge, though. 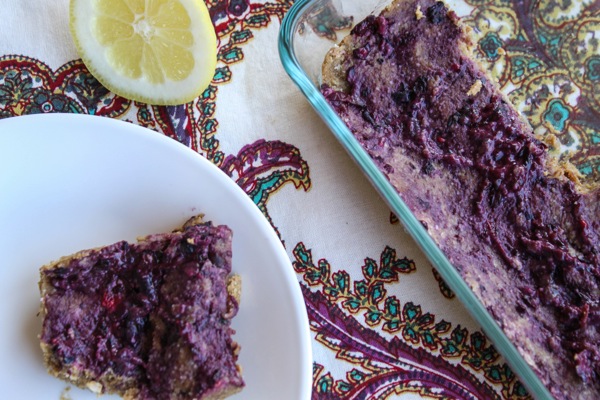 I wasn’t kidding when I said I was newly obsessed with the protein fudge thing.

It’s such an easy, healthy snack, and I wanted to play around with how customizable it can be. The verdict: you can put pretty much whatever you want in there.

May I suggest some cream cheese and berries? 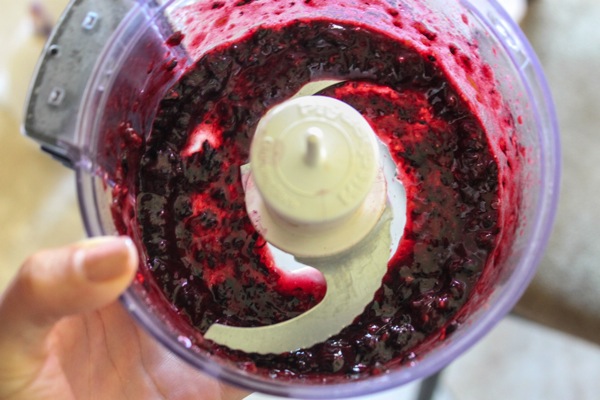 I made this batch before I did our grocery shop for the week, and found some organic frozen berries + some goat cream cheese. They worked out quite well together. 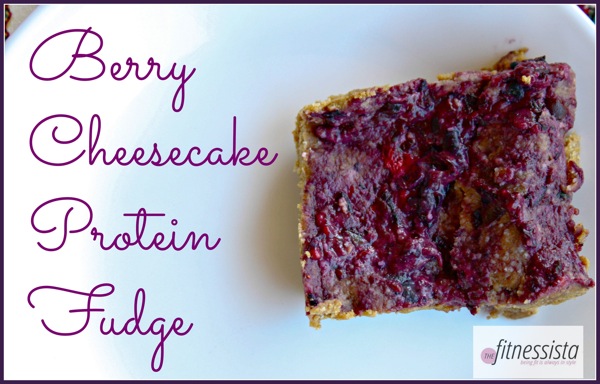 Here’s the recipe for this protein fudge version:

1. In a large bowl, combine the following:

-1 t xlyitol or sweetener of choice to taste

-1 tablespoon of maple syrup or a little more to help the mixture come together. This is going to be dependent on how creamy your nut butter is.

2. Press into a storage container, and add your berry layer. For mine, I used 1/4 C thawed, frozen berries, pureed in the food processor with a squeeze of lemon juice. Place in the fridge to harden.

3. Cut into squares and enjoy! 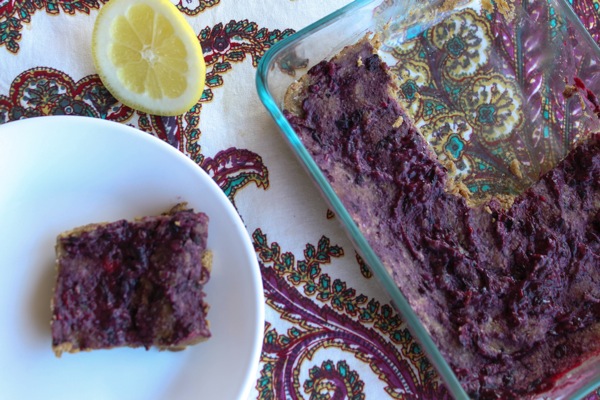 (try out the mint version, too, if you’re looking for an easy, portable snack option)

This morning, I’d love to take Liv swimming. I don’t want her to be afraid of the water -from what I can tell, she loves it so far- and it seems like every little thing has been keeping us away from pool time. Too windy, too hot, I don’t feel like packing everything and driving out there, wah wah. 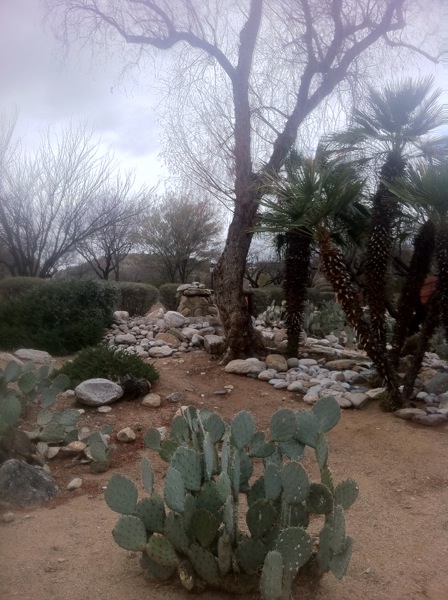 Today, we’re going for it.

Hope you have a happy Monday! See ya later today with a new playlist!