Hey everyone! Hope you’re had a great night 😀 My blog decided to put some clothes on! Zesty sent me a copy of my header and I sent it to my internet wizard, aka Triskele, and he had it back up within 5 minutes. If you ever want to go self-hosted with your blog, I couldn’t recommend Triskele enough. They made my blog makeover totally painless and anytime I need something fixed, I can consider it done as soon as I email them- in a nutshell, they’re amazing 😀

So, I just got back from a ridiculous Zumba class and munched a dinner that Amy made for me: 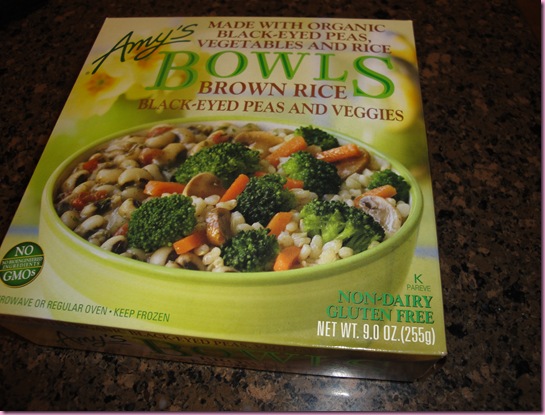 She’s such a good cook 😉 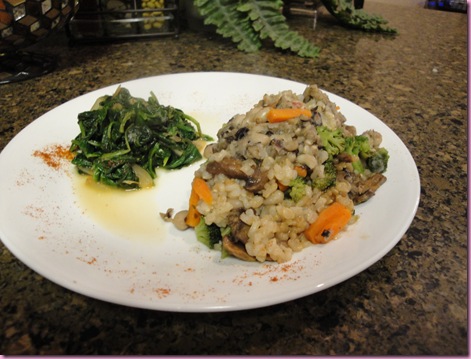 I had the brown rice bowl with Nama Shoyu all over it and some wilted spinach with shallot, lemon juice, sea salt, pepper and cayenne.

To rewind to this afternoon, I took the puppen havens (aka dogs) on a walk and made some raw vegan powdered donut holes (which are in the dehydrator, uncooking away) 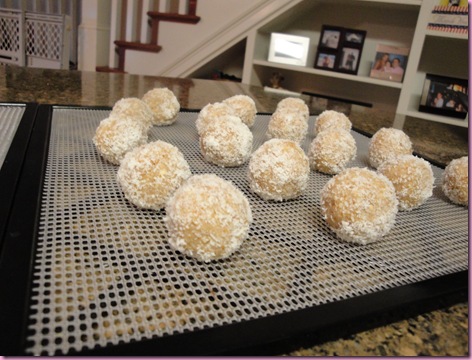 an omelet for lunch. 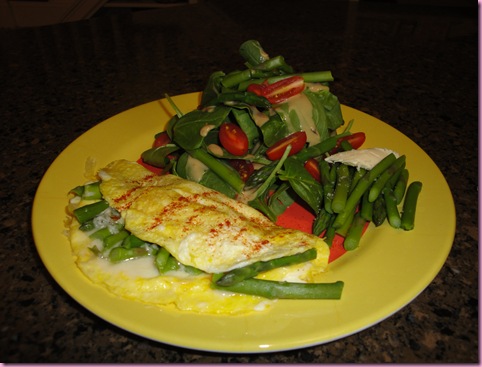 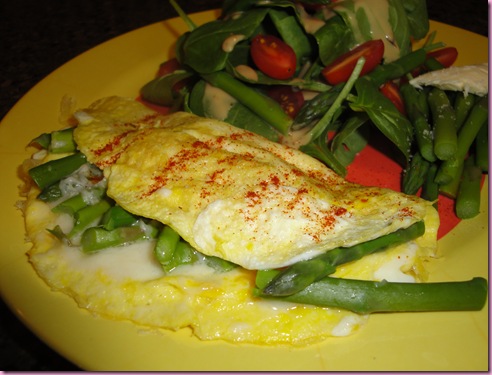 The rest of the asparagus with Earth Balance and sea salt, with a mini beast made of spinach, grape tomatoes and Goddess dressing (Annie’s brand) 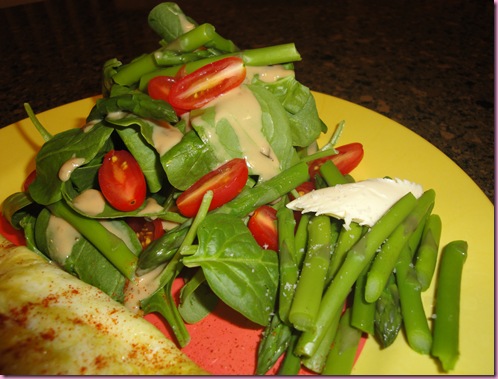 After that deliciousness, I went to the gym to make phone calls and then did a weight workout with Jeni.

After our workout, we hit up The Main Squeeze for juice (I got the usual tropical superfood smoothie with Green blend and extra spinach) 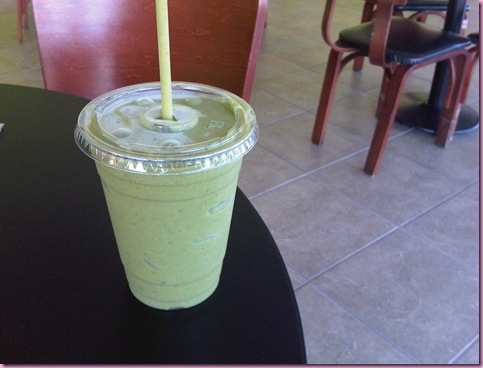 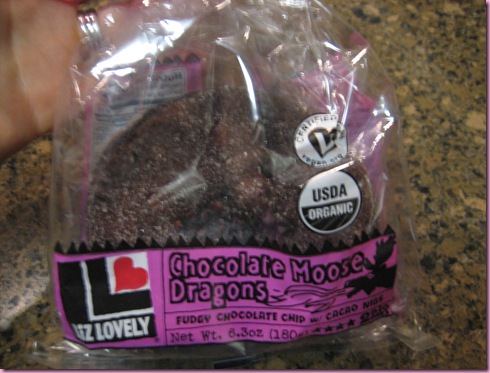 (I didn’t have a pic, so I pulled one out of the archives.. I’ve shared quite a few of these cookies with Jeni in my life)

Next, we hit up Hizzle Lizzle –that’s Hobby Lobby in layman’s terms- for CHRISTMAS DECORATIONS!!!!

I got some fun stuff, including these ornaments: 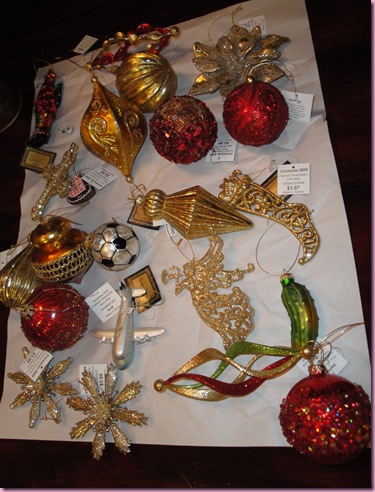 (a chocolate one for me, a plane and soccer one for the pilot, a Tucson-inspired boot and a PICKLE!)

The pilot as he walks into the room: It looks like an elf threw up on our table

Me: I HAD to get them! They’re so sparkly and pretty 😀

I also picked up these awesome garlands to put on the tree: 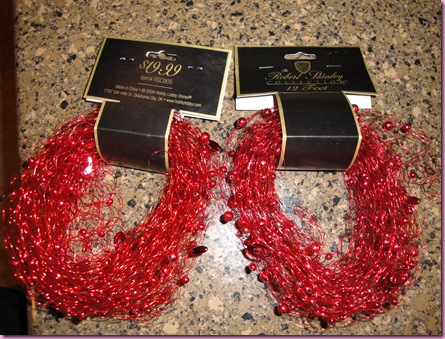 Later on, while he was decorating sans shirt –yes my man was putting up ornaments shirtless. You’re welcome for that image- as his chest was covered in glitter, he stepped into the light and said: LOOK. I’m a vampire!

I was so excited with how awesome the tree was looking, I errr, neglected to realize that I needed to leave for Zumba about 10 minutes before I actually started getting ready. What can I say? Sparkly things distract me 😀 So I put on my shoes grabbed my CDs and was off!

I did, however, have time to grab a snack. 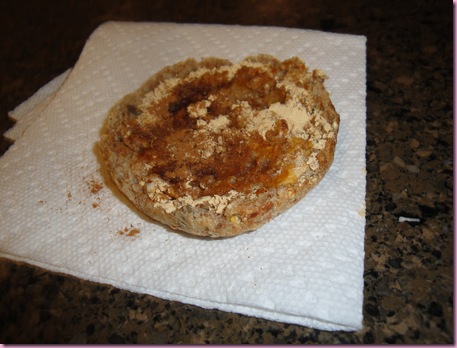 It was an event that has never happened in the history of Gina: I got to the gym 2 minutes before my class was supposed to start. Horrible. I’m always there at LEAST 20 minutes early 🙁 I (hopefully) made it up to everyone—we had an awesome class.

So now I’m back at the casa, about to answer the wonderful comments on my last post, catch up on some emails –sorry if I haven’t responded to your yet, I’ll get there- and the write for a while. See you tomorrow and have a lovely night!

Full of cheer up in herre → ← I thrive on crazy