Hi friends–Major apologies for the blog down time this morning. The entire Dreamhost site was down, along with this little blog and many of my friends’ blogs. Blah to that. Looks like everything is back in action, though!

As agitated as I was, there was absolutely nada I could do about it, so I made pancakes 🙂

Used this new-to-me pancake mix for the depths of the pantry: 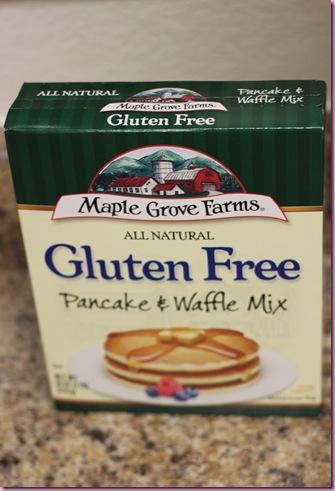 I said a Hail Mary and decided to go for it: 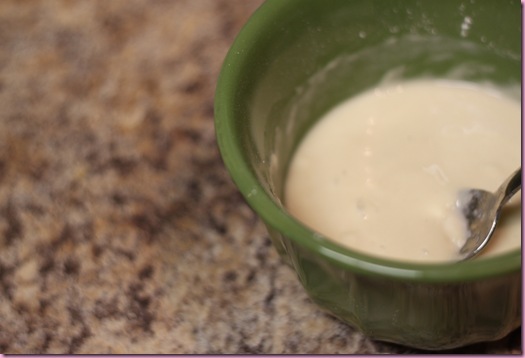 When I cooked up the cakes, I was pleasantly surprised. 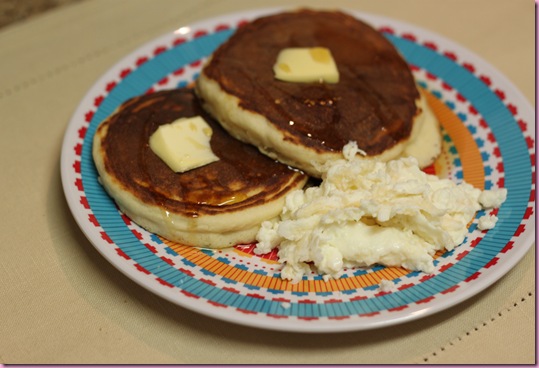 They got a little brown on the outside, but the inside was fluffy, foodgasmic city. 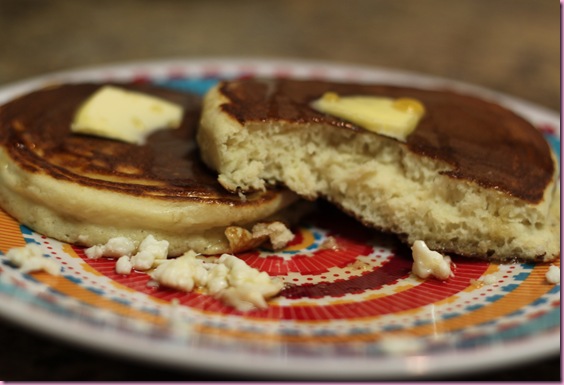 So last week, I did a little twisty thing with my bangs since they were getting too long, 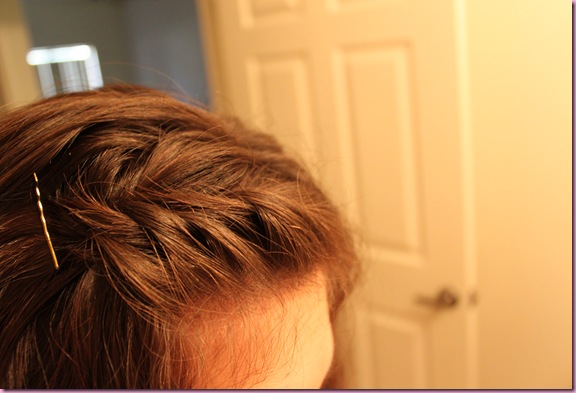 and  received quite a few comments and emails asking how I did it.

It really ain’t no thang, so I made a little video to explain. 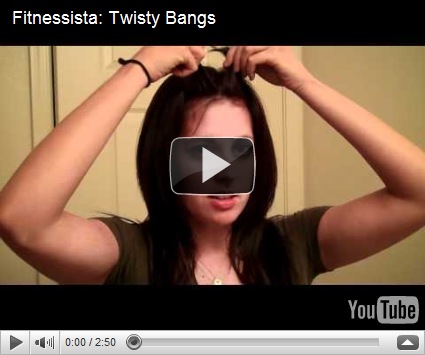 A pretty way to get your bangs out of your face 😀

(Side note: I almost didn’t post this video because of my nose –I’m super self conscious about it and this angle didn’t work in my favor- but in hopes of trying to embrace the honker, I decided to go for it.)

I’m off on an adventure with the Madre. See ya this afternoon!

Houses and Bfast All the Livelong Day → ← Its 10am Somewhere