I looooooove November! Beautiful weather and so many things to look forward to:

Here are some of the recent eats and shenanigans….

Yesterday, I got started on making some of the goodies for girl’s nights.

I made the the crust: 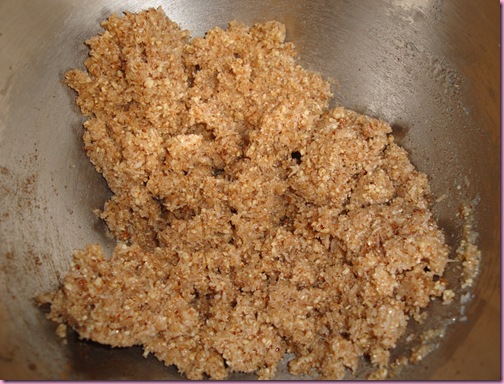 Filled the tart trays and put them into the dehydrator: 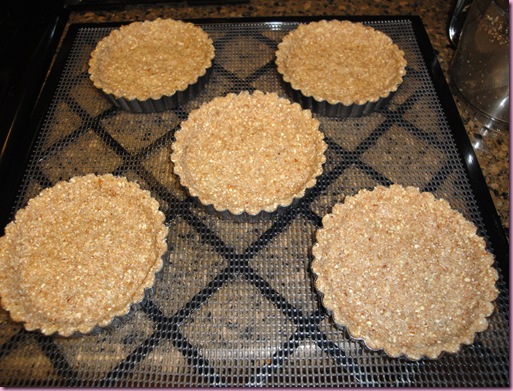 Then made the filling, which I would dub a foodgasmic victory 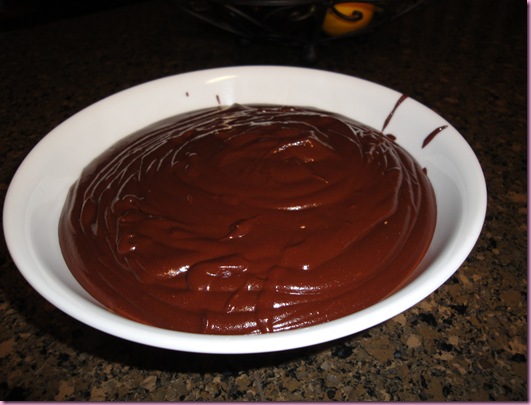 I filled the tarts (and made two without crusts in case anyone doesn’t like coconut) and popped them into the freezer. 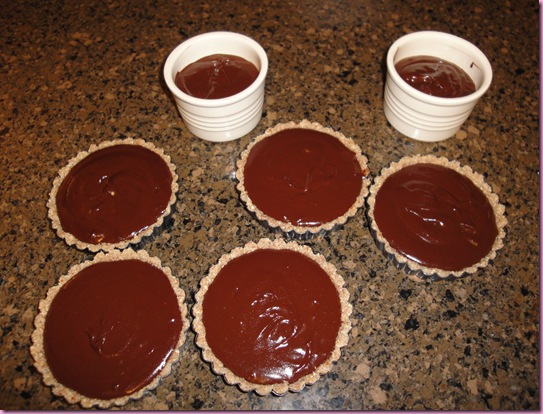 I’m not sure why, but I had set aside quite a bit of time to make the tarts since they have so many ingredients. Making the crust and filling took me 20 minutes. I just got back into my “working at the restaurant” goove and cranked them out—I’ve still got it!! Matthew, may I come back?? haha

After that, I met up with the girls at Meara’s house to spend our Halloween at her kitchen table, drinking a Costco-sized gigantic bottle of Shiraz.

We got Indian to-go:

And spent a few hours gabbing and drinking. It was glorious 😀

My hangover headache this morning, however, was not quite as glorious. But so worth it 😉

I shuffled into the kitchen to make some oats: 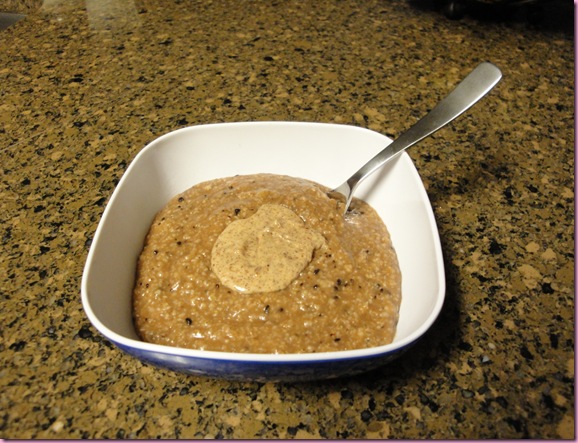 and then met Ashley at the gym for some weights.

After that, I hit up the commiscary for some groceries (I have vegetables in my house again!) and then came home to the puppies.

We’re about to go for a walk, then I’m off to do some running intervals, go to Publizzle for the rest of the ingredients, make the lasagna and take a nap somewhere in there. Oh, and bring out the snowmen 😉

Have a wonderful Sunday!

Today’s tip: SNACK! By having little snacks, not only are we keeping that metabolic fire burning in full force, we’re also ensuring that we don’t overeat later. In between breakfast and lunch, and lunch and dinner, reach for a snack containing a healthy fat, smart carb and lean protein. It will keep your metabolism going and also hold you off until your next meal. Snack away 😀