Last night, I decided I had to go to Target for black swimsuit bottoms, papers towels and nail polish. With a full cart and about $150 later (how does this always happen? It’s the law of Target), I was still walking around the store, looking for more impulse buys. I thought to myself that maybe I should pick up some pregnancy tests “just in case.” I told myself that if my temp was still up the next day, I’d take a test to see if *maybe* it actually happened.

After days of my temp shooting up and down and no sign of Aunt Flow making a stop, my temp was still high and I decided to get brave and take a test this morning. I totally expected to see one line, toss it in the trash and that be the end of it. NBD.

And then there were two lines. 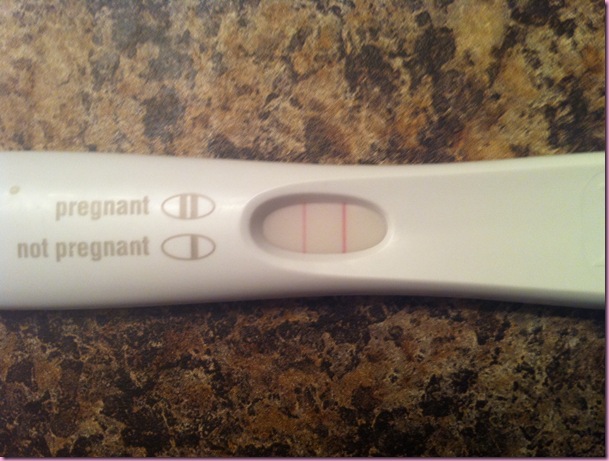 Not faint in the least… two SOLID, pink, promising lines. It’s later in the evening and I’m still in shock. I stood there looking at the test for a few minutes, trying to soak it in, and before I knew it I was crying. So thankful to the universe for having this happen the way it was supposed to… and in total disbelief that it actually happened during the 3 weeks the Pilot was home.

I couldn’t call him fast enough. I asked if we could Face Time, even though I still had bed head, pajamas on and blotchy just-cried eyes.

Me: I have something to tell you, but I’m so nervous and excited.

The Pilot: Sure, what’s going on?

Me: We’re going to have a baby. 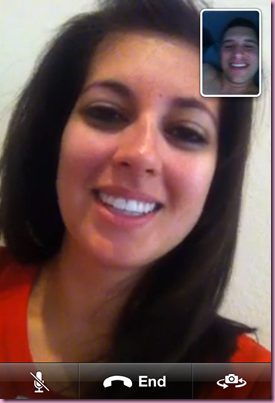 I was so glad I got to Face Time him, because the look on his face was the happy, most elated I’ve ever seen. I’ll never forget it.

This is actually happening.

I feel very blessed, thankful and excited to share all of the upcoming moments with you. <3