I took yesterday afternoon to research some options for Bell after taking her to the vet. 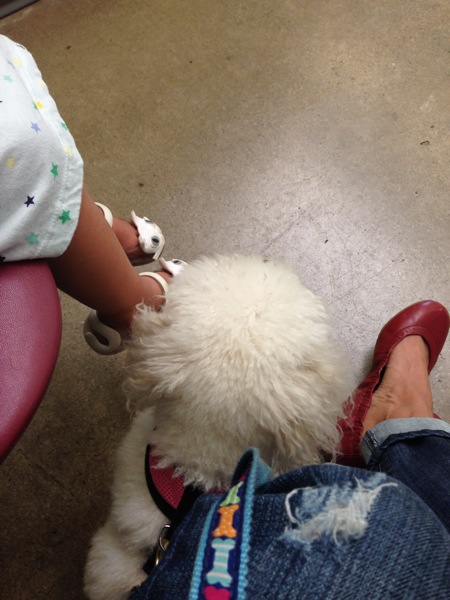 (Animals amaze me. She knew we were at the vet -even though it was a new place/doctor- the second we walked in the door. Liv spent lots of time cuddling her and saying, “It’s ok. Don’t be afraid, Bell. Maybe you won’t need a shot.”)

She had a scary coughing fit a couple of nights ago, so we took her in to get checked to make sure it wasn’t kennel cough (or worse, like a heart or lung problem that Dr. Google suggested). She had x-rays, and it turns out the her trachea is slightly collapsed. It happens with older small breed dogs, and while the vet gave us some cough medicine for her, there’s apparently not much you can do about it. I want to talk to another vet and do more research (because it’s sounding like steroids could help firm it back up?), but it’s something that could worsen over time. Thankfully it’s mild for now, but I worry about her. 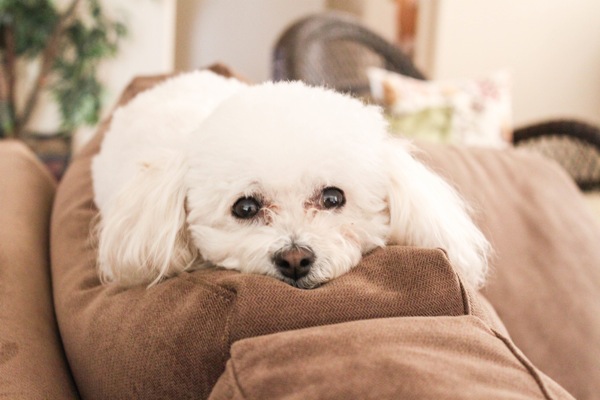 Afternoon soup for the soul: 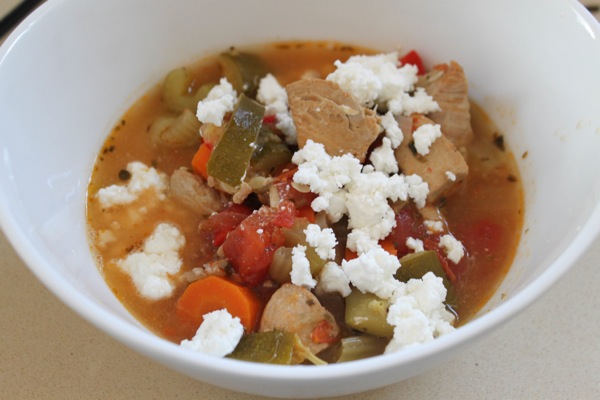 and a pumpkin breakfast cookie with coffee. (It was a coffee kind of day, which was much-needed after the special kind of circus that is taking a vet and a toddler to a vet appointment haha.)

The soup was an easy recipe I put together in the slow cooker. Liv LOVES soup (this one is her all-time favorite) and it’s an easy way for the family to get a ton of veggies. 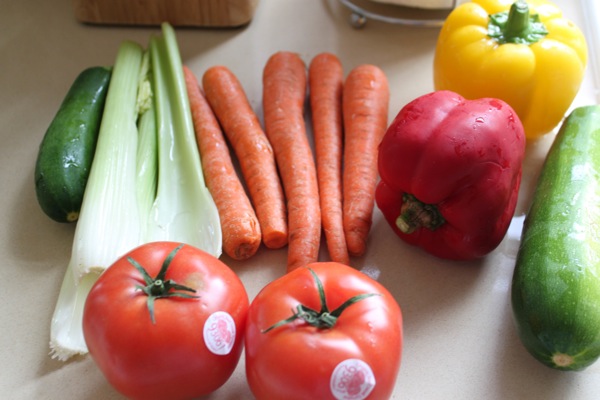 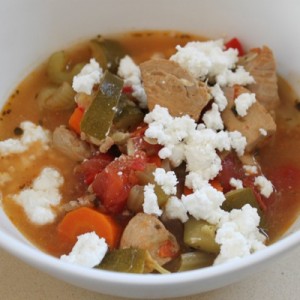 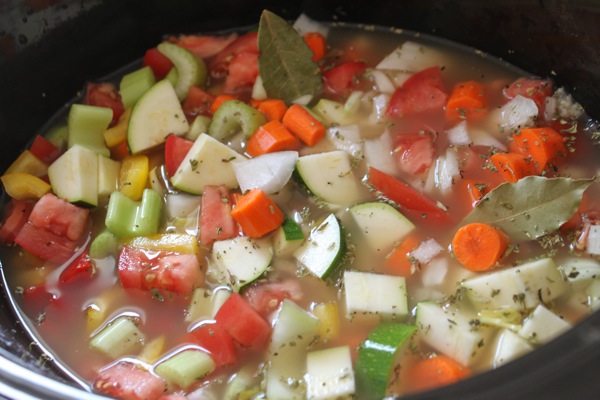 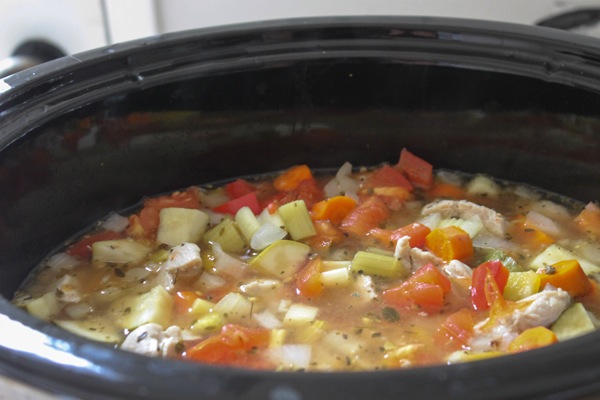 The fall-long embrace with the slow cooker has officially begun. 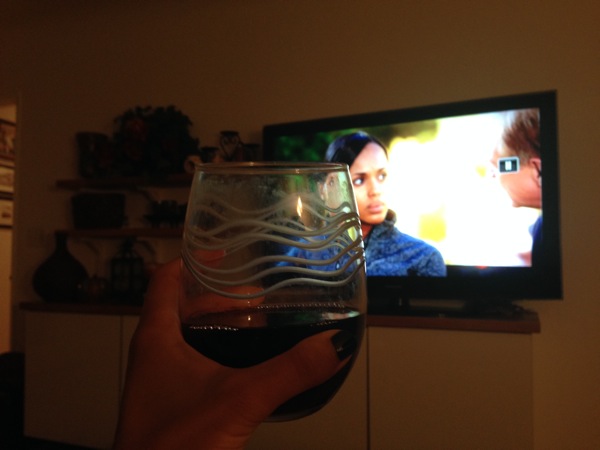 Hope everyone has a wonderful morning! See ya later today with some adventures. 🙂

Coming up tomorrow the blog:

Friday Faves (+ a healthy jewelry -it will all make sense- giveaway)