helps the sugar drink go down…. 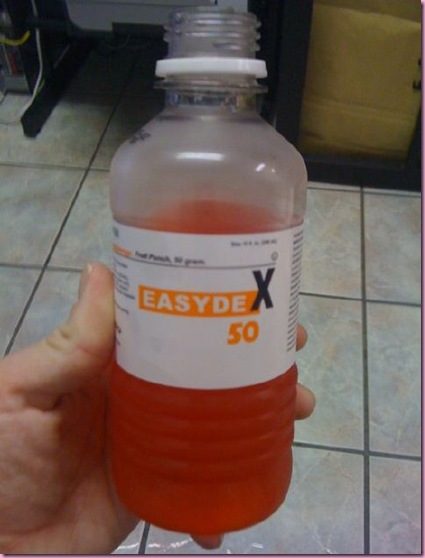 the sugar drink go down.”

Today I had the often dreaded and infamous gestational diabetes test.

The hype is there for a reason, my friends, but I will say that it wasn’t as bad as I was expecting.

This morning, I had a high-protein bfast, since the last midwife I saw told me to avoid simple carbs the morning of the test. 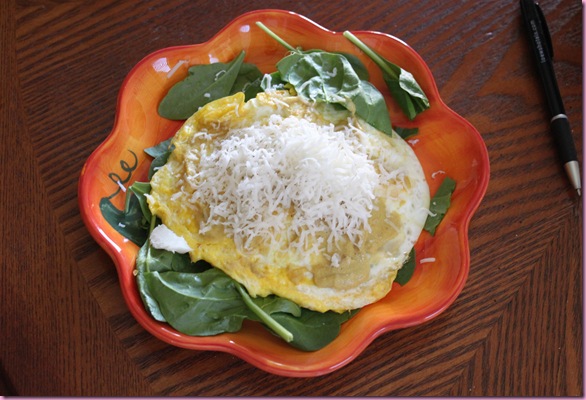 I drove down to the clinic, checked in, and when they called my name to go back, I had to give them a urine sample.

What does that even mean?

#1: A little? What would be classified as a little? And #2: Why? To make sure I’m not hopped up on something before my gestational diabetes test?

I returned the sample,

and then gave me the bottle of orange sugary drink to chug.

“You have 5 minutes to drink this.”

5 minutes? I didn’t think it would be a big deal since the bottle was fairly small.

It took me the entire 5 minutes…..

At first, I didn’t think it was so bad- even for 50g of sugar, it still had a nice, artificial orange flavor to it. But by the time I had finished a third of it, I had to slow waaayyyyyy down. It got a little intense. The drink does taste like flat orange soda, but sweeter, and with the same tangy flavor that sports drinks have. The tech was watching me for the entire 5 minutes, so I chatted with her while I was drinking it, or it just would have been awkward.

After I finished the drink, I had to sit in the lobby and wait until I could get my blood drawn. It’s weird because as much as I didn’t like the drink, it didn’t make me feel as sick as I was expecting. I think it’s safe to say I usually don’t have 50g of sugar in one sitting –which makes me wonder about the validity of the test since they’re abnormal circumstances- and I wondered if I’d get sick or dizzy. [<– sentence was edited because before it said “never”, which in fact, I indeed have. I’m kind of a frosting monster, haha] I felt gross, but not sick. I actually kind of felt drunk, but not the “buzzed- it’s party time!” kinda drunk, the “I need to have a piece of toast to soak it up, and lay down” kind.

The baby, however, was a huge fan.

I couldn’t concentrate on my book because she was doing sugar buzz flips and victory kicks in my belly. Watching my belly jump around was great entertainment for the hour- I didn’t even need a book. Little lady certainly has a sweet tooth.

They took my blood an hour later –3 vials- and then Tom met me for the midwife appointment I had afterwards. Seeing him in his flight suit was enough to make me forget that I had to sit and wait for an hour to get robbed of blood 😉 [And two of the nurses were asking him if he had any older single friends, haha]

I was happy he could make the appointment since we could hear the baby’s heartbeat together. It never gets old… that sweet, strong thump is the best sound in the world. The appointments are every 2 weeks now that I’m in the 3rd trimester, but are fairly short: weight, temp, blood pressure, measure my belly, hear the baby, ask questions, leave. She’s measuring at exactly 28 weeks and I’ve gained 21 lbs so far.

It will take a week to get the results back from today’s test- fingers crossed I won’t have to do the 3 hour one. Apparently you have to drink MORE of the sugary drink, and then wait 3 hours, at the doctor’s office before getting your blood taken. Ehhhh, no thanks.

The best way to wash it down: 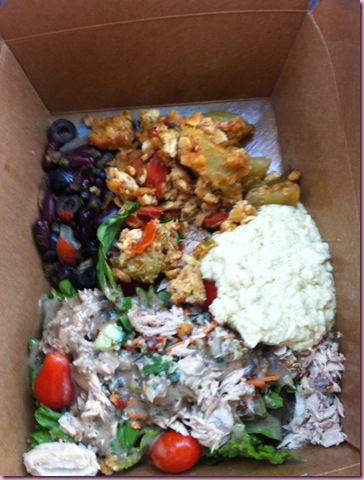