What a day… it all started this morning with my juice disaster.

I was making a green juice: 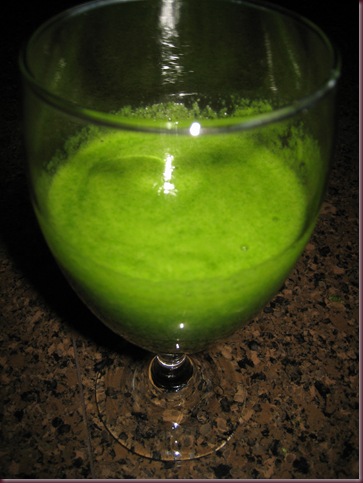 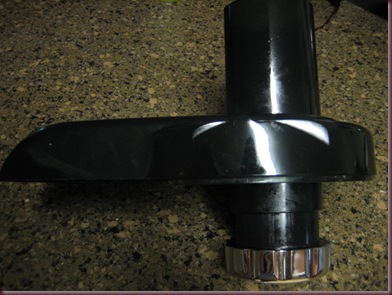 I even tried spraying it with olive oil hoping to grease it out. No luck. I’m hoping when Mr. Strong Manly Pilot gets home he can fix it 🙁

I had the rest of my bfast, which was a total repeat of yesterday’s vanilla chia pudding. 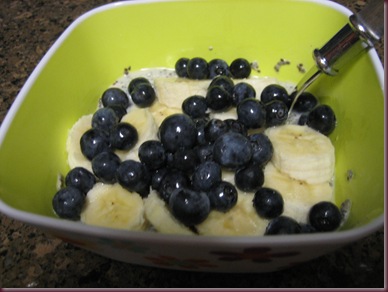 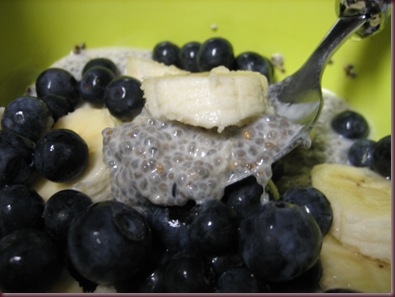 A couple of hours later, I was a little cranky about the juice incident because I only got a half a juice so I went to the Main Squeeze to get my fix. 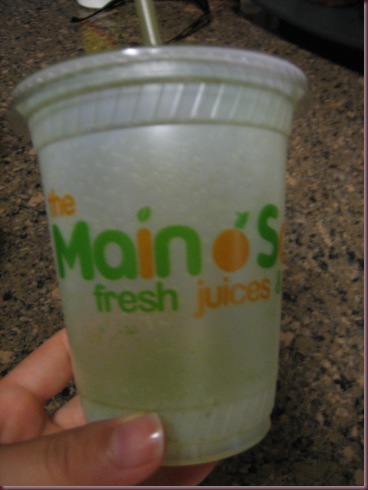 And since I was in the neighborhood of the little health food store, I stopped in to get my favorite almond butter since I’ve been out for almost 4 days (the tragedy)!!! 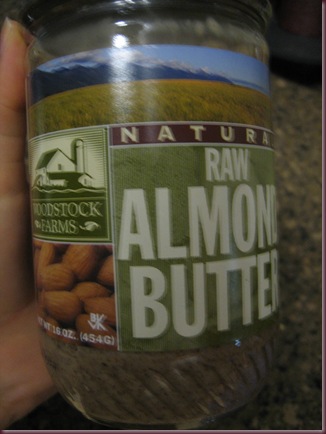 I had an 11am spin class to teach, so I munched an Ezekiel with apricot preserves before going to the base gym. 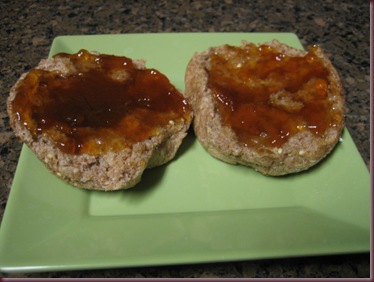 Class was glorious (AC is still broken!!) and when I got home, I was totally hankering for a salad beast. 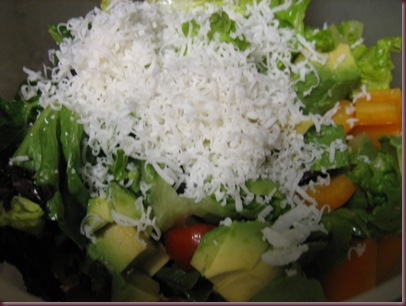 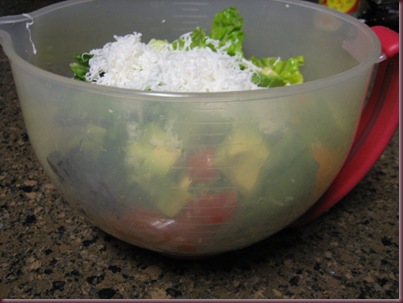 Pretty sure that’s as classy as it gets 😉

I took a quick shower so I wouldn’t be stinky for my training appointment, and went to the other gym to train a client. It was a blasty.. and a SCENE because a guy (probably in his 60s or 70s) that works out there got mad at a girl for “getting in his space”, chewed her out, dropped the F-bomb in front of everyone and stormed out….

And then I came home for some bliss in a bowl. 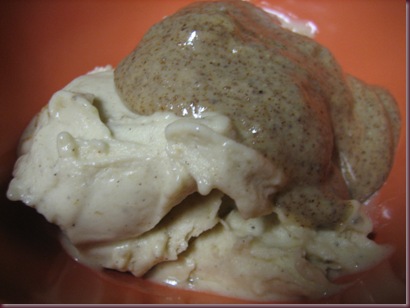 It was high time I joined the banana bus and excuse the expression but holy hell, I’m so glad I did. This stuff was RIDICULOUS. Especially covered in a blanket of raw almond butter! The pilot’s gonna love it. 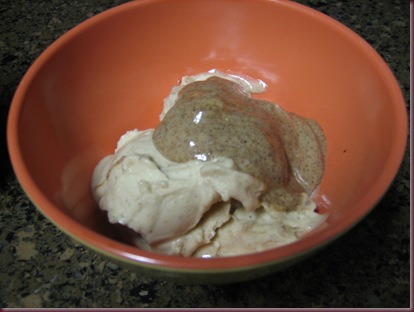 Now I’m just chilling for a little while until I go back to base to teach spin and Zumba. I can’t wait to be filling my face with whole wheat naan and chatting with the girls tonight—it’s going to be glorious.

Have a wonderful day, friends!

Congrats to the following Summer Shape Up girls for getting all three points for yesterday: Brittany, Elizabeth D., Heather K., Katie S., Marissa V. and Megan R!!! Keep it uuuuuuuuuuuup!

Sauna spin and warm fuzzies → ← My hero, the pilot