Hey everyone! How are ya? I am SO glad tomorrow is Indian Food Day– from then on, it’s smooth sailing until the weekend 😀 I just have to get through teaching 3 aerobics classes!

For lonchi, I made another recipe from Sarma’s new cookbook: the S&M salad.

Here’s the pic from the cookbook: 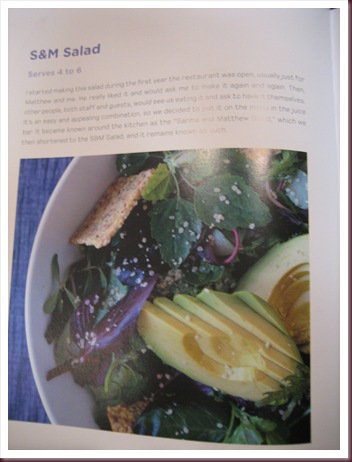 And here’s my at-home version: 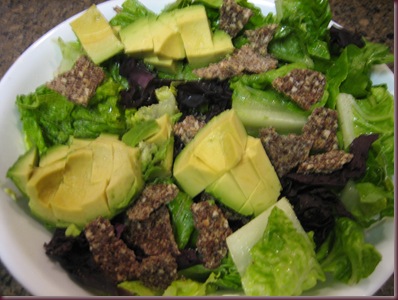 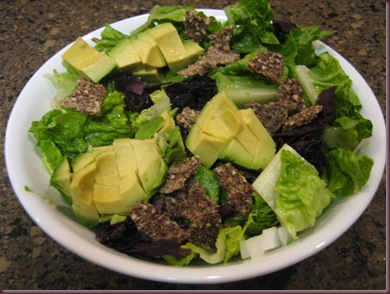 Sarma is two for two on the cookbook recipes so far 😀 I’ll probably be making a creation from there each day this week.

I also grabbed a medjool date (aka cucaracha) for dessert: 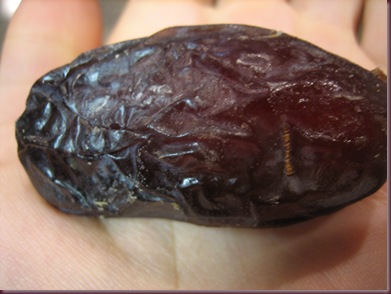 After my glorious feast, I decided to get dinner in the slow cooker for the pilot since I’d be home late from training appointments.

I made him some Teriyaki and Pineapple Chicken 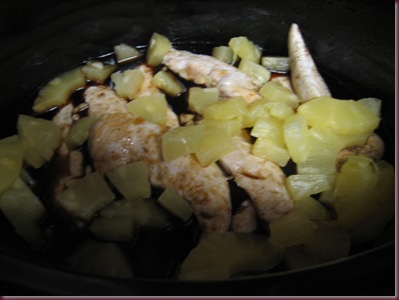 I seasoned some chicken tenderloins with salt and pepper and pan seared them for 1 minute on each side and put them into the slow cooker. Next, I made the sauce using 3/4 cup soy sauce, 1/3 cup brown sugar, 4 minced garlic cloves, 1 tbs sherry, 1/2 ts minced ginger, sea salt and pepper.

After that, I chopped some pineapple a la can (in it’s own juice, drained) and added that to the chicken sauce mix.

Covered, cooked for 6-8 hours of low… 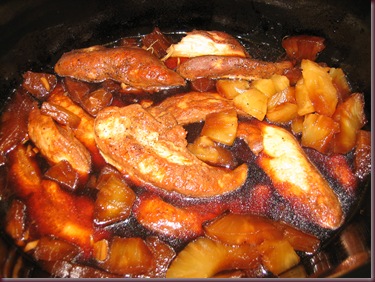 I left some microwave rice for the pilot: 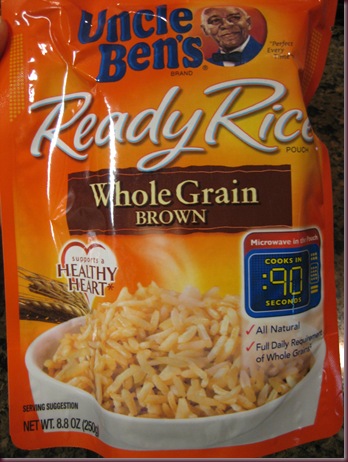 I snacked on a piece of raw goat cheddar before going to the gym for some appointments: 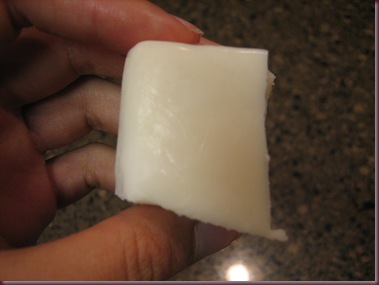 And did Day 2 of this week’s Shape Up plan with my friend Jeni.

After that, I went to teach spin on base and was not feeling like teaching. The AC is broken (again), the gym is like a sauna, and I was feeling kinda blah in general. That is, until I saw a totally packed spin room 😀 All the motivation kicked in, we had an awesome, sweaty class and I felt remarkably better when it was over…and looked like I jumped into a pool with my clothes on 😉 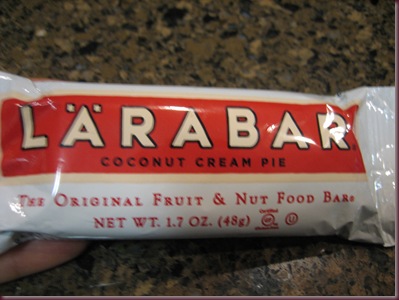 After spin, I had my last training appt of the night at the other gym, which was a blasty because I had the funny quotes lady. She surprisingly didn’t have any noteworthy quotes for tonight (except for maybe when she said that I kill old people?) but a noteworthy story. She said today at work was the first time in 7 years that she’s worn her shirt tucked in and has already gone down a shirt size. We’ve only been working together for 3 weeks! I’m still filled with warm fuzzies 😀

When I got home, I was beyond ready for dinner and made some of Natalia Rose’s pumpkin pie in a bowl: 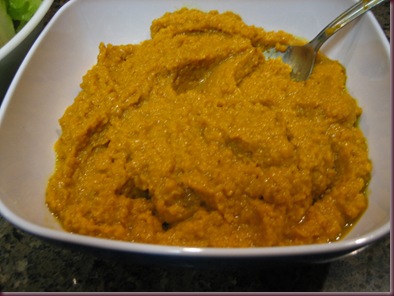 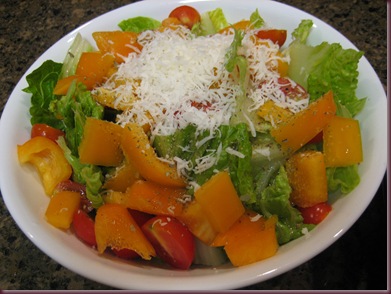 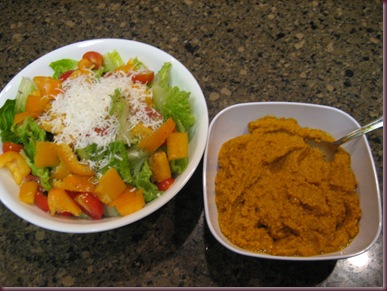 Well the shower and jammies are calling my name! Hope you all have a fantastic night 😀

Workout jam of the day: “Careless Whisper” by Seether (awesome for climbs!)

Morning with an old buddy → ← On the banana bus