Heyyyyy 😀 Hope you’re having a wonderful Saturday so far!!!

You didn’t think I could go more than a week without Indian food, right??? Well, last night I got my fix 😀 We got it to-go (toga with an “o”) and ate it out by the pool. 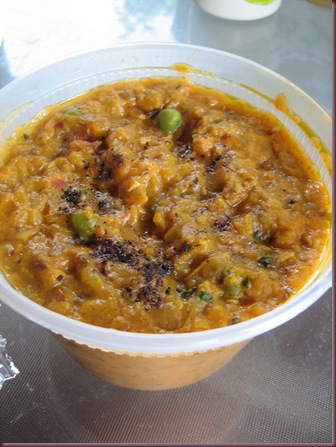 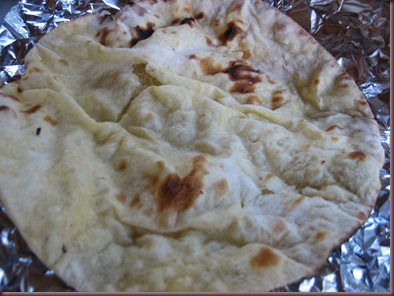 I live for Indian food… I still can’t believe that I just started eating it a year ago- I’ve been missing out! In college, I had a roommate who was Indian and always wanted to cook for me and I was always like, “Ehhh… it’s ok. But thank you anyway!”. TOTALLY regret that one! So for now, I’m making up for lost naan and spicy delights. 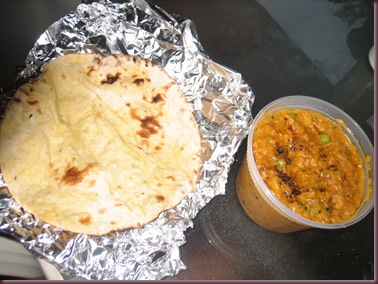 The pilot swam while I dangled my feet in the water and read. Summer = the best thing ever 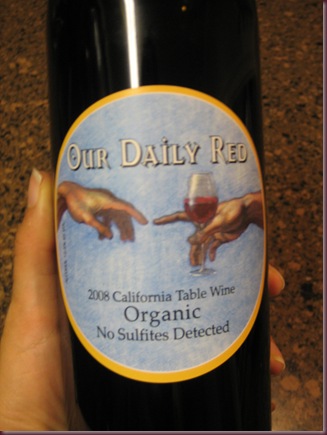 (No sulfites detected?? What does that mean exactly? Haha)

I seem to be EXTRA full of antioxidants lately 😉 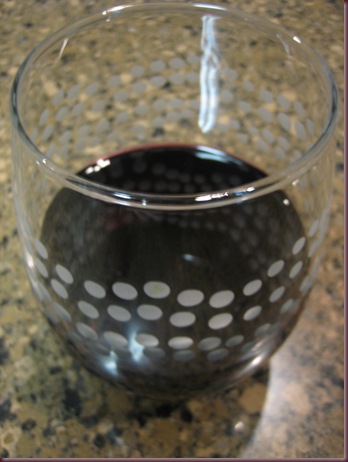 During the day I also had the usual salad beast: 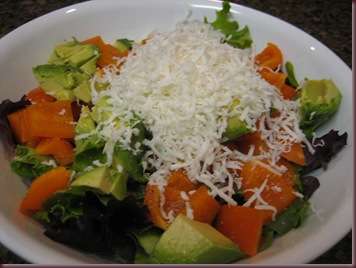 Some lightly steamed broccoli for a snack (also covered in goat gouda..and red chili pepper flakes). I really wish I could eat it raw, because steaming it is quite a stinky feat 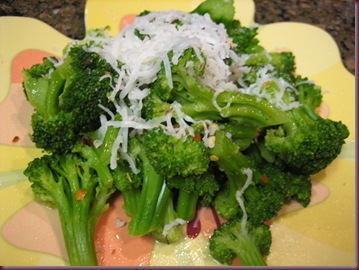 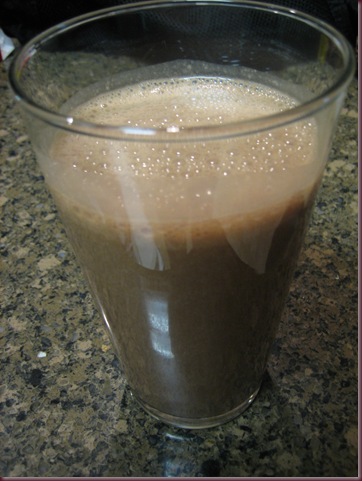 This morning started out with a bowl of fruit, since I didn’t have all the juice supplies I wanted (I’m out of my industrial-sized organic spinach tub already).

1 chopped apple and a chopped pear: 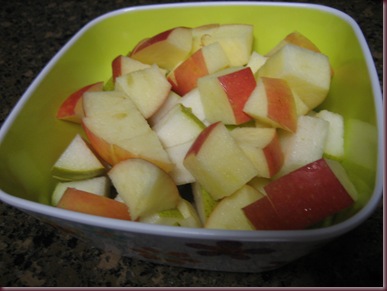 I made the pilot some french toast: 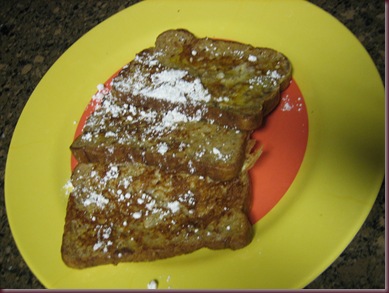 And we went to the health food store, Best Buy (so he could get a Wii game he’s been wanting) and Publizzle.

I had a delicious (and unpictured) Supergreen juice from The Main Squeeze and a couple of hours later, munched a Larabar: 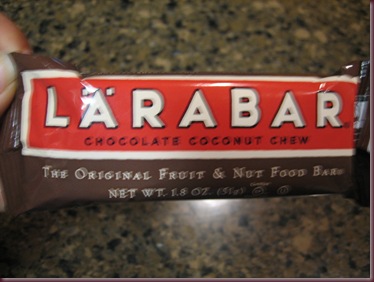 That guy I like surprised me with some beautiful roses: 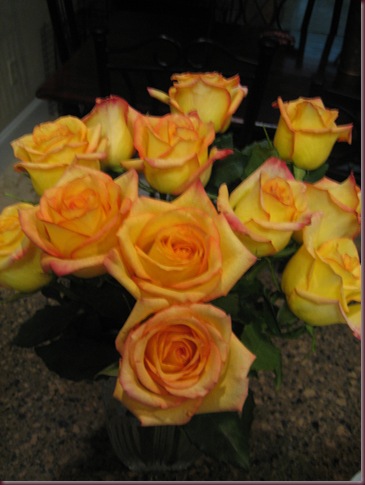 Fresh flowers liven up the casa so much! 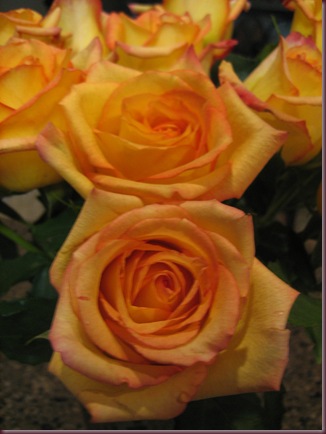 I also made a giant batch of vanilla macaroons: 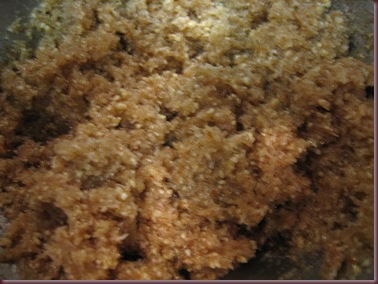 And some chocolate cinnamon ones 😀 So if I’ve been promising you macaroons, they’ll be in the mail Monday or Tuesday!

I’m off to float on my raft, hit up the gym, then out to dinner! I will most likely not be blogging tomorrow (I seem to have adapted well to the southern lifestyle of having Sunday off) but I’ll be back Monday with this week’s Summer Shape Up workout, the rest of this weekend’s re-cap and a *very exciting announcement* 😀

Queen of the salad beasts → ← Random roadtrip and exciting announcement