Hey guys! How was your day? I’m writing this post after multiple a couple of cocktails so please excuse the impending typos 😉

After lounging by the pool and reading Twilight (I decided to finally re-read the series), I came home and made a salad beast. 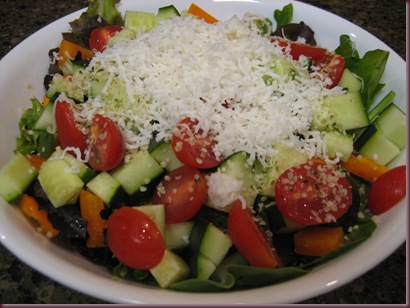 I was planning on taking a vinyasa class before teaching spin, but then I fell asleep on the couch because the pilot came home early. He makes me comfy and lazy sometimes 😉 So after I woke up from my little nap (sleep has been the theme of the day!), I grabbed a mango 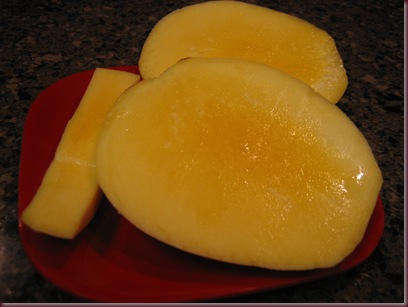 and taught a glorious spin class 😀

When I got home, Megan was making dinner for us!

We had three recipes from Sarma’s new cookbook 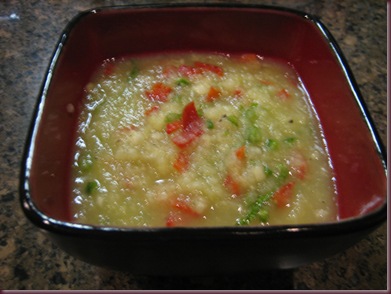 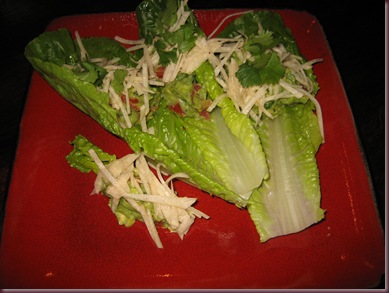 And while she was making those beautiful raw creations, I made the cocktail (also from Sarma’s book) 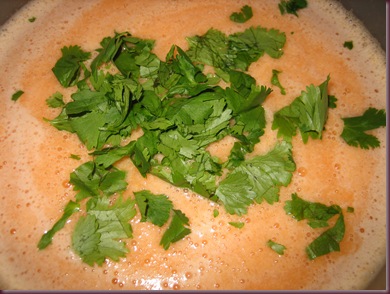 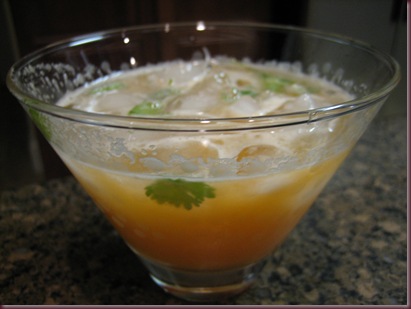 It had cantaloupe juice, organic sake, lemon juice (the recipe called for yuzu but said that we could substitute lemon juice instead), agave and cilantro.

Ahhhhhmazing. It also went straight to my brain after teaching spin. Yikers :/

It was a gorgeous and delicious meal 😀 THANK YOU MEGALS!

Well we’re going to take these puppies out, finish watching Dark Knight (which gives me the heeby jeebies) and call it a night. Here’s hoping I can crawl out of bed on time tomorrow!