Hi friends 😀 How was your day? Hope it’s been great 🙂

We’ve been busy bees over here. No one showed for my early Zumba class –mayjah sad face- so we went to pick up the car from being serviced and ended up at Beyond Bread. 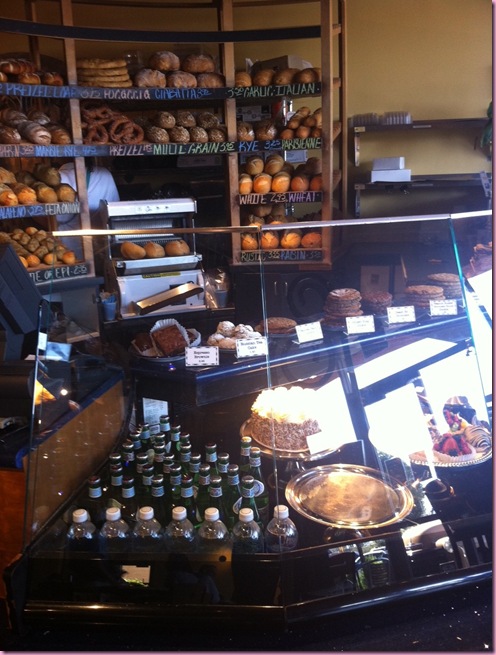 The day they start serving gluten-free bread, I’m having a party. And you’re all invited.

The Pilot enjoyed a Danish while we waited for his to-go meal, and I demolished most of his orange juice 😀 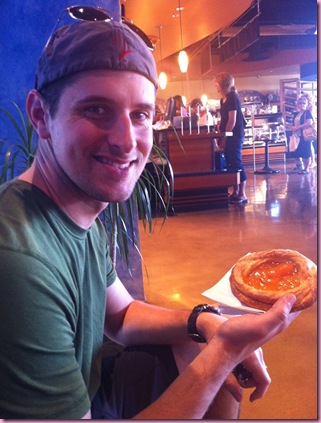 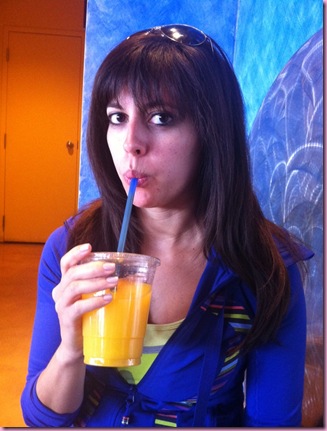 His feast of feasts: 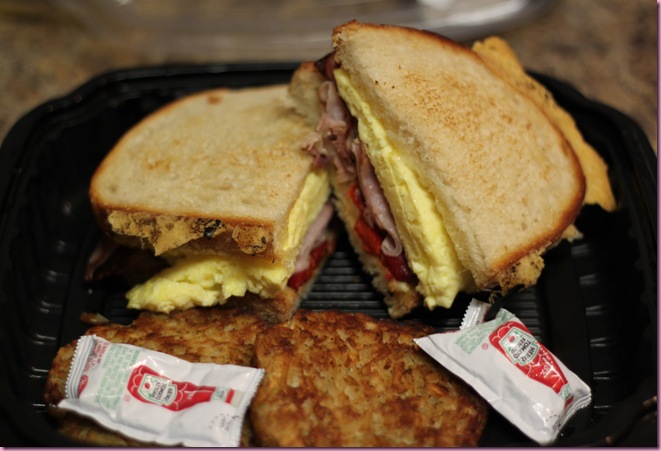 My at-home oatmeal with blueberries: 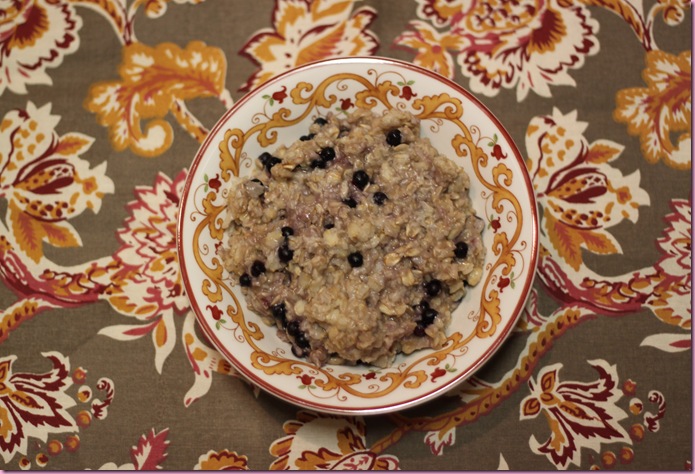 -frozen organic blueberries, added right before it was finished cooking

It was everything I wanted 🙂 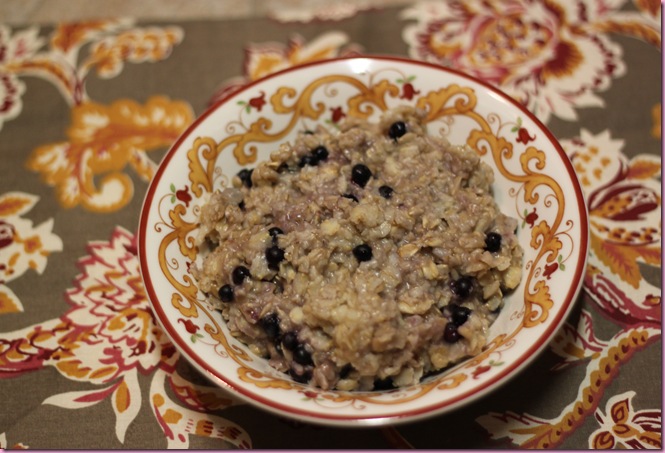 We had lots of errands to run today and got most of that ninja-kicked. Lunch was the other half of last night’s Choice Greens salad: 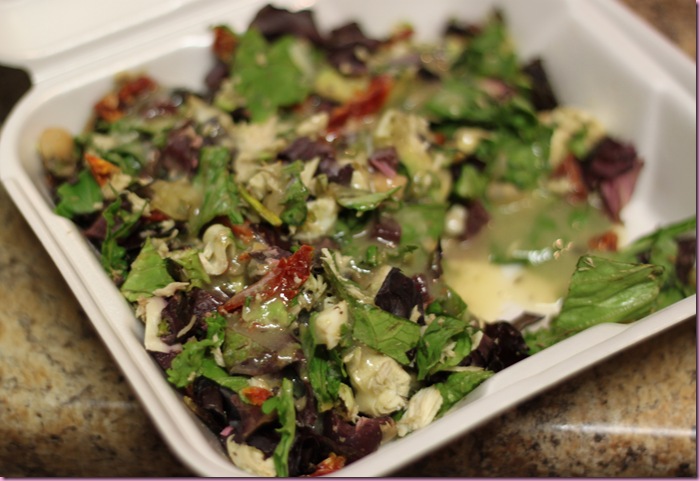 The salad beasts are SO giant, I asked if they’d mind splitting it into two for me last night. Dinner and lunch, done. Baller.

We’ve been going out to eat WAY more often than prefer lately. We haven’t made grocery shopping a priority, especially since my appetite is still all over the place, so we’ve been winging it. Going out to eat so often feels gross and is a major money sucker, so I’m hoping we get to the store tomorrow for some staples.

Another thing we’ve been doing that I’m not a fan of?

Ok, ok, so it was my idea for the Pilot to sell his Jeep and fly out here. 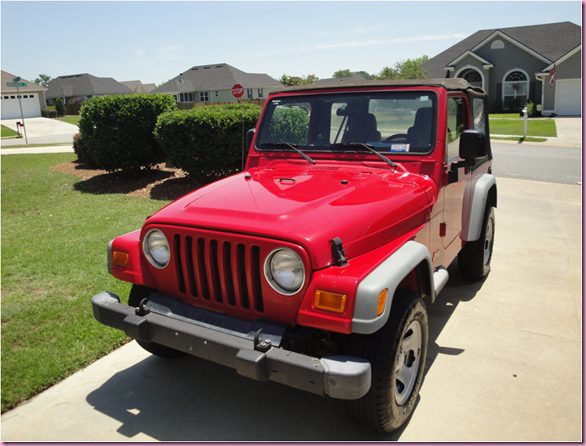 Buuuuut, we were planning on getting him a car as soon as he got to Tucson. He doesn’t want to take money out of our mutual for a new car until the house loan goes through, but I talked to the bank and they said it will have no effect on our loan processing.

We only fight during two times: sometimes while he’s gone, and often while he’s driving. I always tease him that I have no idea how he flies a plane for a living 😉 He says it’s all in my head.. and often asks me if I’ve ever driven with myself.

The bonus: we’re being eco-friendly in the meantime 🙂

I’m going to work on a fun fashion post and then it’s workout time up in herre.

Have a fabulous night <3

Are you a one-car family? Are you a better driver than your significant other?(hahah)