If you’ve been reading the blog for a while, you may remember that I went to raw culinary school. 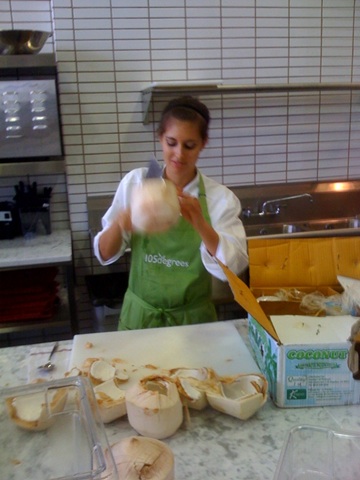 I ate raw while I was there, and learned so much about nutrition, plating and knife skills. I also learned what it’s like to lack knife skills. I sliced my hand hacking a coconut, and there was that one time I sent a piece of frozen cheesecake flying through the air as the plate shattered. I pictured myself becoming invisible but alas, I stood there red-faced for a second before cleaning up and then hiding.

At 105degrees, I finally became confident in creating my own recipes, I drank a ton of green juice and also ate dessert every day. 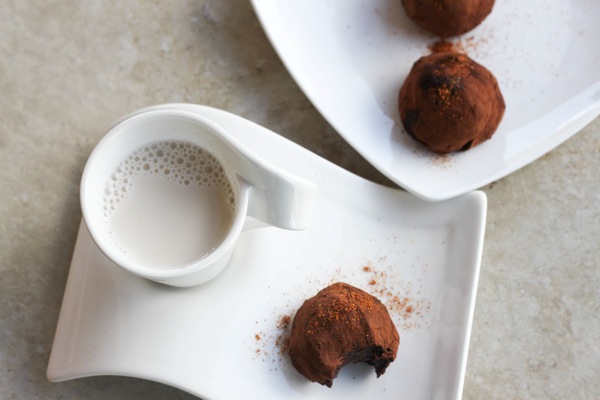 It’s hard to believe that something so creamy and decadent was made without white sugar, flour or butter. (Even though I wouldn’t kick a little butter in the face… My egg burritos would be sad and lonely without it)

It takes a little while to get used to, but once you’ve tried some recipes and experimented, pretty much anything can be raw-ified. Another bonus is that there’s no such thing as messing up a recipe. If it doesn’t work out as planned, it can just become something else.

And some things are even better than the originals… like these brownie batter bites. 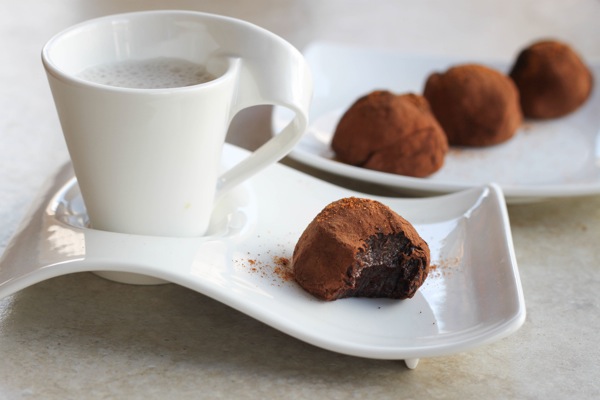 This is a favorite raw recipe, and one I like to make for vegan naysayers. A little softer than a usual truffle, and similar to raw brownie batter. They’re absolutely sensational with dark cacao or carob and a kick from cayenne.

The base is soaked cashews, 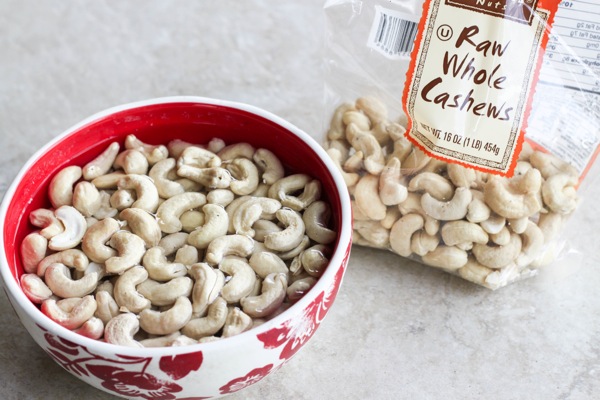 which yield a surprisingly smooth and creamy texture. 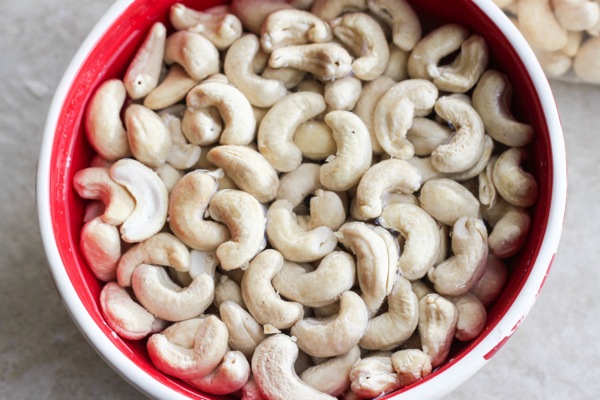 Bonus: they freeze well, so if you don’t eat them all right away (I’ve never experienced this, but) you can freeze the rest to enjoy later. 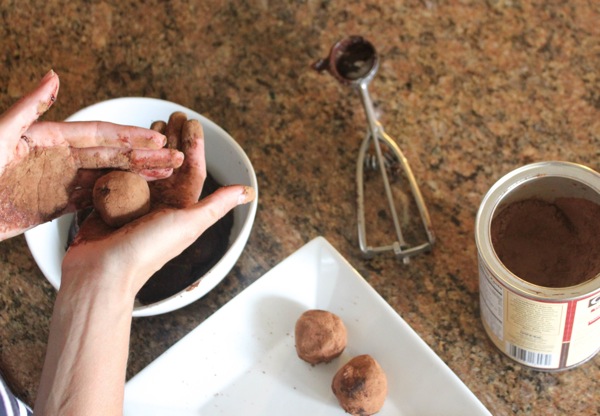 Hope you love them! 🙂 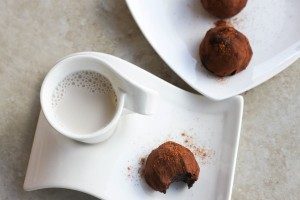 Have you tried raw desserts? What’s your favorite? I absolutely adore this raw chocolate tart and my beloved macaroons. 🙂 A fun first raw dessert experiment is banana soft serve. It’s extremely simple to make and has a beautiful ice cream texture.