Coconut flour and I have never really been friends. 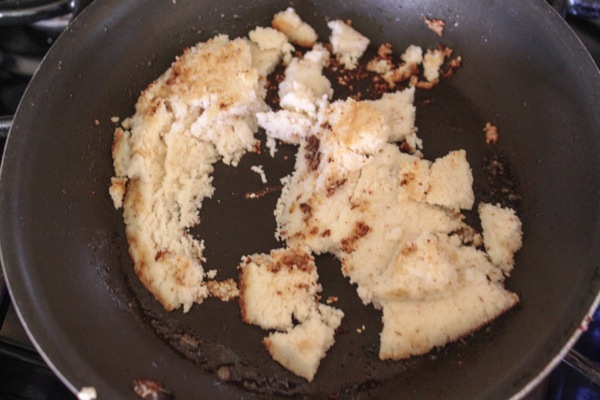 Insanity is doing the same thing and expecting different results, and for some insane reason I keep trying to act like coconut flour can easily replace other flours. It doesn’t work. 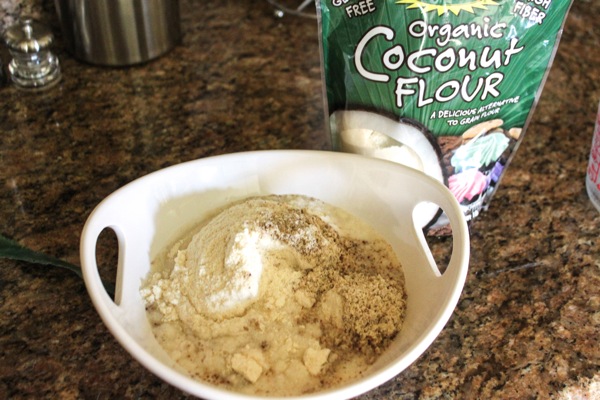 “That will totally work!”

I mixed the coconut flour with water and a little sea salt,

it crumbled in the pan.

it crumbled in the pan.

[This is sounding like really bad poetry at this point, haha]

Livi and I ate this one covered in maple syrup. 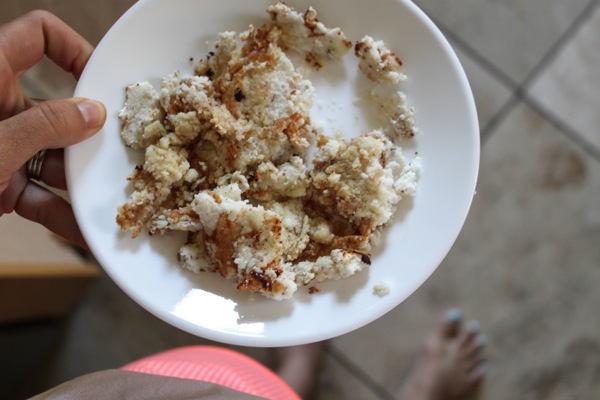 It was good, but I think I can successfully say that about anything edible covered in maple syrup.

Then I added a lot more egg whites -I had a whole carton that I’m kind of bummed ended up being wasted- and still didn’t work.

And, in a last-ditch effort to keep the ingredients from being wasted, I tried to turn it into this recipe (another favorite) by adding a splash of apple cider vinegar, honey, almond meal, poured it into a loaf pan and said a prayer. 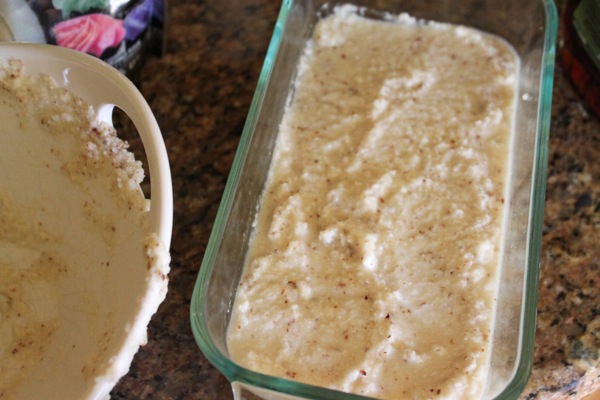 Meet the crumbly loaf that never held together, destined for the trash can. 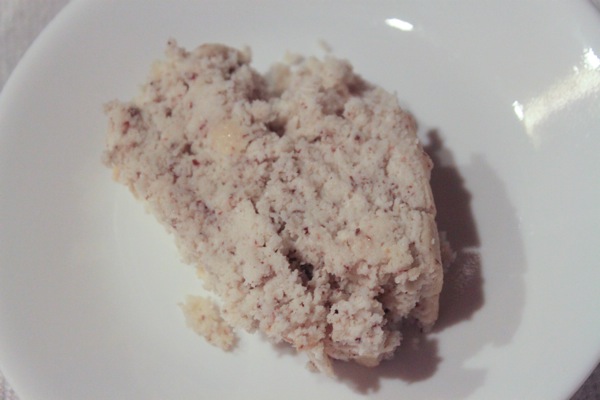 After my domino effect of cooking fails, I had a glass of wine. 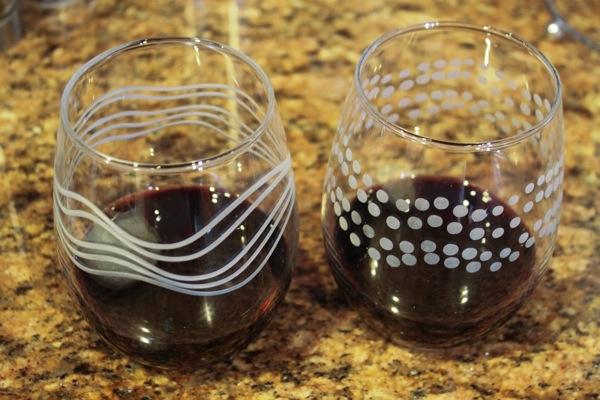 Any coconut flour recipes you can recommend? Do you ever make homemade breads or tortillas? Any cooking fails lately?

Have a happy Monday!

Posted in blah, something to talk about