Hey friends! Hope you’ve had a wonderful day <3 Thank you so much for your amazing comments on this morning’s post- I’m glad that it could help some of ya as a reminder to take it easy on yourselves.

Today ended up being a low-key day. It was an easier day at work than I anticipated –I taught one class and assisted the rest- so I have lots of energy to burn at Zumba tonight 🙂 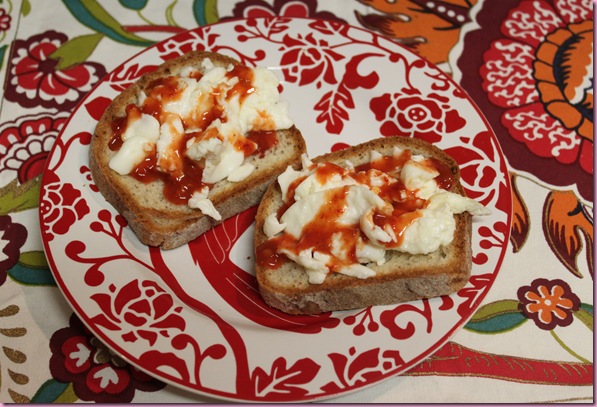 Quite a few of ya ask why I always have egg whites and not the yolks. I eat at least one yolk per day, but never seem to blog them! Eggs make appearances at least a few times everyday, so I’ll have one yolk during the day –the nutrients are in the yolk- but whites the rest of the day for a little bit of protein. Every two days or so, I have to go to the store for two things that I run out of all the time: organic eggs and almond milk 🙂 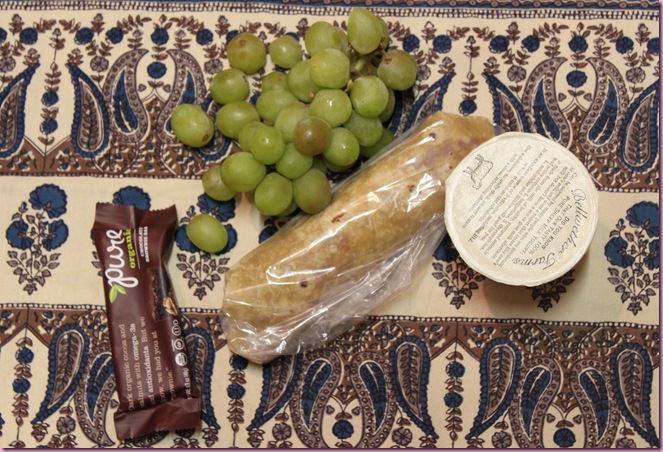 Grapes, vanilla sheep’s milk yogurt (loved it as much as the goat’s milk yogurt!), a Pure bar and a Sunshine burger in a teff tortilla 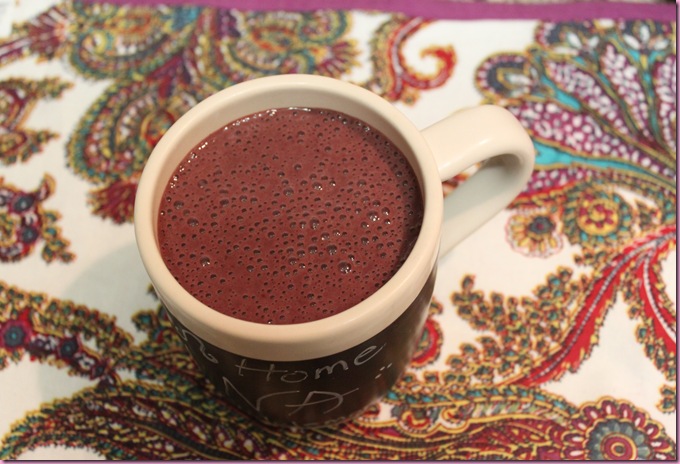 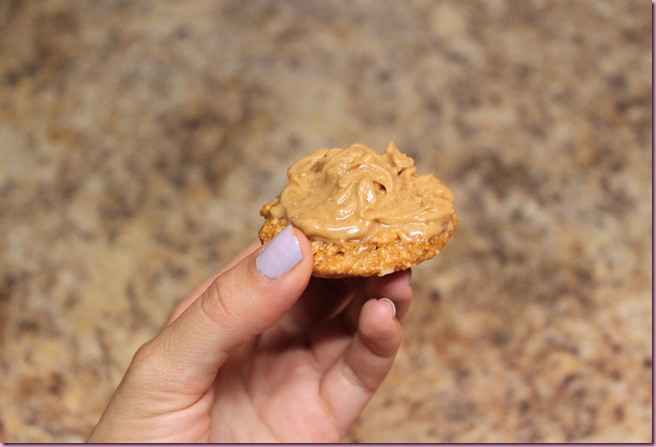 At work today, I noticed a People magazine on the floor, with the book review section facing down. As I looked to shut the magazine and put it away, I saw the cover for this book: 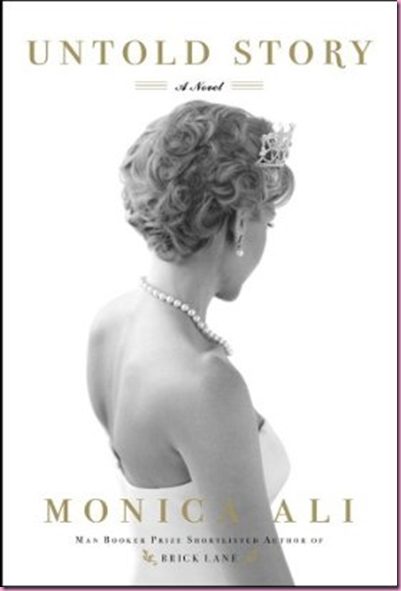 along with an incredible review.

Here’s the synopsis from Amazon:

When Princess Diana died in Paris’s Alma tunnel, she was thirty-seven years old. Had she lived, she would turn fifty on July 1, 2011. Who would the beloved icon be if she were alive today? What would she be doing? And where? One of the most versatile and bold writers of our time, Monica Ali has imagined a different fate for Diana in her spectacular new novel, Untold Story.

Diana’s life and marriage were both fairy tale and nightmare rolled into one. Adored by millions, she suffered rejection, heartbreak, and betrayal. Surrounded by glamour and glitz and the constant attention of the press, she fought to carve a meaningful role for herself in helping the needy and dispossessed. The contradictions and pressures of her situation fueled her increasingly reckless behavior, but her stature and her connection with her public never ceased to grow. If Diana had lived, would she ever have found peace and happiness, or would the curse of fame always have been too great?

Fast forward a decade after the (averted) Paris tragedy, and an Englishwoman named Lydia is living in a small, nondescript town somewhere in the American Midwest. She has a circle of friends: one owns a dress shop; one is a Realtor; another is a frenzied stay-at-home mom. Lydia volunteers at an animal shelter, and swims a lot. Her lover, who adores her, feels she won’t let him know her. Who is she?

Untold Story is about the cost of celebrity, the meaning of identity, and the possibility—or impossibility—of reinventing a life. Ali’s fictional princess is beautiful, intrepid, and resourceful and has established a fragile peace. And then the past threatens to destroy her new life. Ali has created a riveting novel inspired by the cultural icon she calls “a gorgeous bundle of trouble.”

Sounds amazing, right?? I’m downloading it on the Kindle for tonight’s pre-sleep reading. [Just read the reviews on Amazon and they were horrible, so we’ll see what happens haha]

It’s been a little while since I’ve read a non-baby, non-inspirational, non-geeky finance book, so I’m excited for this one. The last *fun* book I read was Violets of March, which sucked me in entirely. It was fantastic 🙂

The monsoon already started over here- love it 😀 And I’m on car wash strike until monsoon season is over 😉 The Pilot got his car washed today. He’s an Arizona rookie. 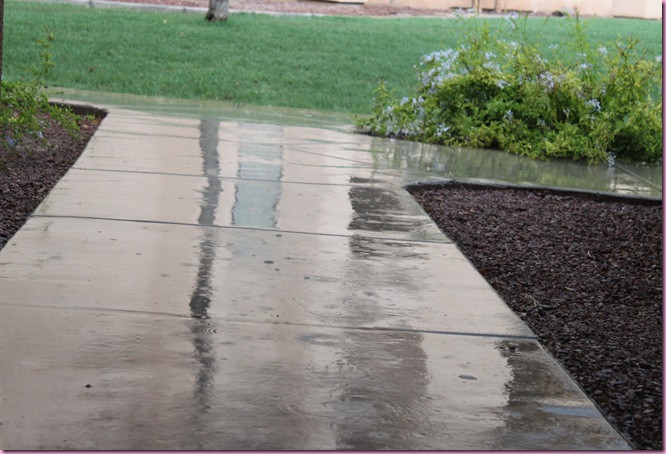 –Get more out of your breakfast