Some things you may not know about the Pilot: 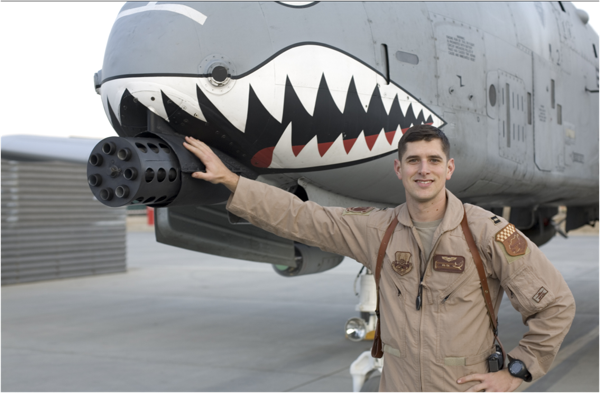 -He minored in Italian

-He grew up in Arkansas and Alabama

-He’s the third generation of military pilots in his family 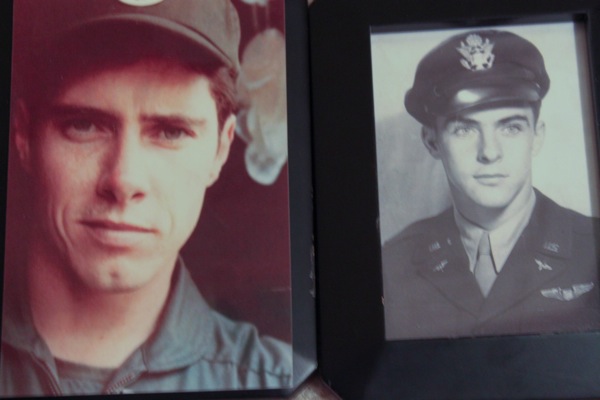 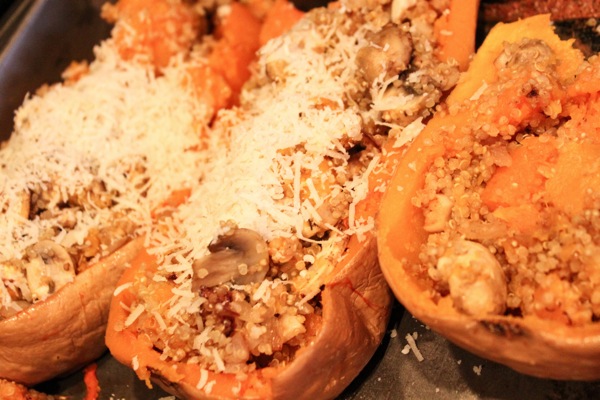 I knew all of the above facts except for the last one, up until a few weeks ago.

“Um, brain, I have something to tell you.”

[We call each other “brain.” It makes no sense but really, neither do we.]

“Well, you know that quinoa and squash thing you made the other night? I liked it, but I don’t really like squash…or quinoa.”

“Haha so both of the main ingredients…you don’t like them…but you liked the dish?”

Poor guy. After all these years of making him these two foods, I come to find that he detests them. At least he’s been a good sport this entire time! True love.

Here’s the thing: if you’ve been reading my blog since the early days–thanks for sticking around!–you may remember that I used to make separate meals for the Pilot and myself, especially when I was a vegetarian turned pescatarian. Well, now with Liv in the picture, all I can say is “ain’t nobody got time for that.” I try to make meals that the 3 of us will enjoy and usually, it’s really easy. Liv wants pretty much anything I’m eating–I might tone down the spice for her, but she seems to like spicy–and there are so many meals we all enjoy: salmon, veggies, burgers, Mexican, Italian, stir fry, pizza, eggs, etc. I make vegetarian dishes often, since I don’t like to rely on meat too heavily. Guess I need to pick up a steak for the quinoa nights…

More for me and Liv though, right? 😉 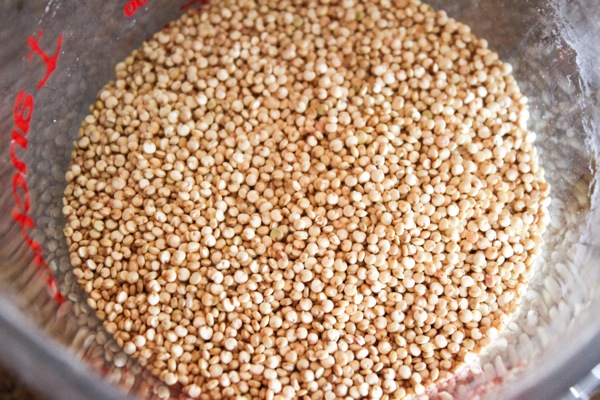 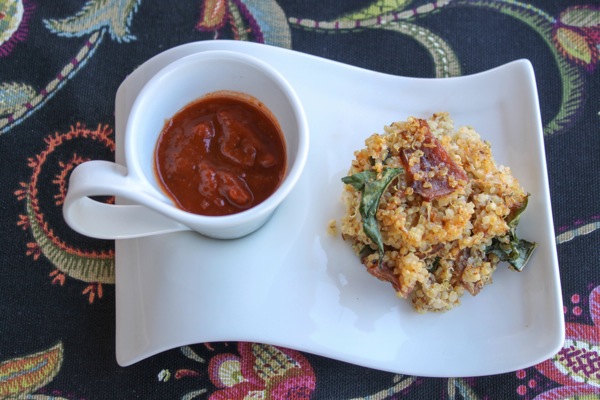 I made a batch of these yesterday, using a Pinterest recipe (and my prepped quinoa!) to freeze and quickly reheat for a snack. 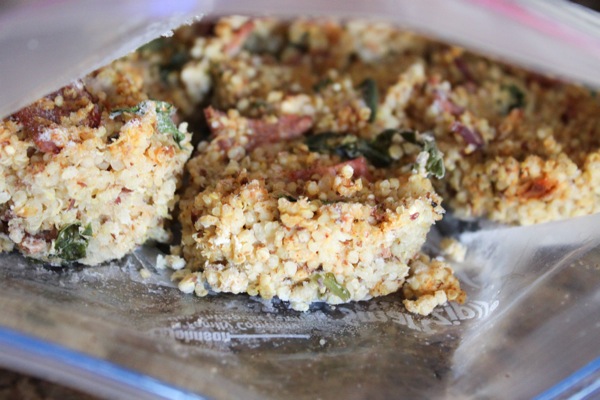 The only changes I made:

turkey bacon instead of pepperoni 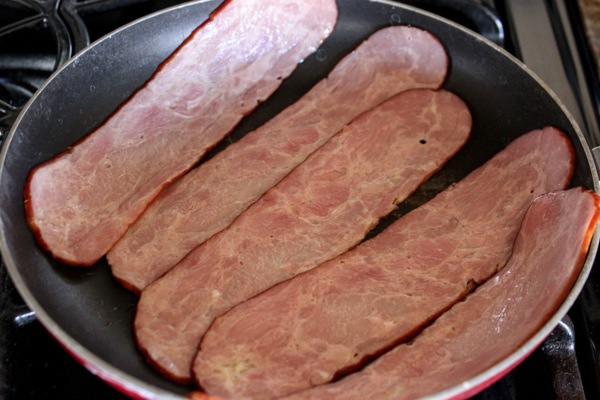 shredded goat gouda for the cheese

one egg + one flax egg 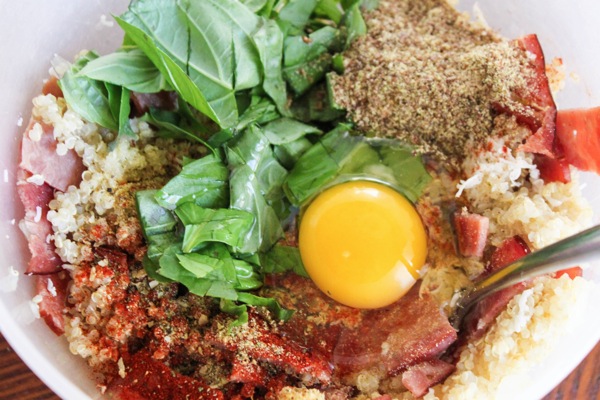 Don’t follow my lead on that one; I’d use two eggs next time as the recipe indicates. Even though they’re crumbly, they have a beautiful robust flavor- especially delectable with some marinara sauce.

I also have my eye on these buffalo chicken bites– they look amazing!

Is there any dish you know to not make for your significant other? Who does the cooking in your family? I do most of it (unless the Pilot grills), and the Pilot cleans the kitchen every night (which works out well, because dishes are my least favorite chore).

Hope you’re having a wonderful day!

Just for kicks: Veganville video! JT made up for that “Suit and Tie” song that I despise. haha

Posted in just for kicks, snack, something to watch, today's tip