Hi everyone! Hope your day is going well! I wanted to blog earlier but haven’t had the time—things have been extra ccrrraazzyy. But I’m here now 😀 Hi!

I started the day with a new bfast… 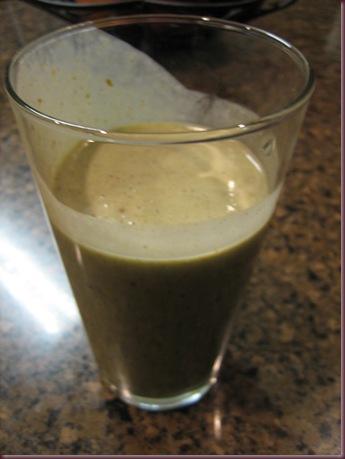 I was way excited when Kelly from Sequel Naturals offered to send me some of the new Vega Smoothie Infusion. Honestly, it’s been sitting in the pantry for about a month, but today I was feeling brave and decided to give it a whirl. 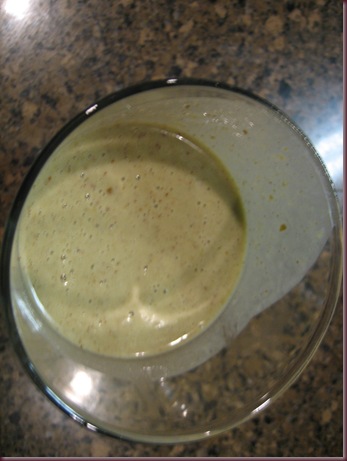 I’m honestly not a picky person when it comes to powders because I ate protein powder pretty consistently for 2 recent years in my life. It’s the GREEN that gave me the heeby jeebies! Yes, I’ll drink green juice all the live long day but a green powder kinda weirds me out for some reason. Hence, why I have not and probably will not drink that Amazing Grass stuff.

The smoothie was very satisfying –such a great summer bfast- and then I was off to teach spin.

Teaching spin was ROUGH today. Not only after my wine induced evening but after the lack of sleep I got last night. Viesa is lucky to be alive right now hahah. She cried ALL night because she wanted to go see Megan. Which is very sweet, but also highly annoying. Maybe she’ll be lucky enough to sleep in Megan’s room tonight.. I hope 😉

So after spin, I came home and had 30 minutes to chill before going to the other gym to train my client (who bought a hefty training package today- woot woot!).

Feeling spontaneous and wanting to use some of the mountain of produce that Megan and I have in the fridge, I made RAW VEGAN SLOPPY JOES! 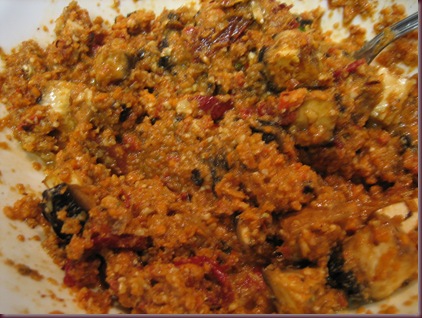 Ahhhhhh they were so delicious!!!!! I can’t get over how good these came out.. and it took me about 10 minutes from start to finish. 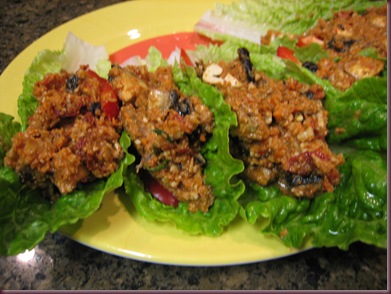 My favorite kind of vegan meat… the kind that doesn’t taste like meat at all 😉 Full of veggies and seasonings- glorious!

I also put the pilot’s REAL meat meal in the slow cooker: 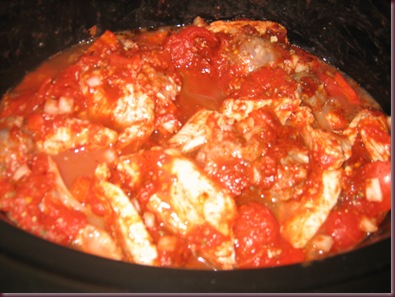 After my training appointment, I came home to chill for an hour before going to teach spin and Zumba.

I had a fruit bowl with  a beautifully ripe mango, a saturn peach and Rainier cherries 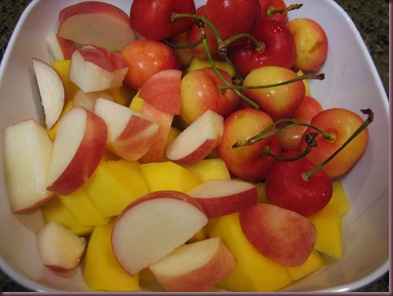 All in my monster bowl.. because, well, I’m secretly five years old 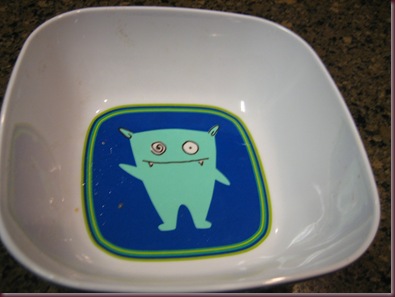 The I laid on the couch for 20 minutes before leaving to teach and that’s when disaster set it. I felt clammy, my throat started hurting and I felt the past few weeks catch up to me a little. Coincidentally, I haven’t had green juice in about 3 days… I seriously think it makes a HUGE difference in helping me get through my busy days.

At the pilot’s suggestion, I canceled tonight’s spin and Zumba classes. I HATE hate haaaaaaaate (Petah Pan.. Hook reference… anyone?) canceling classes, but the pilot had a good point in saying that if I don’t take it easy tonight and chill, tomorrow is going to be even harder than today was. I totally agree- when your body is telling you to back off, you gotta listen.

I hope you’ve all had a great day and I’ll see ya tomorrow morning!

Sweaty and triumphant → ← I smell bacon