Hi friends! How’s the day going?? Thank you so much for all of your heartfelt comments and emails after yesterday’s family post. I started a giant checklist with your tips and suggestions and am going to start cranking through and researching while we get a referral to a pediatric GI specialist. Even though it breaks my heart that many of you have experienced something similar, it’s also comforting to hear that I’m not alone. Sending giant virtual hugs and gratitude to all of you. <3

With everything going on, it made me even more thankful that I did some planning before P’s birth and pre-wrote a bunch of posts. I wrote 18 posts + snippets of others, which has been a majority of the blog for the past 4 weeks. I still have some left for a crazy/rainy/writer’s block kinda day, but it gave me the chance to take a break and also provide you guys with solid content while I was away. I’ve been easing back into writing and I feel refreshed to be back, especially with the exciting blog events coming up, like Favorite Things giveaways (start next week!), Post Baby Bod (12-week postpartum fitness plan) and Winter Shape Up (January 25).

Yesterday afternoon, Livi and I tried a new “cupcake” recipe. I put cupcake in quotations because you can’t really call them that. Since I’m dairy free for now to see if it helps with P’s reflux, I’ve been scouring dessert options because my sweet tooth is out of control and it turns out everything has milk or butter in it. I am so thankful for the co-op and their selection of lovely baked vegan treats. To quell the beast yesterday afternoon, I found a recipe on Pinterest for Paleo Pumpkin Cupcakes. It was basically pureed bananas, pumpkin and spices, and while I was skeptical, the photos looked appetizing. 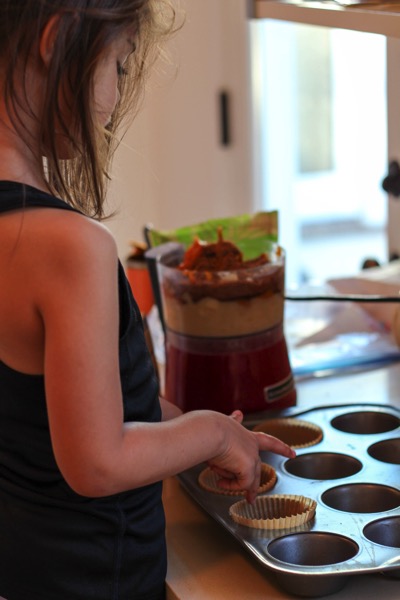 The only good part: Liv and I sang Christmas carols while we baked, and she thought they were delicious, so that’s all that matters.

So instead of talking about Paleo baking fails, let’s focus on some wins, like this beloved granola.

Not All Granola is Created Equal

Sometimes when I have granola, I’m reminded of the first time I had it in elementary school. That’s when granola was super… granola.. and I had it at my friend’s house. I thought it was weird -nuts? seeds? what is this?- until I was introduced to the Trader Joe’s clusters granola. I could eat just the clusters out of the box. And I did.

While delicious, it wasn’t high on the nutrient spectrum and I’d find myself hungry a couple of minutes later. Flash forwards years and years, to a time when I really enjoyed the crunch of granola and the joy of having a healthy option that left me satisfied and energized. I discovered Paleo granola. 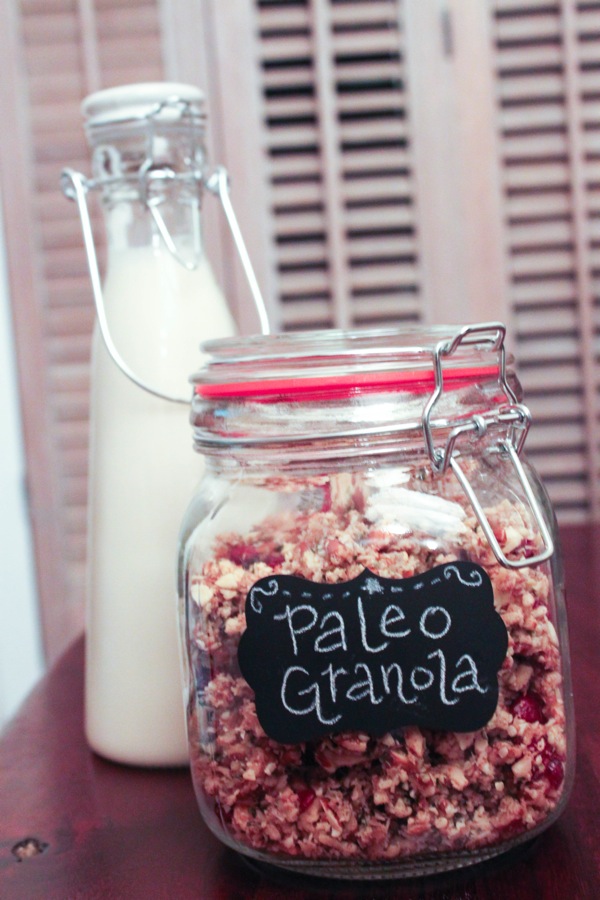 You may remember about this time last year when I became obsessed with it. I made a batch almost every week, and it was absolutely perfect to enjoy with almond milk and a couple of scrambled eggs on the side. It’s entirely free of grains, lightly sweetened with honey, spiced with cinnamon, and an awesome variety of textures from the nuts, seeds, chocolate chips (necessary) and dried cranberries. This one stores extremely well, too, and I guess it could last for a couple of weeks at least?

Ours never makes it past a few days. 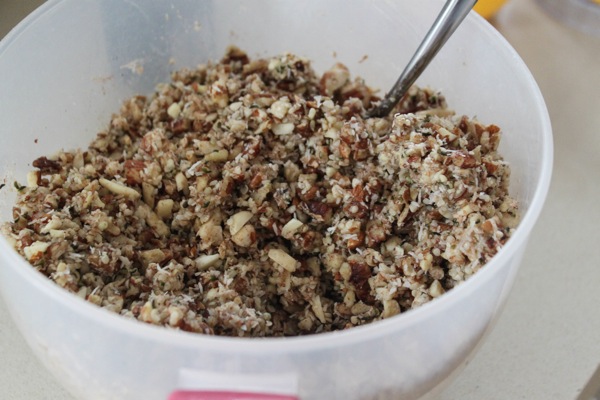 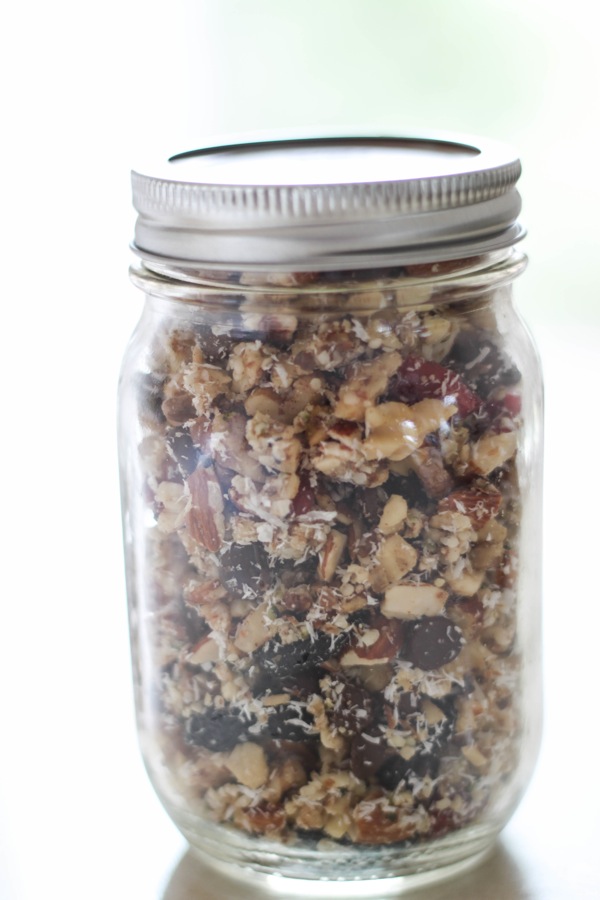 This is one of my beloved recipes from the book! It’s hard to believe that the anniversary of HIIT It! is just around the corner. (Check it out on Amazon or Barnes and Noble if you’d like to get yourself a little gift this week!) 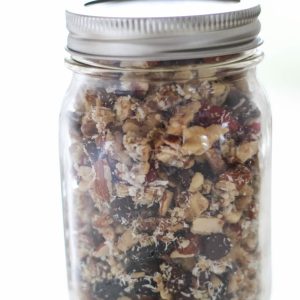 Let me know if you give it a whirl. 🙂 Maybe a new breakfast obsession?

What was your favorite cereal back in the day? Kyle and I were huge fans of Fruit Loops and Cocoa Puffs.

Also, if you haven’t tried this granola recipe yet, doooooo it.

Home for the holidays → ← Why you should try Kettlebell Sport