Hey guys! How are ya? Happy INDIAN FOOD Wednesday! Who’s celebrating?? You know I am 😉

Last night was pretty chill… unlike Glee, which was INTENSE. (I changed the channel from Biggest Loser to Glee…. Personal trainer, but I was a musical theatre nerd loooong before I got into fitness. Gotta stick to my roots, yo) Poker Face rocked my face off 😀

Post weights snack was courtesy of the Vega Fairy, who sent these lovely goodies:

(Disclaimer: yes, these were a gift from Vega, but I only accept products for the blog that I would purchase with my own money –I just bought a boatload of Vega stuff in Hotlanta– and use on a regular basis. You’ll never see random stuff here) 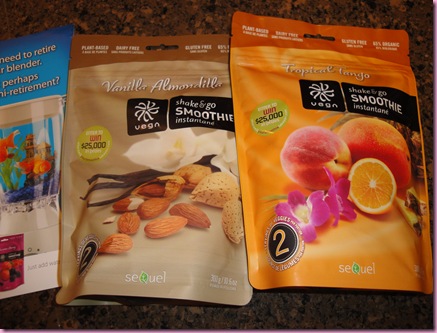 At first I was wondering which cup to use and I remembered THIS! 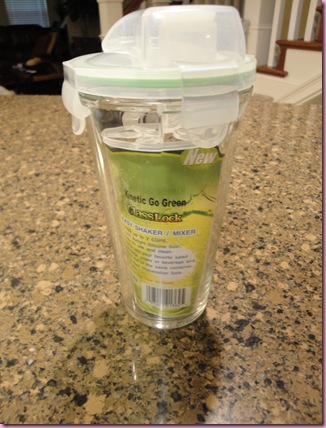 A GLASS smoothie shaker that my friend Ashley surprised me with 😀

It was perfect for my smoothie-to-go 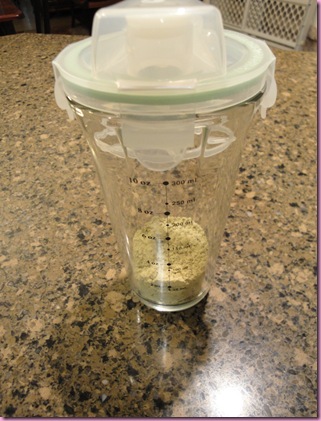 The verdict? Amazing. But seriously, when do I not like Vega stuff? Plant-based protein, tastes like heaven, mostly raw… it was smoothie love at first sip 😉 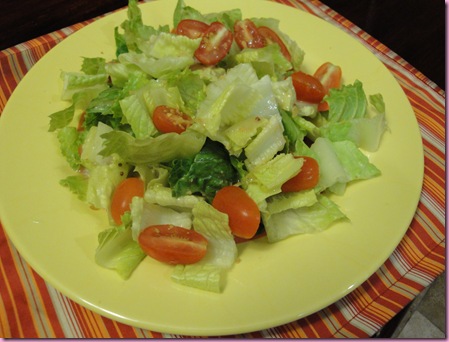 2 cups of Trader Joes Vegan Black bean soup.. which I de-veganized with a blanket of goat gouda 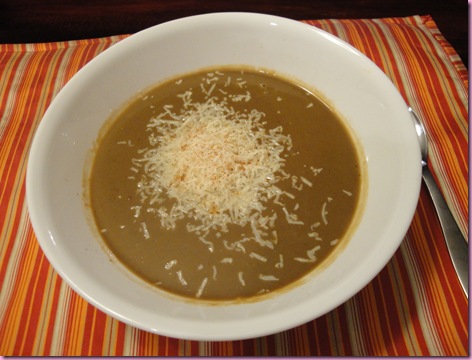 and still snacky, I had some millet bread with almond butter and jam. 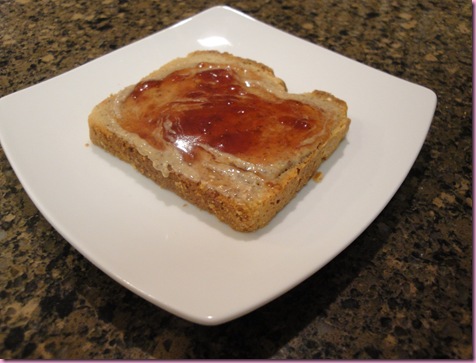 It’s time to do this morning’s Insanity workout with Ashley and then head to work. 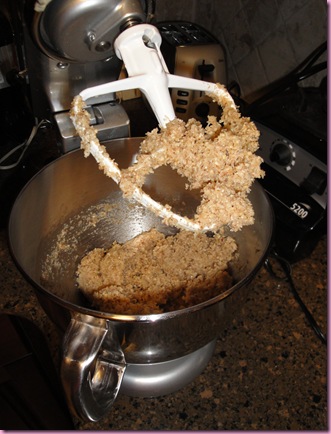 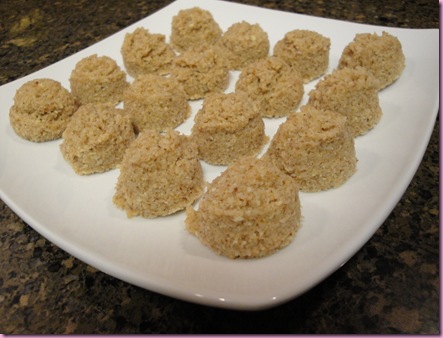 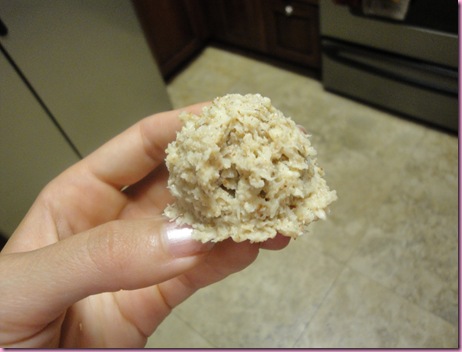 Head over to my friend Angela’s Shop 4 a Cause silent auction for charity – I donated a batch of macaroons for the amazing cause and am happy to pay international shipping to the highest bidder.

Something to talk about: What’s your “signature dessert”? Something you’d be most likely to order from a restaurant or make for company. My number one is probably the macaroon, but number two would have to be a pizookie 😉 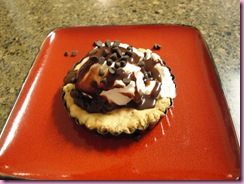 Before and After → ← Horchata in the Casa