Hi lovely bloggies 😀 Thank you again for all of the get well wishes! I’m hanging in there.. fighting it 😉

Last night, the pilot and I broke out some of the tea that Celestial Seasonings sent me: 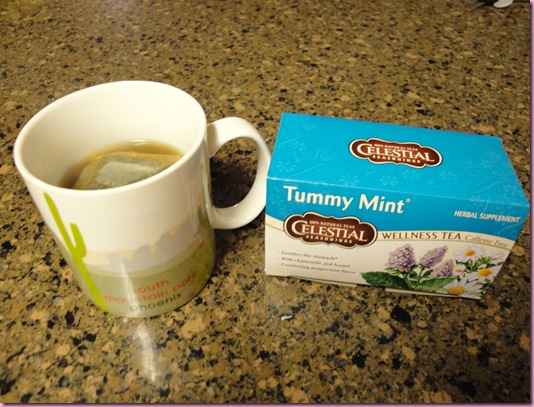 I’m a huge fan of all of their teas and I loved the tummy mint. I’m on a minty tea kick right now and that stuff was perfect right before bed.

We slept for 10 hours last night…. I can’t even tell you how glorious it felt to sleeeeeeeep in. I woke up feelng less than stellar but much better than I was doing last night.

Of course, my appetite is always the last thing to go 😉 I was starving this morning!

We had his and her oats. 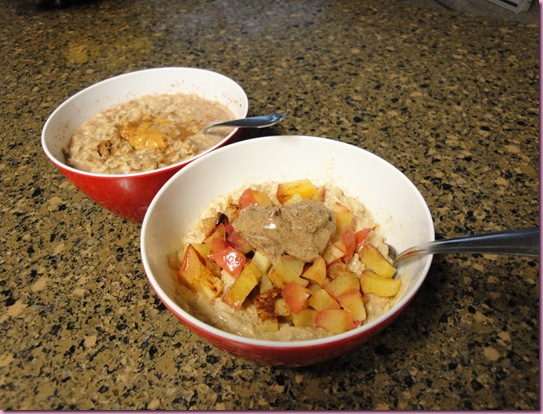 The pilot had 1 cup of oats cooked in water, topped with milk, 1/2 scoop chocolate whey protein and peanut butter: 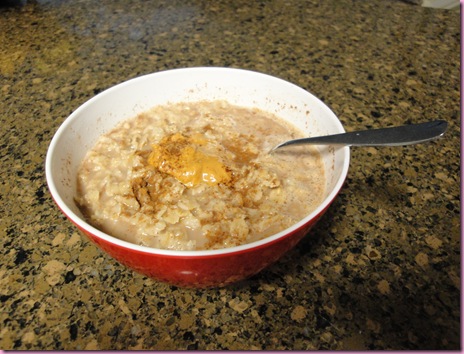 I had 1/2 cup oats cooked in water, with 1/2 scoop vanilla Sun Warrior, an apple that I “baked” in the microwave for 2 minutes, cinnamon, nutmeg, vanilla and 1 T almond butter 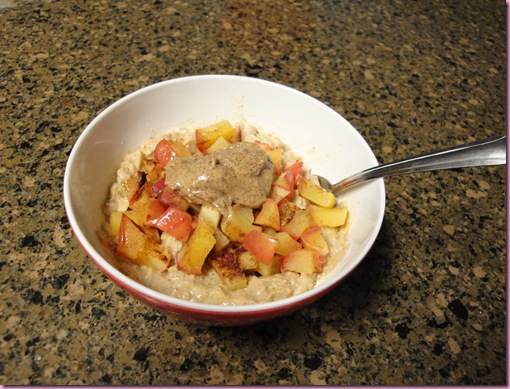 After we happily munched our bfasts, I was so ready to get in a sweat sesh. After two days of no cardio, I was itching to move, didn’t feel quite as deathly as I have been and decided to roll with it. So the pilot and I hit up the gym and I did 15 minutes of abs (reverse crunches, stability ball ab twists, weighted teasers and frog crunches) and 45 easy minutes on the elliptical. Even though I didn’t go nearly as hard as I usually do, it felt so amazing to get a little sweat going to get rid of the toxins.

After the gym, we went to our favorite juice place.

One of my favorite creations: wheatgrass shot, ginger and apple juice 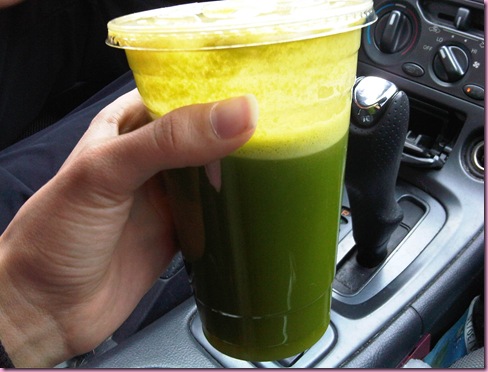 We ran some errands, came back to the casa and I started prepping schtuff for tonight’s dinner party. 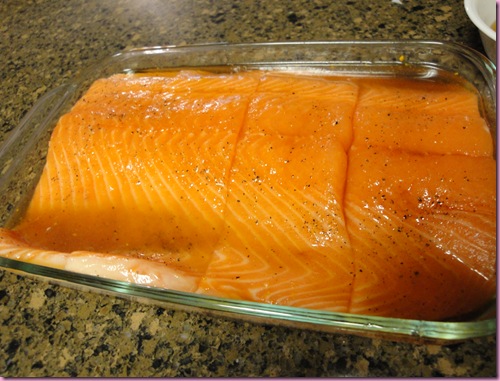 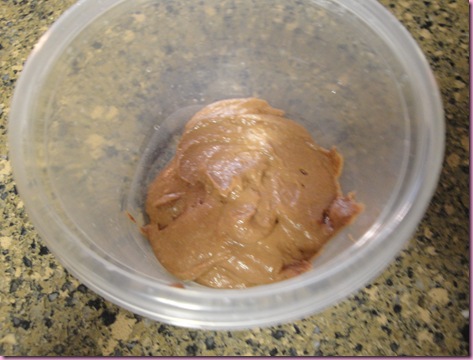 Artichoke and Oregano dip from Eat, Drink and Be Vegan 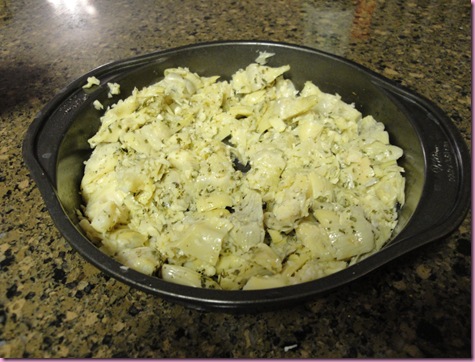 Hummus so tasty, my camera ate the picture 😉

Chopped all the veg: 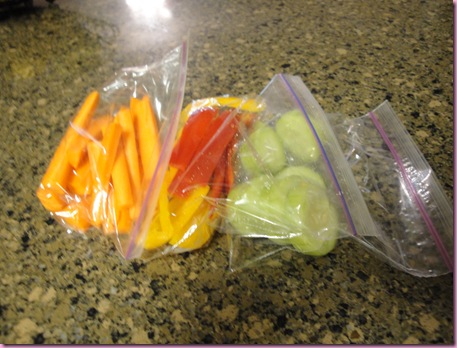 Made the salmon garnish (minced bell pepper and green onion) 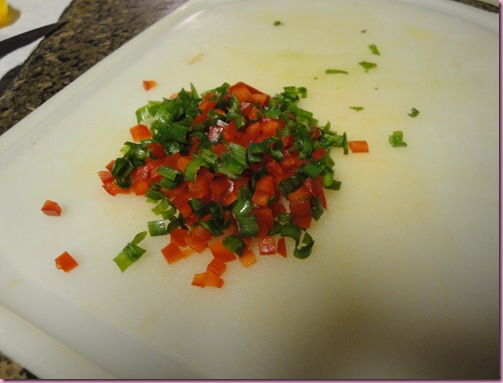 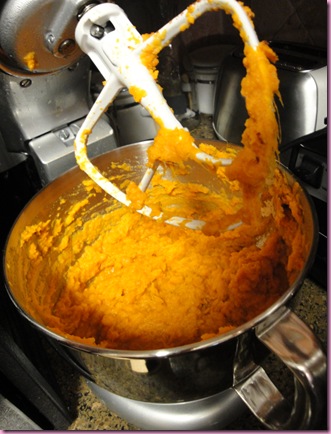 (I want to swim in them)

Those little beauties are keeping warm in the slow cooker 😉

All I have left to do is shower and make myself presentable, set out all of the dishes, plate and assemble 😀

I’m out like sauerkraut but I hope you all have a fabulous Saturday.

See ya tomorrow with a dinner party re-cap.

Such a Jokester → ← Salmon, Wine and Chocolate