-Being reunited with an old appetizer friend: 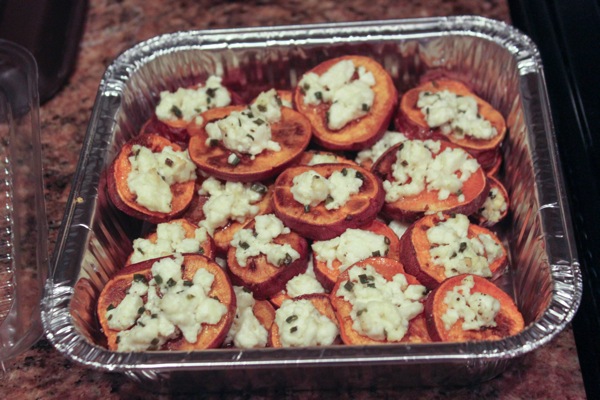 I made these sweet potato rounds for last night’s girls night, and even though it’s been forever since I’ve made them, they used to be my-go snack for parties. Super simple: cut sweet potatoes into rounds, bake 35 minutes at 375, top a mix of feta (I used the goat milk feta), olive oil, chives, salt, garlic and pepper, then bake for 10 more minutes. It’s an awesome sweet and savory combo! 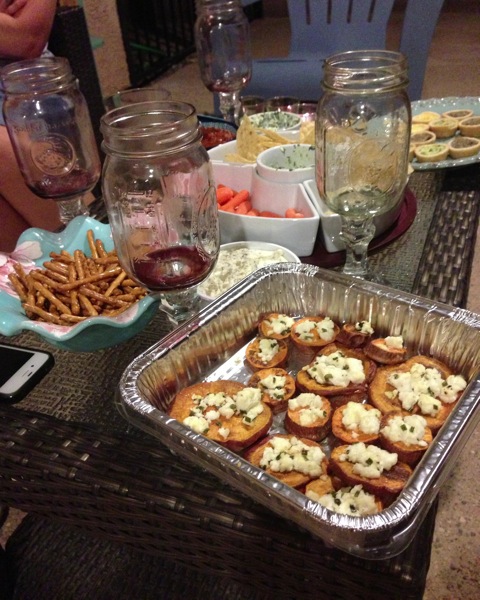 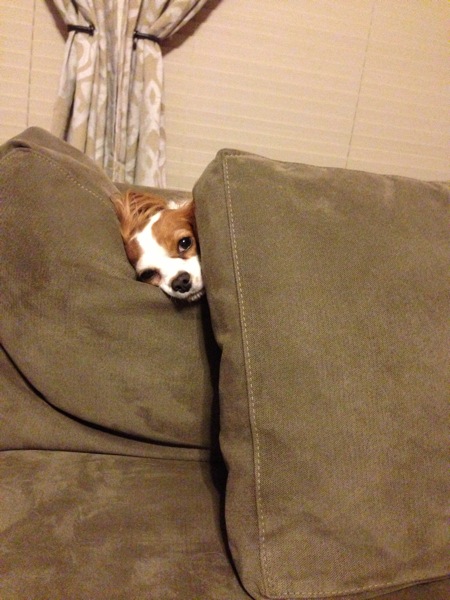 I can officially say she’s now a frequent tail-waggler and cuddler… so proud of her.

-Ghee! I’ve never really cooked with ghee, but I’m a huge fan of Kerrygold butter, and when I saw this as a “new item” at Trader Joe’s, I decided to give it a try. It has a lovely light texture and flavor… and to do it right, I think some Indian food might be on the agenda 😉 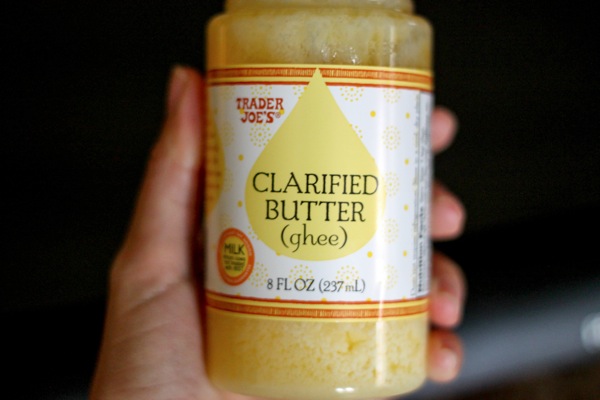 -New Reebok backpack! They sent it to me per our partnership, and it’s been my travel bag and gym bag ever since. (Looked online and can’t find it, but there’s a similar one here.) I’ve never been much of a backpack fan since they tend to be bulky -and I overpack, so they also get super heavy- but this one is sleek while still offering great compartment space. I can fit a couple of outfits and shoes in there, no problem. 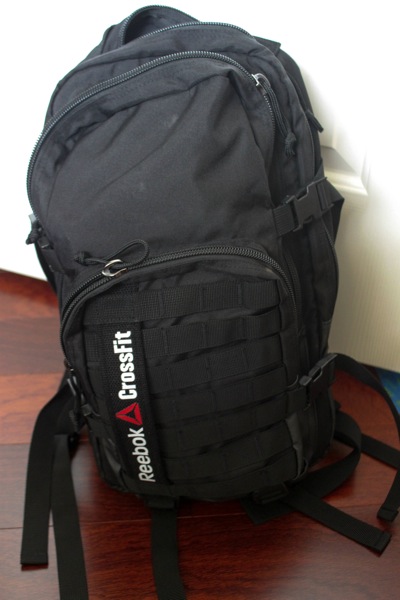 -Our picnic at the U of A campus earlier this week. I’m hoping to make it a regular thing, especially as the weather starts to cool down. 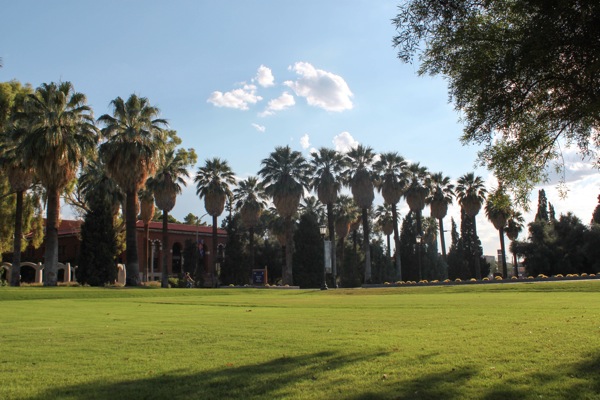 –Things your yoga teacher is dying to tell you

–10 things that successful women do

–Rules for hydrating during runs

Do you have any fun plans for the long weekend? Stay tuned for your September workout calendar 🙂

Hope you have a wonderful day <3

In and out workout → ← September Shred Workout Calendar