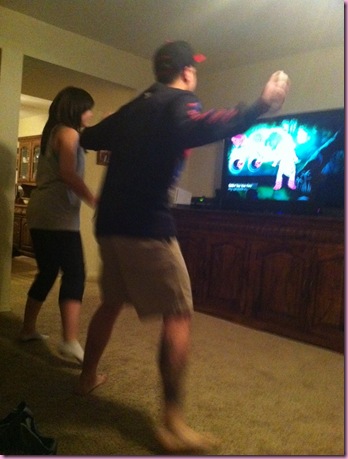 The game is actually a LOT of fun- and you work up a sweat! 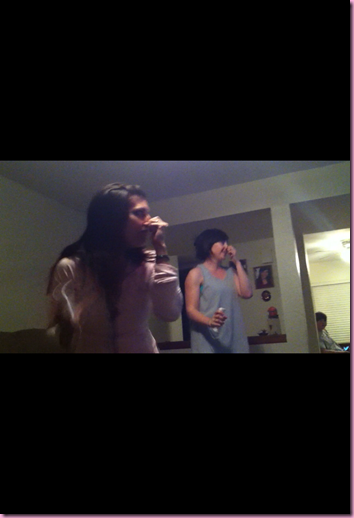 (That’s a screen shot from a video… that I will not be posting, hahah)

I was impressed with the choreography- great for the music and a mix of goofy and challenging. We’re huge Wii fans over here… if you’re going to play a video game, you might as well get some activity out of it, ya know? 🙂

So today was a wonderfulgood day, much better than yesterday’s blah day.

and then got my Just Dance on, since we had to cancel DT tonight. 🙂 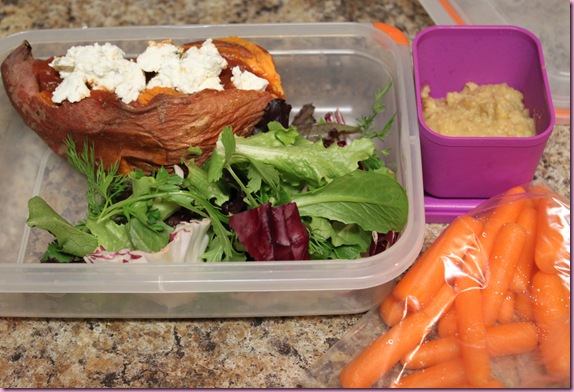 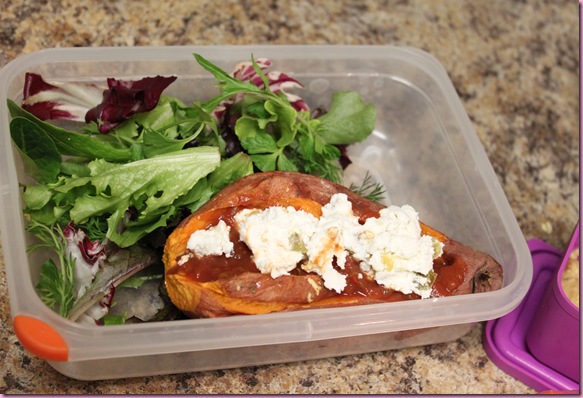 We also tried a new restaurant in Tucson: Pita Jungle.

I was expecting it to be like a Pita Pit, and was pleasantly surprised to walk in and see a *nice* restaurant, with an open kitchen and tons of healthy options (house-made bean burgers, warm and cold salads, tabbouleh and hummus platters, grilled Mahi and salmon) 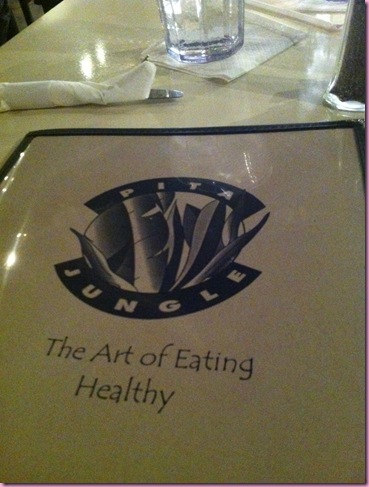 I ordered a salmon salad, which was cooked to perfection (the fine line between being undercooked and cooked- it melted in my mouth), which had a lemon vinaigrette. The dressing nice and tangy- not the least bit greasy. 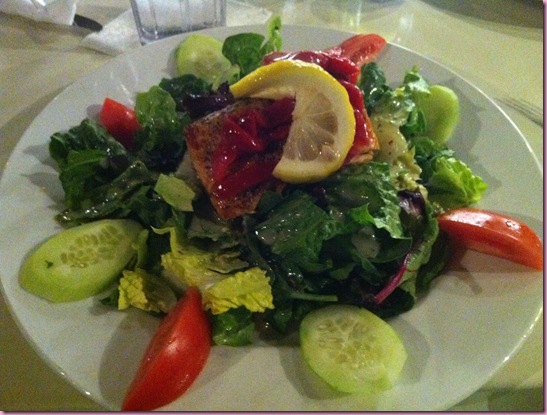 Pita Jungle was GLORIOUS and I’ll definitely be going back. I just think it was badly named??? Pitas didn’t seem to be the focus of the menu, so the name could easily give potential customers the wrong impression. The food was fab, though.

I’m going to call it an early night because I’m secretly 90 it will be an early morning to Bodyrock before work.

A haircut, since my bangs are too long to wear in my face- I’ve been twisting them back 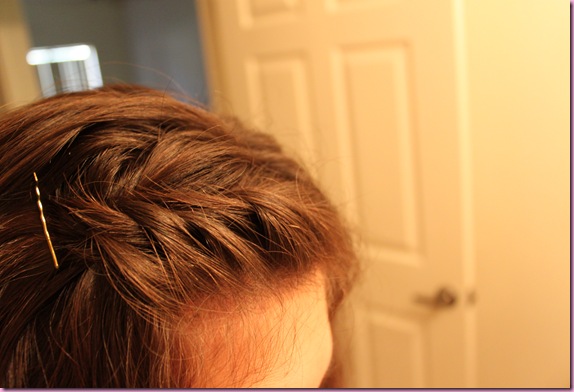 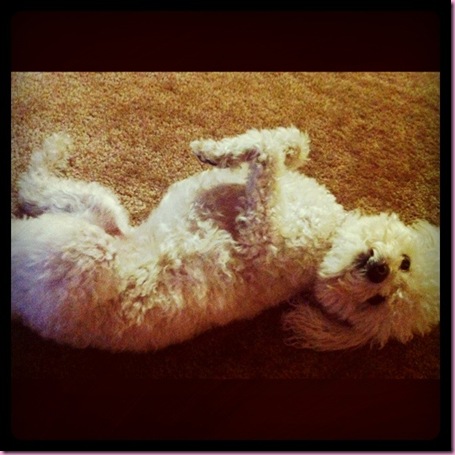 –What we’re reading this week (An awesome Women’s Health shout-out to the b-fast cookie! And vegan tagalongs? YES PLEASE)

–Acupuncture: When East Meets West (very thorough description of acupuncture and what it feels like, for those who may be curious)

–Loving Your Body: Old and New

Posted in Dinner, lunch, magazine, snack, something to read, workout