Hiiiii 😀 How’s your day goin’? I loved reading your tips on this morning’s post- amazing words of wisdom. Thank you 🙂

Mine day has been pretty lovely, since ice cream was involved. 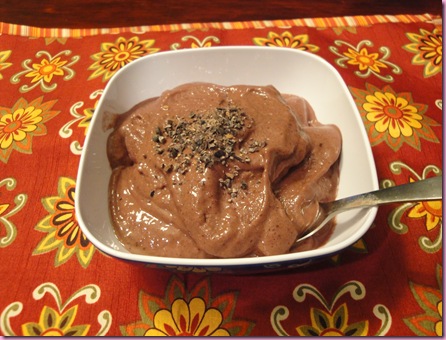 Heaby’s protein ice cream reminds me of a Wendy’s frosty… and I really, really like that 🙂

This morning, I was supposed to have an intro training sesh with a new gym member and she no-call-no-showed…

So I pumped some iron:

Then came back to the casa and made tonight’s dinner.

I love when I get a break during the day and can make dinner in advance- this way, the pilot and I can enjoy each other’s company at night. Or in today’s case, because I’m going to see Eclipse (again) with Jeni 😉

I grabbed the garbanzo beans that soaked overnight: 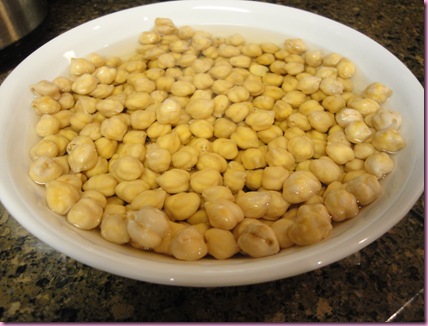 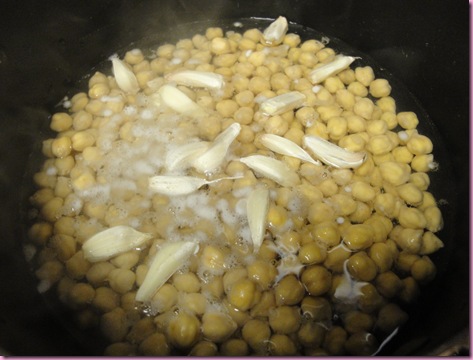 While the garbanzo beans were doing their thang, I made a simple chopped Greek salad to go with tonight’s falafel. 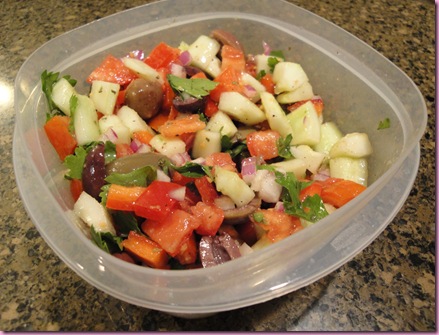 –2 tomatoes (from a client’s dad’s garden) 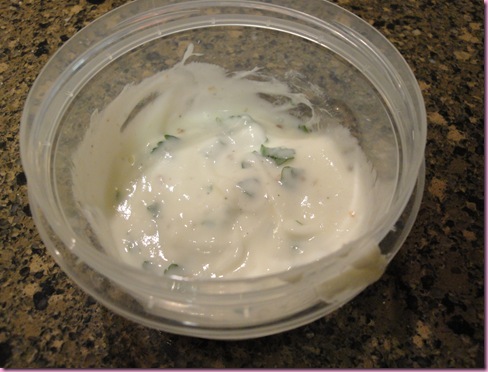 I did some stuff around the casa and then the garbanzos were reader for their falafel (fal-awesome) destiny. 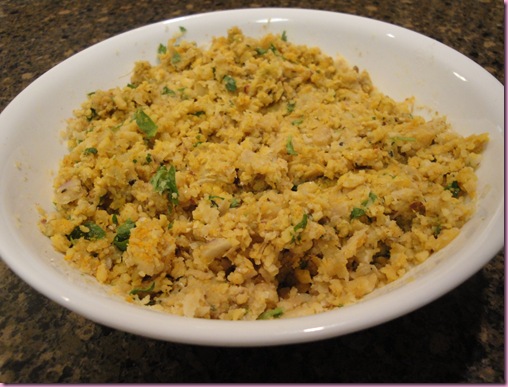 Instead of saying I “adapted” this from so-and-so recipe, just *click here*. All I did differently was use hemp seeds instead of sesame and spelt flour instead of wheat 😉

The falafel dough (batter? mix?) is in the fridge and when the pilot gets home, we’ll pan-sear it up and I’ll have mine plain and he’ll have his on pita bread with yogurt coriander sauce and Greek salad for both of us. Sahweet. 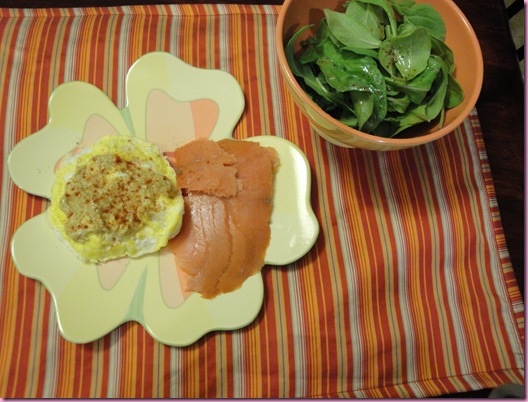 Remember when I said I was going to try to just have seafood twice a week?

Well, that didn’t really work out 😉 I just love it too much.

I’m heading back to work to train and do cardio, coming back for Falafel Feast 2010 and then ECLIPSE!

–Is Neck Measure Better than BMI?

Posted in lunch, raw, Recipes, something to read, superfood, workout