Hey bloggies 😀 How’s your night going?? Mine is bueno because I’m chilling here on the couch with the pilot 😀 Life is back to the way I like it 🙂 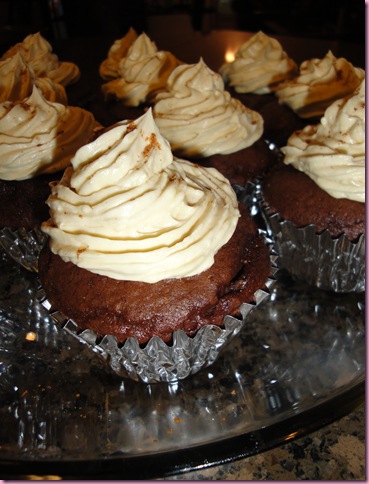 More on that in a second 😉

So this morning, I met up with Jeni at the gym to pump some crazy iron

After the gym, I hit up Publizzle for cupcake supplies and the liquor store for the rest of the goods. Not gonna lie, I felt like an alchy strolling around in there at noon. But you gotta do what you gotta do 😉 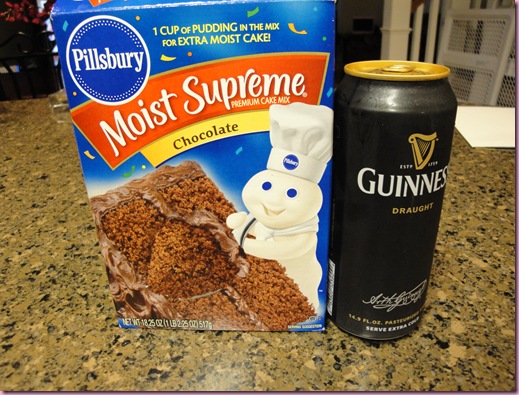 (Not including the industrial sized bottle of Baileys… muahaha)

Yes, I used box mix. Usually I’m a little Betty Crocker and make everything from scratch, but today was a little frantic and I truly think boxed cake mix tastes wonderful. So instead of being Betty Crocker, I was Mrs. Pillsbury today 😉

To the mix I added:

-Guinness instead of water

-Sour cream instead of oil 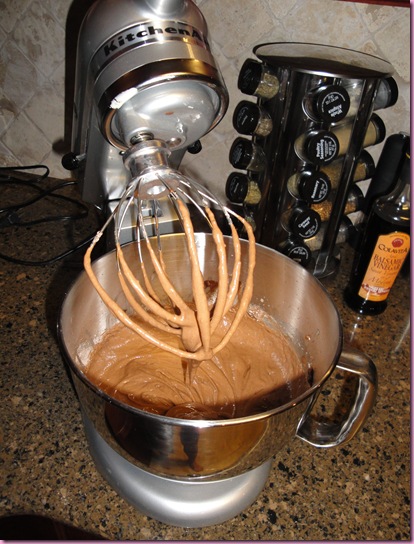 They came out pretty nicely: 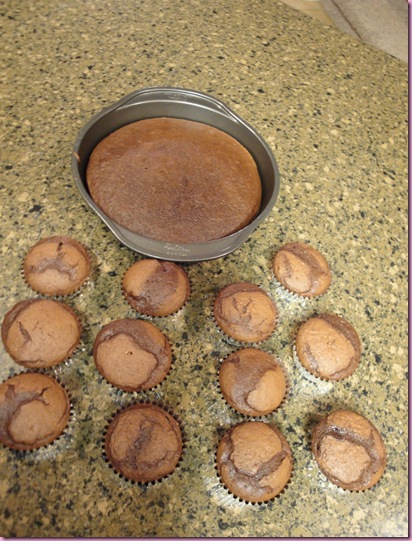 While those were cooling, I got to work on the Baileys frosting. 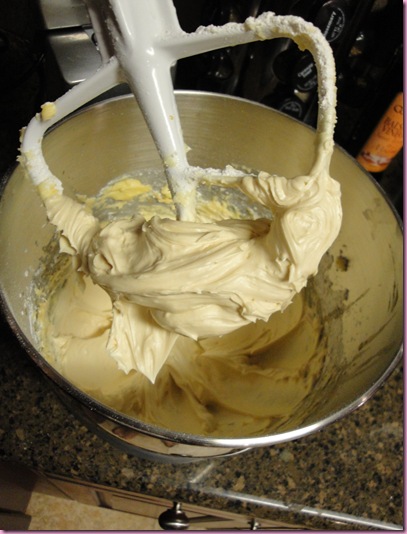 In the mixer, I whipped up 2 sticks of room temperature unsalted organic butter. Then I added organic powdered sugar a tablespoon at a time, then drizzled in 1/4 C of Baileys (creamy beige). (I love how I use chemical laden boxed mixed with all organic frosting ingredients. Balance, right?? Haha)

Then it was decorating time! 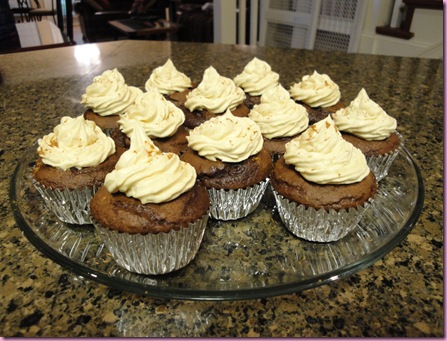 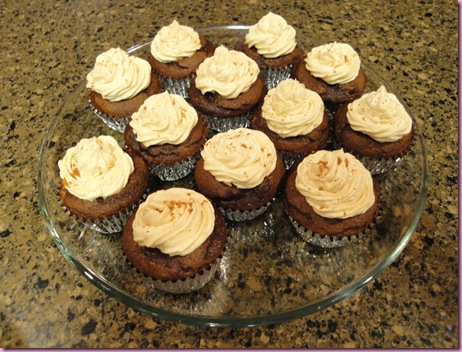 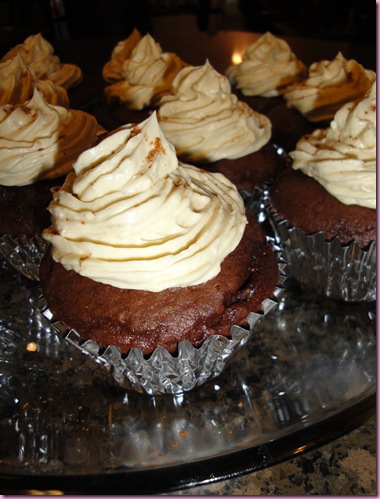 The pilot was a happy kid 😀 So was I—I definitely had a few bites 🙂 I LOVE me some Baileys. 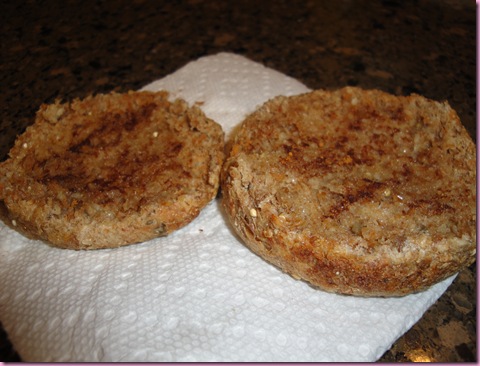 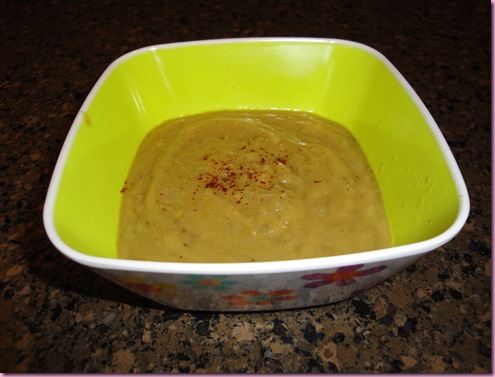 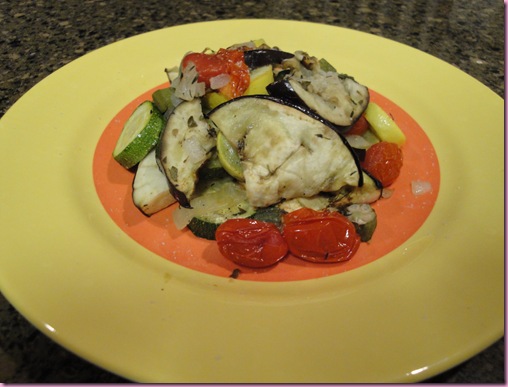 After I finished the cupcakes, it was time for Zumba, which was such a blasty tonight!

Here’s the playlist I used: 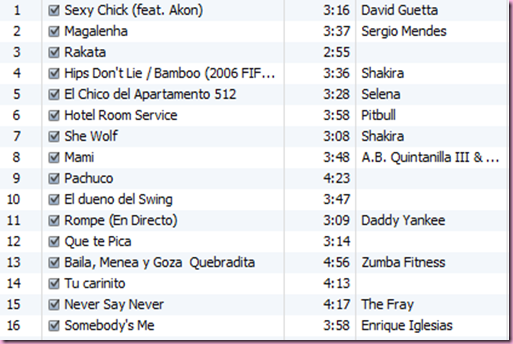 I’m really stoked for December’s Zumba workshop—I need some new music in my life. And some cute Zumba pants 🙂

Something exciting: I got asked to teach a Zumba class in Nashville. (Not sure of the details yet, but when I find out, I’ll definitely let the Nashville bloggies know!) Heaby, I might finally get to visit and take yoga with you!

By the time we got home from the gym, it was already late and we realized that dinner wouldn’t be done until around 9:30. So the pilot is eating take-out because he was starving and my dinner is in the oven. Romantic dinner will have to wait until tomorrow :/

Well I’m off to make a salad beast 🙂