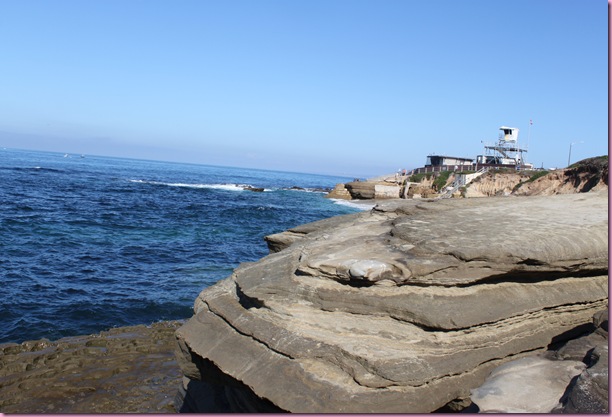 and lots of SEALS! 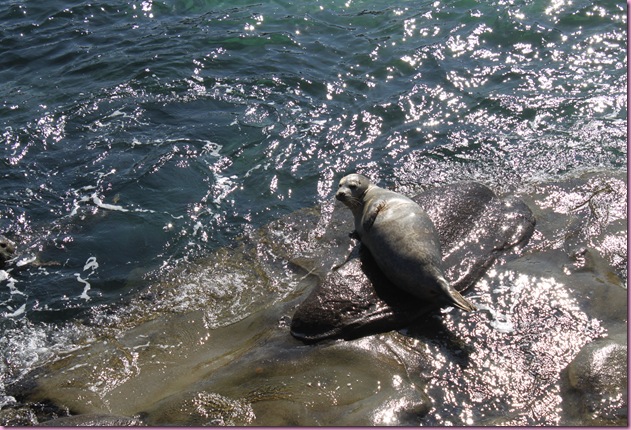 Per many of your suggestions, we spent all day exploring La Jolla cove. You always know how to hook a girl up with amazing local suggestions <3 Besides at least an hour of seal-watching, 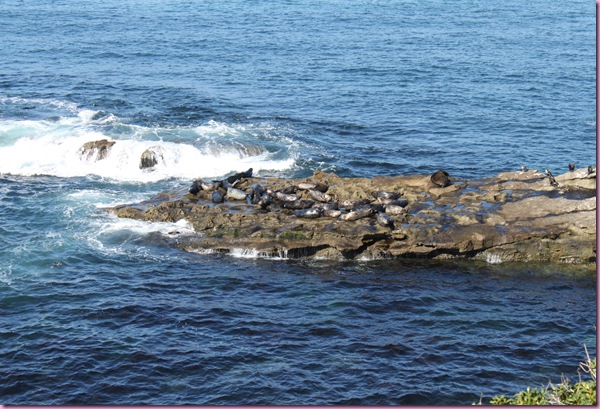 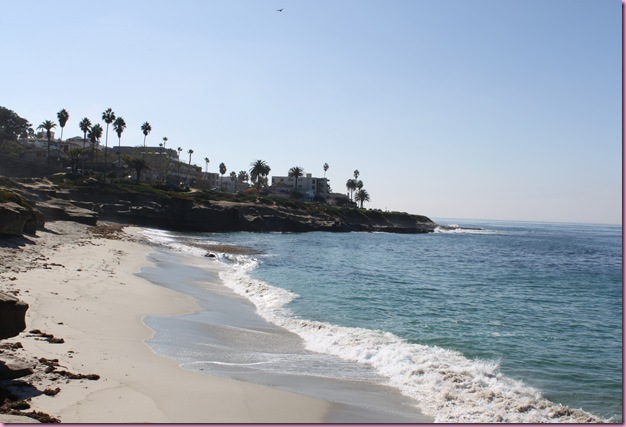 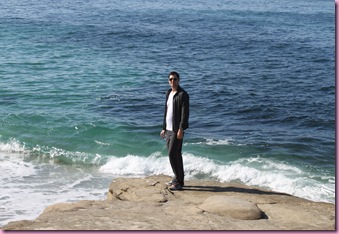 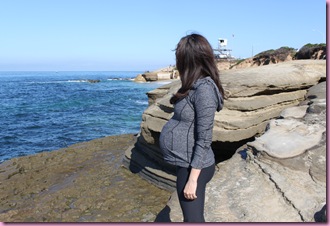 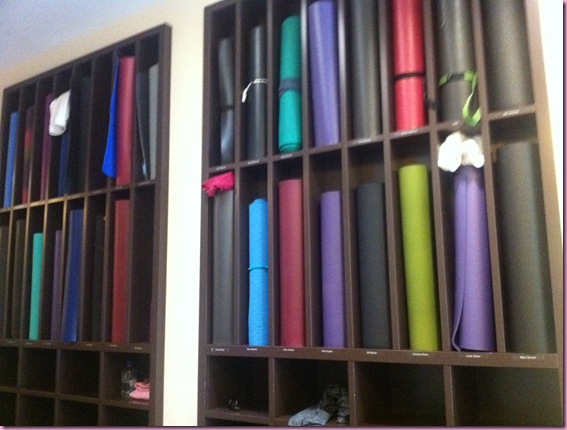 [I’ll be back tomorrow]

Cupcakes (lil gluten-free chocolate with vanilla frosting for me, red velvet for him) 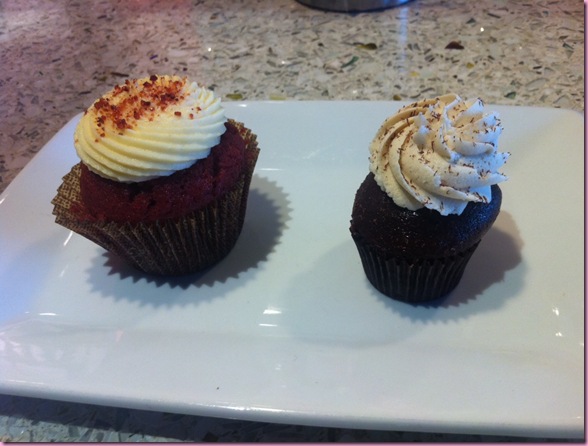 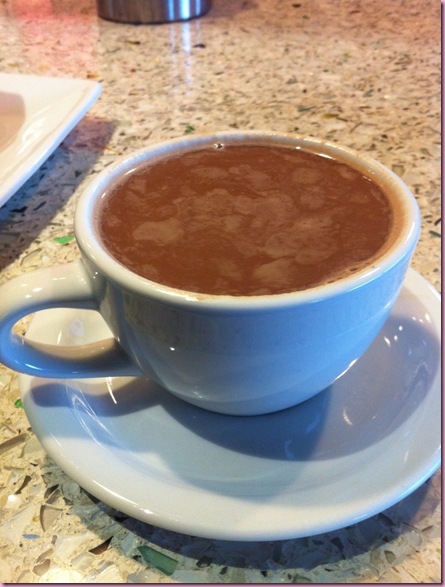 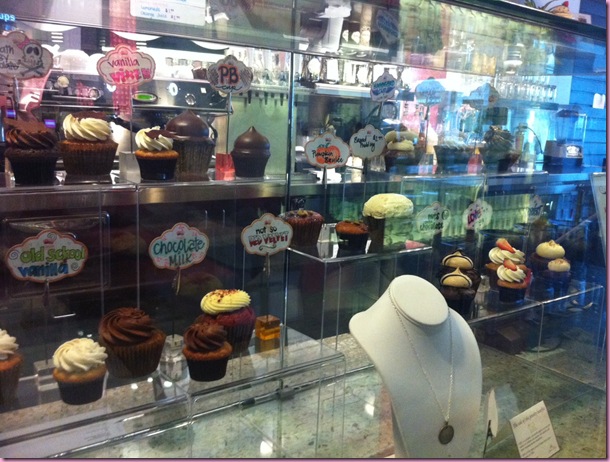 [I’ll also be back tomorrow]

venturing into a creepy 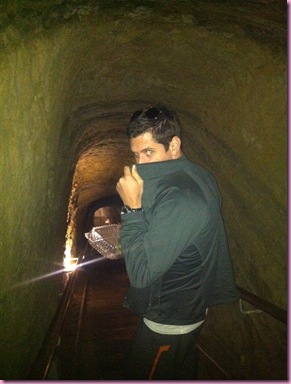 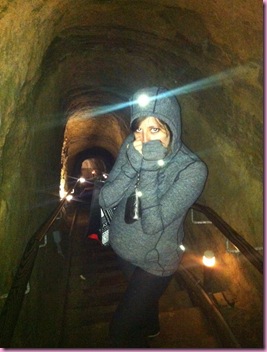 beautiful cave, looking out to the ocean 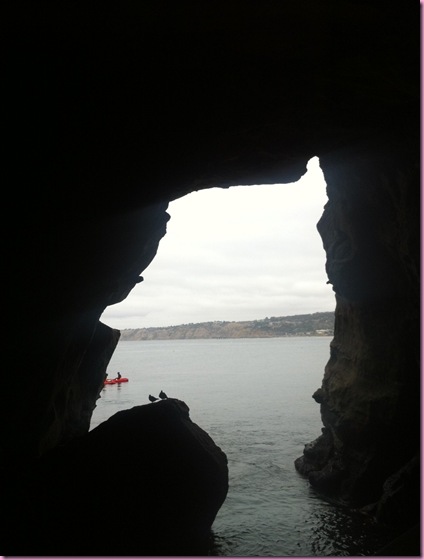 and a bird friend! 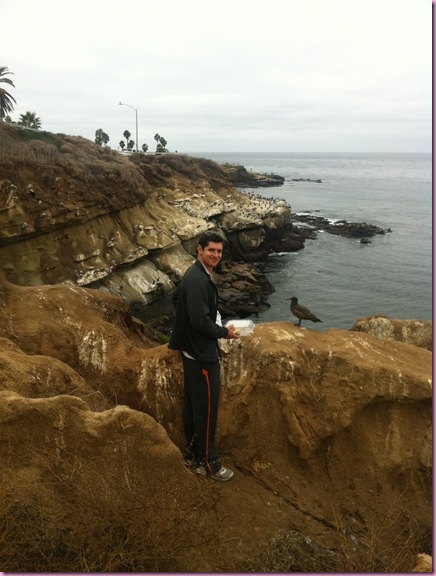 She had a crush…. 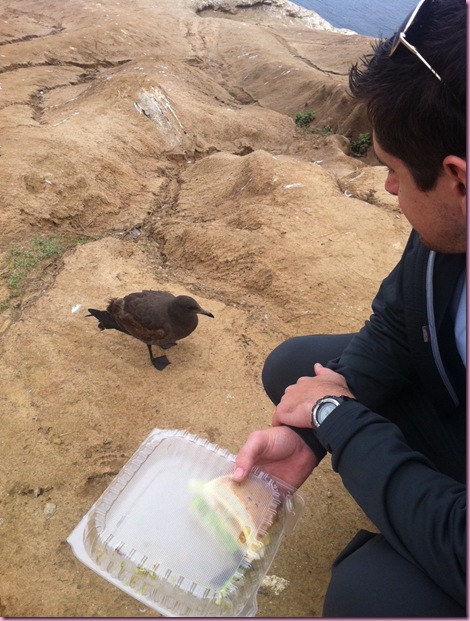 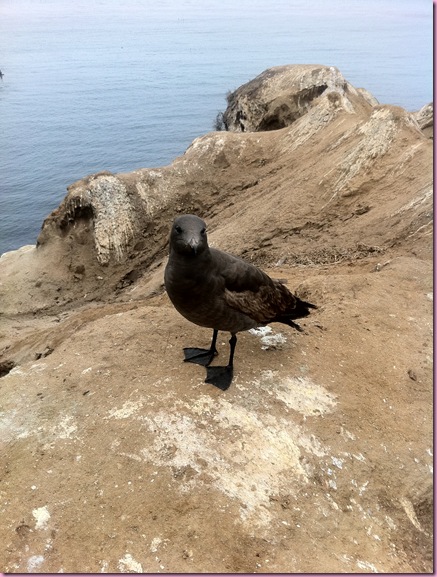 That little sassy dinosaur cousin followed him around, so cutely, and chirped at him the whole time. We gave her a bite of the bread from his sandwich 😉

After all of the walking we did today (and my yoga sesh), we’re taking some downtime before heading to dinner. 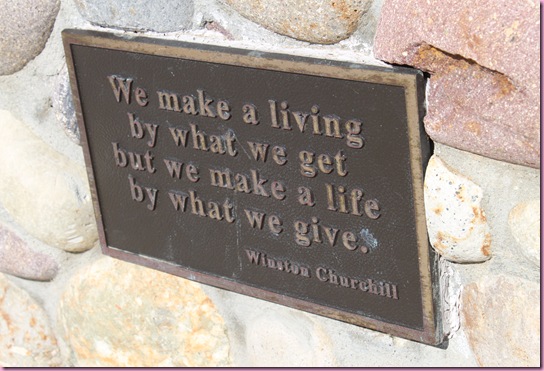