Hi friends 😀 How are you? Hope you’re having a beautiful morning.

Last night was a lot of fun 🙂 I did a Bodyrock workout + some ab domination at home before getting ready for the evening. It was a good friend’s birthday –one who was in Valdosta with us and is now stationed in Tucson! The A-10 family is close one- so the partay was at her casa.

I decided to bring one of my favorite easy vegetarian appetizers: 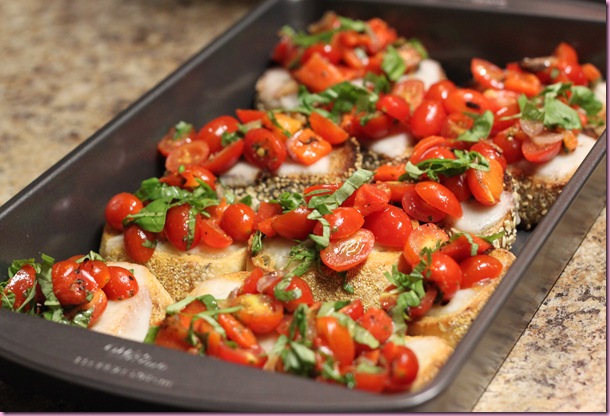 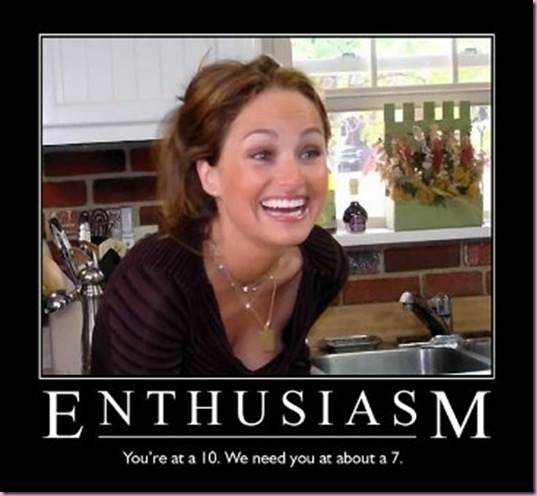 Bruschetta is a pretty awesome on-the-fly recipe. You toast some bread, mix some tomatoes and whatever you feel in a bowl, top said bread with said topping and Voila! Bruschetta. 😀

The breads of choice were Rosemary and Multigrain, both from Joe the Trader. 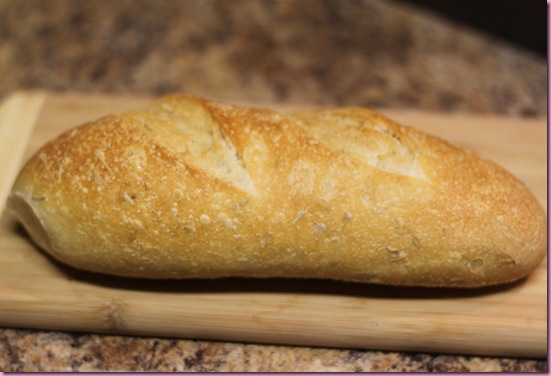 (Bread is soooo beautiful. It makes my heart swoon)

Toasted up with some olive oil: 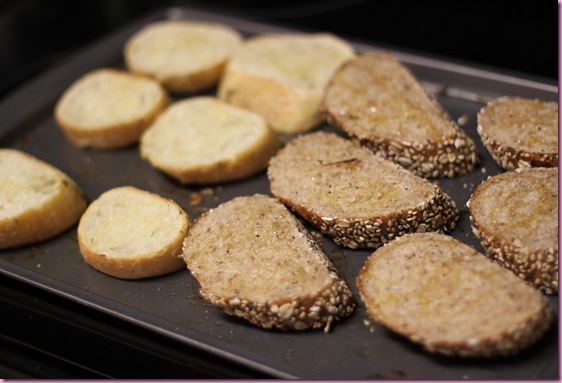 and then broiled with sliced goat cheese on top. 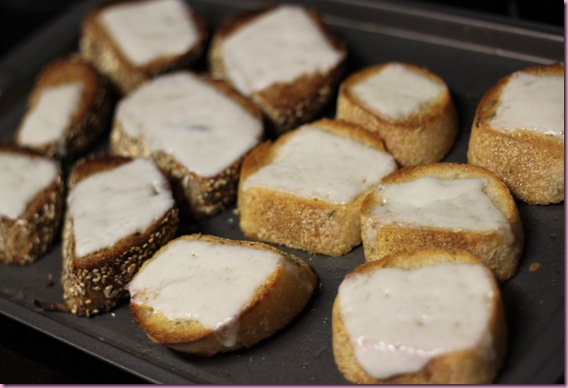 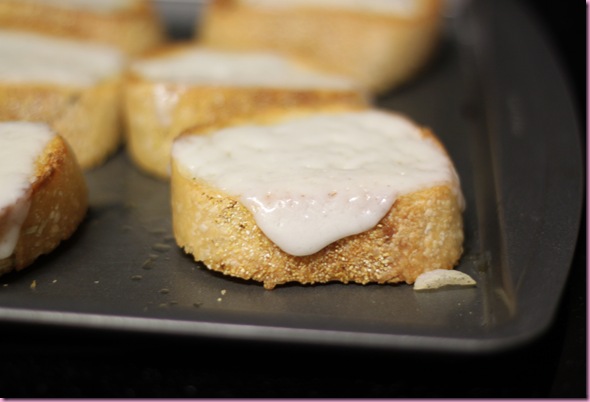 For the topping, I rolled with a mixture of roasted shallets, sliced organic grape tomatoes, garlic, sea salt, a little cayenne, olive oil, a squeeze of lemon, sliced roasted red peppers and fresh basil from the plant that one guy gave me 😀 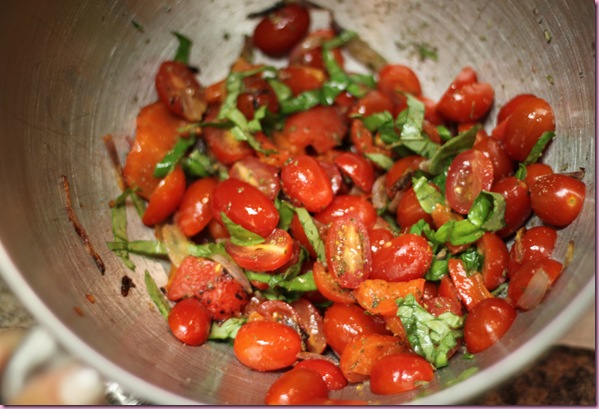 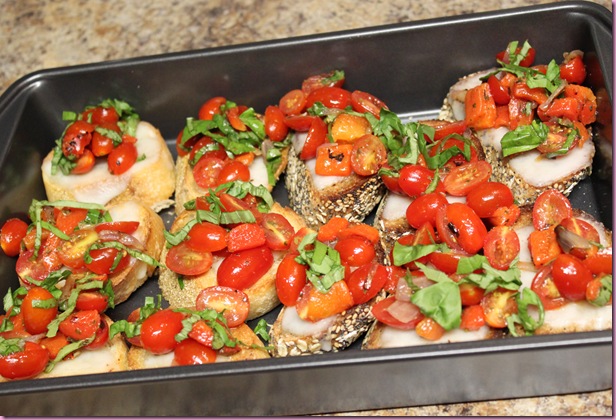 A colorful and festive dish indeed 🙂

The party was at the new base housing, which I was super impressed with. 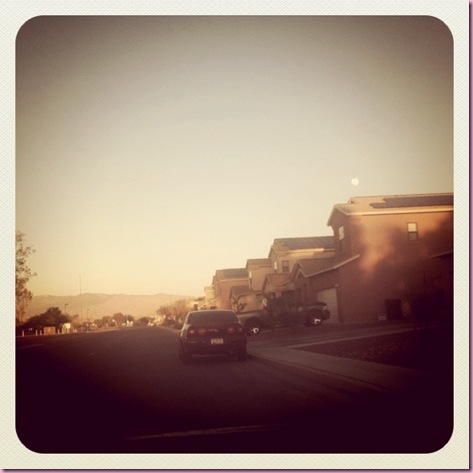 They’re BEAUTIFUL! Very different from the base housing in V-town. We usually prefer not to live on base because it’s nice to get a little distance, but it’s good to know that the ones here are pretty amazing. At the party, there were friends to catch up with, new babies to snuggle, vino to drink and black bean burgers to munch 😀

so here ya go. 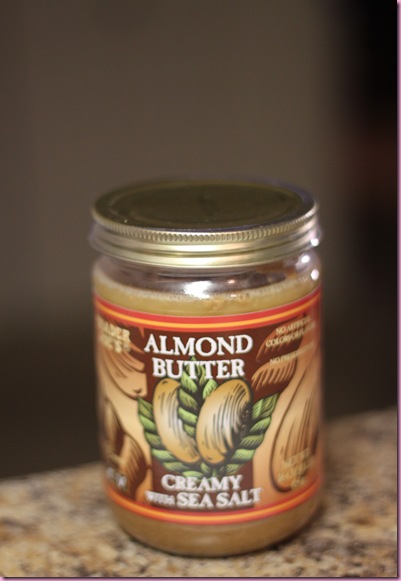 Yeah, I gave almond butter up for Lent and Lent ends next Sunday. I didn’t make it, even though I was sooooo close!!!

Yesterday was a day where this girl needed some almond butter. I spent part of the day in between crying spells because the Pilot left before I had the chance to get used to him being around again. He’s safe and in the states, which I’m so thankful for, but having him back for a short amount of time was a legendary tease.

Please don’t feel bad for me, instead just make some of this broccoli slaw with chickpeas and spicy almond butter sauce: 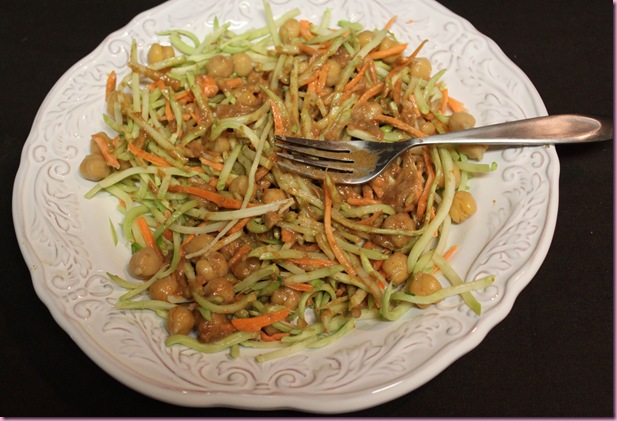 It’s not always a good idea to eat your feelings, but sometimes food really is the best medicine.. along with a thousand Bella kisses and a big hug from the madre <3 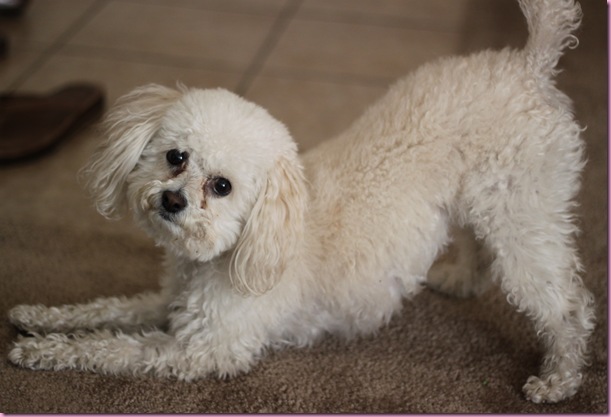 Off to b-fast with the fam and then to yoga. Bella’s already practiced today 😉

Have a lovely morning and I’ll see ya laterrrrrr.

Upcoming on the bloggy: