Heyyyyy 😀 It’s Friday! Wahoo! What are you up to this weekend?? 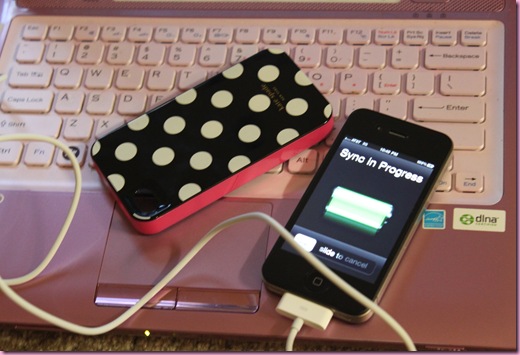 AT&T owned me. It took three different places, over two hours, and lots of sanity, but I crossed over to the dark side and like it so far 🙂 The main reason why I got the iPhone is because I can use it for credit card transactions– pretty baller.

After the craziness, I did a happy dance with Tucker: 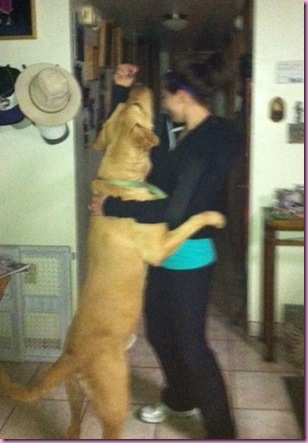 And joined the roomies and familia for Pei Wei takeout at the madres.

I enjoyed the gluten-free Spicy Shrimp with brown rice, + vegetables 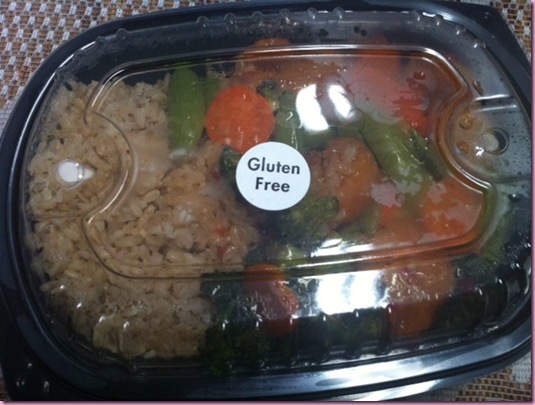 It was delicious but veryyyyyy sweet. My teeth were hurting when I was finished! They definitely made up for lost gluten with LOTS of honey.

It’s funny because gluten-free doesn’t necessarily mean *healthy*- just like “organic” or “vegan”. (Even though I admit to telling people they should have dessert because it’s vegan. Then they say “oh, ok!” and I have an instant dessert buddy)

When we finally got back to the casa, I made another batch of almond butter 🙂 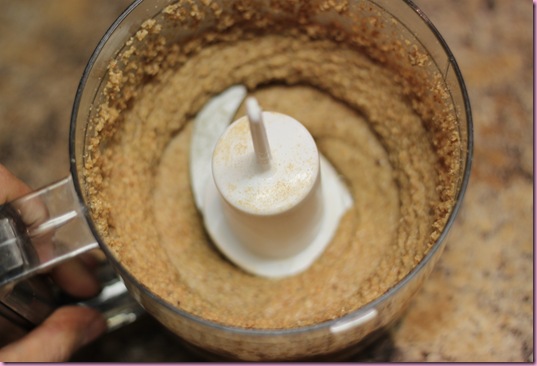 (If you need help making almond butter, check out Ashley’s post- she turned my world upside down)

This morning, I had a workout date with an old friend: 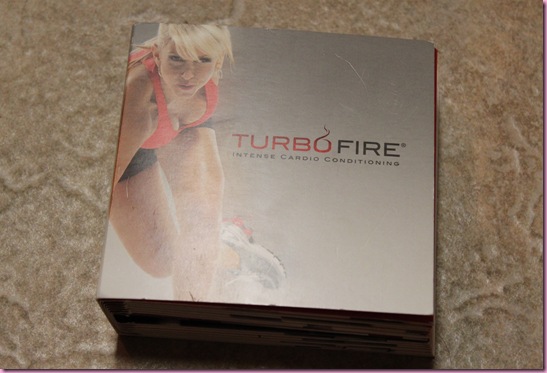 It’s been awhile since I’ve seen her face, since I’ve been fortunate to be taking live fitness classes in Orlando and now Tucson. Since today is crazy busy, I thought it would be easier to squeeze in an at-home workout instead of rushing around later.

I did the HIIT 30 workout and it was just as fun, difficult and sweaty as I remembered 🙂 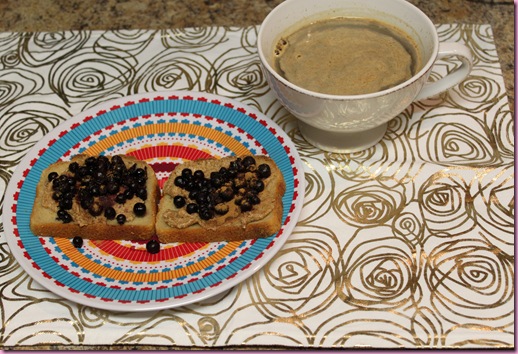 Hope you have an amazing day <3

Today’s Workout Jam: “Who’s that chick?” Rihanna ft David Guetta (LOVE this song right now.. if I choreograph a dance for it, I’ll post it for ya’ll)

Ps. I picked this post title because of the tango-esque dance I’m doing with Tucker.. and whenever people ask when the Pilot and I are going to have kids, I tell them it takes two to tango. 😉

Crossing to the Dark Side → ← Campus, Candy, Clarisonic