Hi friends! How are you? Hope you’re enjoying the week so far. I feel like I’m coming up for air because the Pilot is back in town after 7 nights away. It was the longest time that it’s been just the girls and me since my surgery and it went pretty well. The only small disasters were when P flushed an entire roll of toilet paper and refused to sleep. There are worse things.

I thought I’d share some thoughts, learning points, and things I did to make this time a little bit easier. I know 8 days is small potatoes to friends out there with deployed partners and single mamas and dads all over. (I think the most we’ve done since P was born is 3 weeks, but prior to having kids it was 6 months x 3 times. Woof.) There’s a large chance that the Pilot will be gone for much longer in the future, so I thought I’d type out this post to refer to later and share some ideas with parents in similar situations. 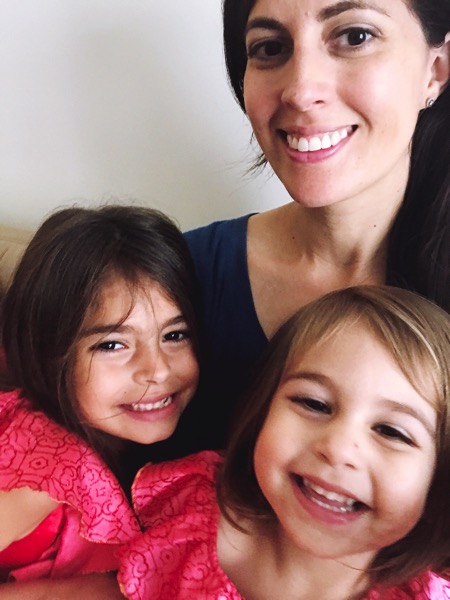 Some of the things that helped during 8 solo days with two small children:

Make dinner during naptime, so all I had to do was heat it up. This was CLUTCH and is something I’m going to try to do from now on. It’s not always the most realistic, and it’s not the best for entrees that need to be served fresh out of the oven, but I can at least chop and prep during the day. 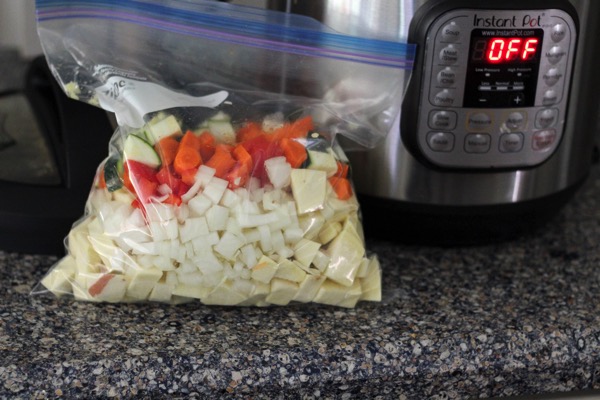 It made dinner time so much easier, which meant I could start the kitchen clean-up and bedtime rituals earlier. 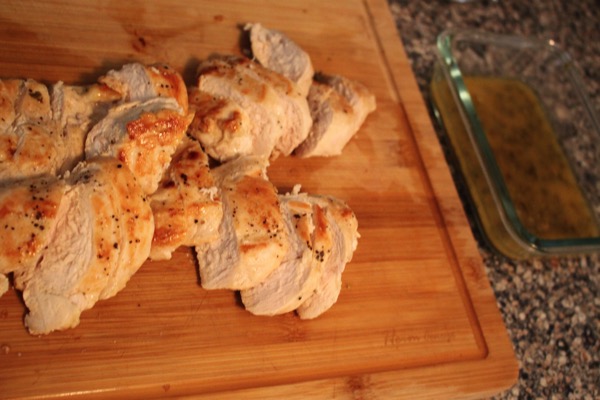 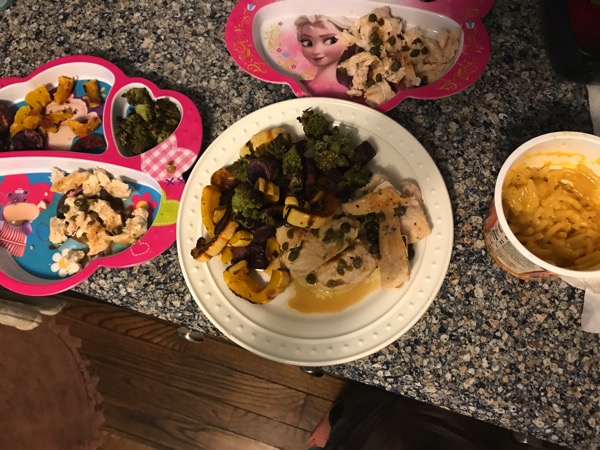 I got subs for my barre classes. I very rarely get subs, so I felt ok about asking for help with my nighttime classes for a week. P has been really difficult to get down for bed lately and unusually clingy. I knew I’d be stressed trying to leave on time for my sessions armed with the knowledge that our babysitter would be having a terrible time trying to put her down. Later on, I may switch to only teaching during morning hours while P is at preschool.

I got a babysitter once to play with the girls while I went to yoga and grocery shopped and it was glorious.

We had a planned adventure every single day. Whether it was something small, like crafts on the patio and riding scooters, or something larger like an afternoon at the jumping castle park + dinner out, it was helpful to have an idea of something fun to do each day. I love taking the girls to different places, so this was fun for me, too. I looked at it as an extra opportunity to spend some quality girl time with these noodles. 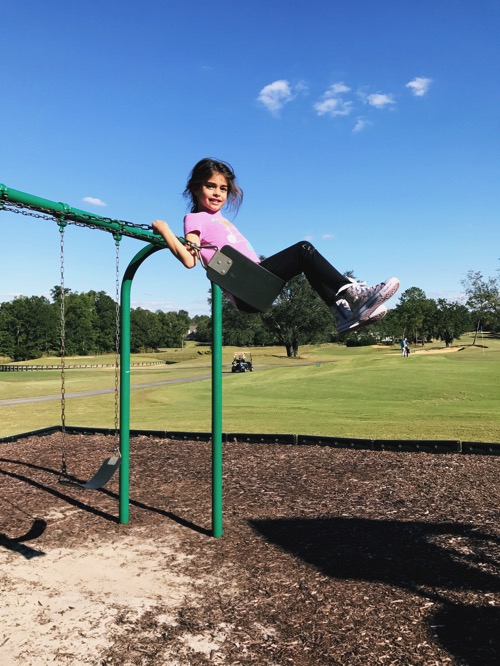 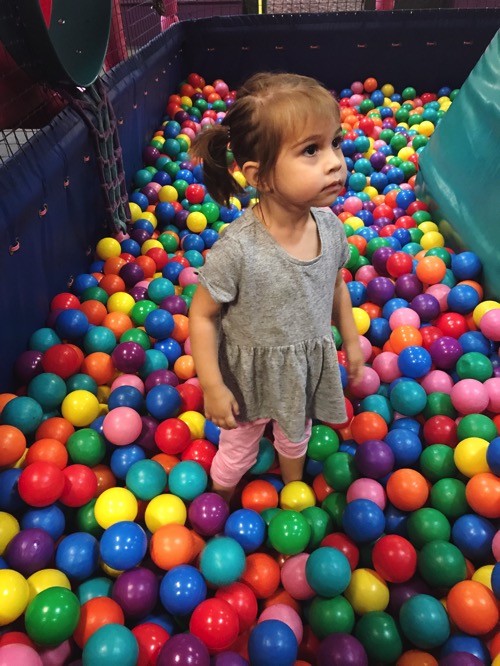 Dropping the “rush” mentality. The dinner hour can be pretty hectic since I’m usually trying to cook and get ready to teach. Since our meal was already prepared – we also ordered pizza one night – and I had subs for my classes, I didn’t feel like I had to rush around. I let them take baths until they were wrinkly prunes, let them play outside as long as they wanted, and read as many books as they felt like reading. We didn’t have anywhere we *had* to be, and that was relished.

Some of the harder things:

As I mentioned last week, P decided to stop going to sleep at night. I’ve learned that I need to increase her awake time on the days she naps a little later because otherwise, she’s up all night. (And wants me to lie by her until she’s crashed. It used to work when she was actually tired, but now she kicks her legs around and tries to poke me in the eyeball.) After two solid nights of zero sleep, I went into survival mode and just let her sleep in our bed. By the third night, Liv was also in our room, sleeping on an air mattress. I probably created a terrible habit, but in this case, sleep wins. After the first night of letting P sleep in our bed, I felt like a new person. I have no idea how I’m going to get her to sleep in her room now and am considering letting the girls share a room to make things easier. I’m hoping that if she wakes up during the night, she would see Liv sleeping there and avoid screaming her face off? (Parents with kiddos who share a room, please let me know if this helped or hindered the whole sleep situation!)

I missed my family even more than usual. After two solid nights of partying, I wished so badly I could call my mom to come over. She would swoop in, magically lure P into dreamland, and let me sleep for a couple of hours the next day. She’s an angel like that. I longed for the time when we lived near family because we’d always be hanging out together: out to dinner, chilling at my mom’s house, or meeting up for random adventures. Since literally all of my friends here were out of town for the weekend or sick, I had pretty much zero adult face-to-face interaction. The clerk at the grocery store probably thought I was bananas when I talked her face off haha. 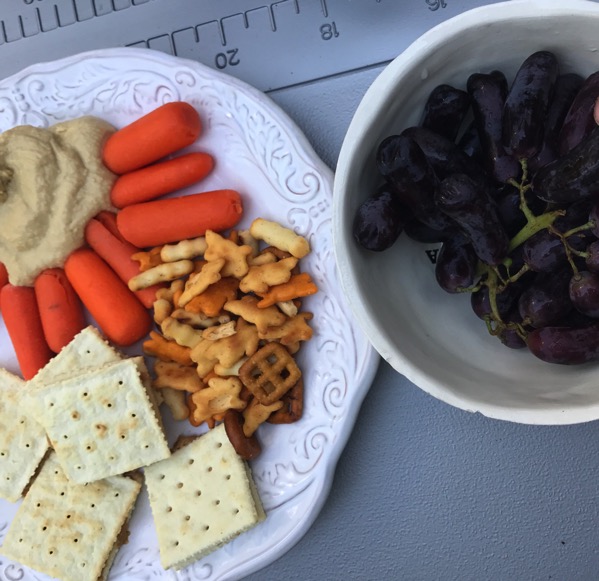 I was way more prepared and ahead of things than usual, but my anxiety levels were up. I was continually thinking of the next thing. I do this on a regular basis anyway, but it was more extreme. Since I used more nap time and preschool time getting ahead on dinner and chores, that meant I had more to do work-wise at night. After the first night of going to bed at 2am then being up with P the rest of the night, I made sure I had the bulk of work stuff done during the day. It was a solid reminder of how much the Pilot and I are a team: we swoop in to take care of the kiddos and accomplish stuff around the house together.

Of course, I missed my best friend. It’s easier for me now that I’m used to time apart, but it’s always nice to reconnect after the day and have a glass of wine together.

Are there any things you do to streamline your routine if your partner is away? Please drop all your knowledge on me.

How do I get P to go to sleep? I can’t lie with her for 90 minutes because I have to get Liv ready for bed, too, and then I’m a zombie after staying in her dark room for so long.

Hope you have a great day and I’ll see ya in the morning with Friday Faves.

Posted in just for kicks, something to talk about, today's tip and tagged family

all the classics → ← Friday Faves