Heyyyyy 😀 How are ya? Hope you’ve had a fantastic Tuesday <3 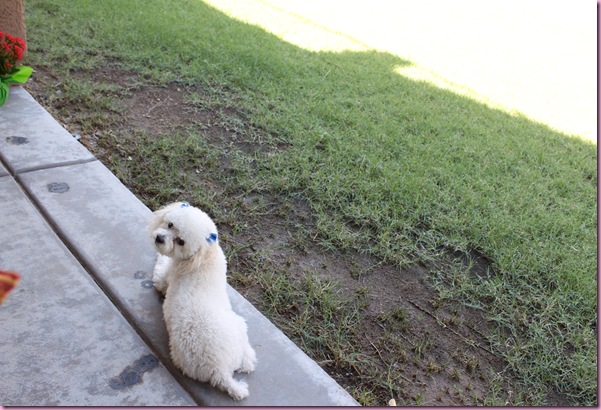 [Bella in the sun. I told her she looks like a beach angel <— hilarious commercial]

Today was a standard Tuesday over here… frantically getting everything done before I go to work on Wednesday. 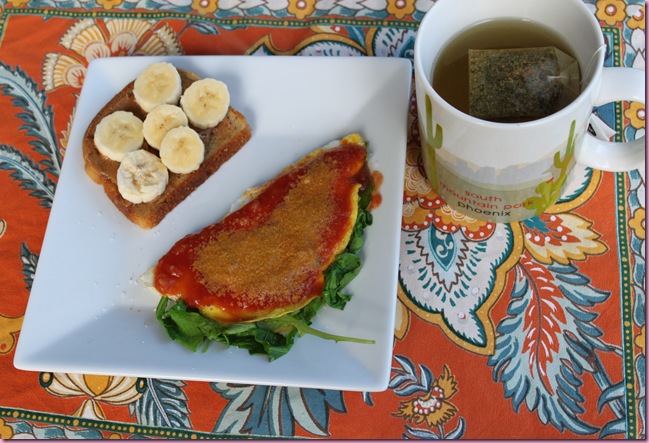 Snacks for the road: 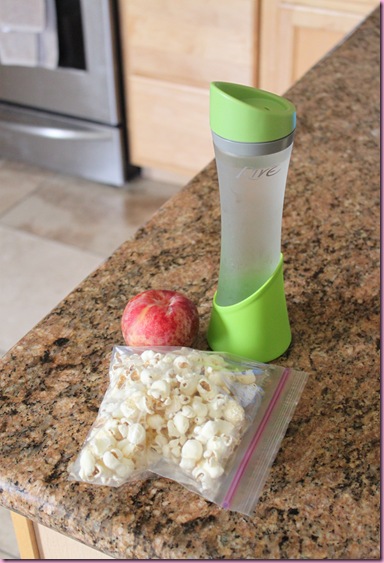 Weights workout –the yoga peeps were in the room I like to use for my weights seshes, so I had to fight the beefy military guys for the free weights and machines 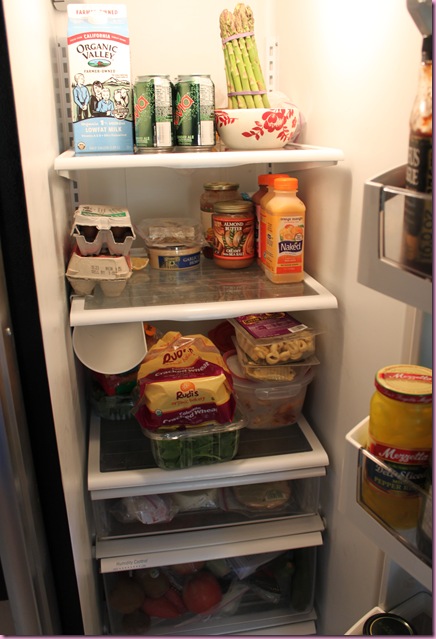 thanks to a trip to the commissary + the goodies I grabbed at Trader Joe’s yesterday. 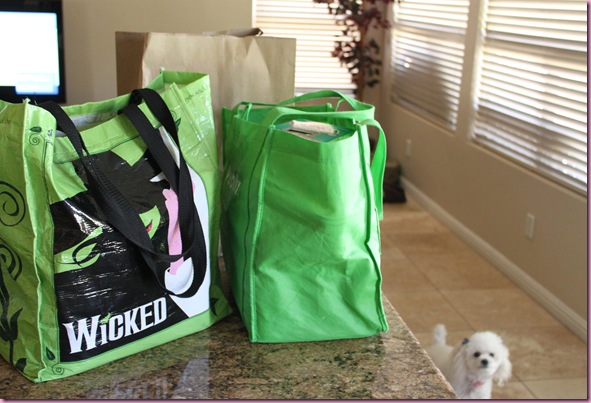 [3 bags filled with groceries = $76. I LOVE the commissary here. They don’t have a lot of organic produce, so I’ll grab that at Trader Joe’s, but everything else, including my favorite organic brands, they have]

It’s funny because I used to complain about the base is Valdosta allllll the time. I actually called the commissary the commisscary (it was scary), and the only amazing thing about the base was the trail I would run with the pups. I really think we made the best out of living in Valdosta –we had a blast with our friends, each other and traveled fairly often- but I told the Pilot if I would have known we would get our dream station, here in Tucson, I wouldn’t have complained ever. Of course that’s how it works, right?

So I was searching through the iPhone for a couple of other pics I took today, but I have no idea what happened to them, so instead, here ya go: 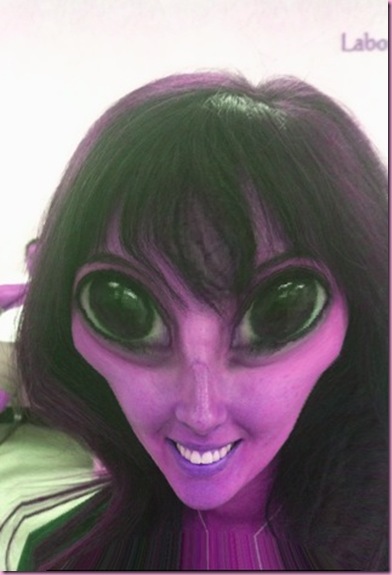 In case you were wondering what I would look like as an alien.

And the Pilot, stoked, after a man on the resort elevator Sunday morning gave him the rest of his Captain Mo bottle. The guy was like “Hey, I have to get on a plane right now, do you want this?” 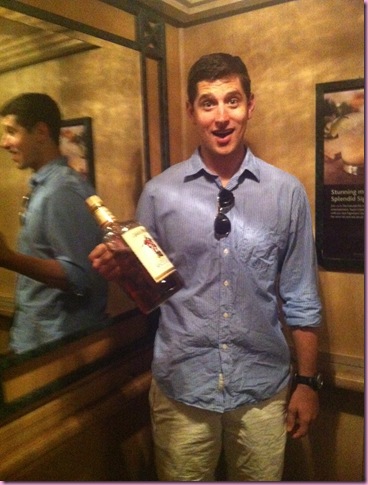 Is the Pope Catholic? Of course he wanted it.

I’m going to make some dinner and then Zumba-fy.

Something to talk about: When was the last time you were in a situation and now, looking back, it really wasn’t as bad as you thought? Any other awesome Photobooth apps that I need? 🙂

Workout challenge: [Always talk to a doc before making any fitness changes]

Posted in lunch, snack, something to talk about, workout